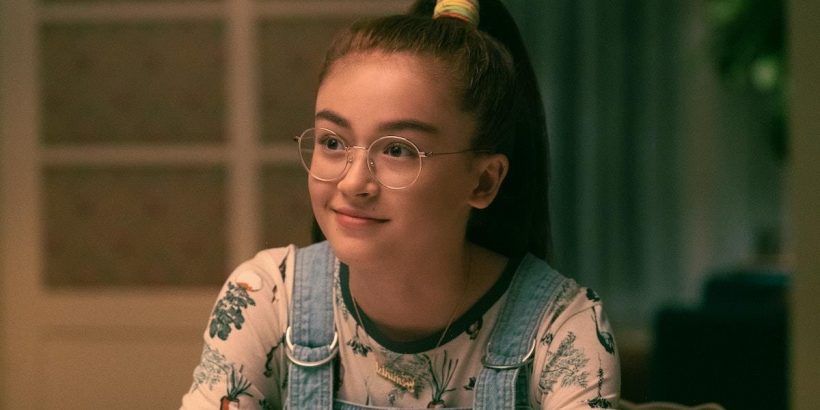 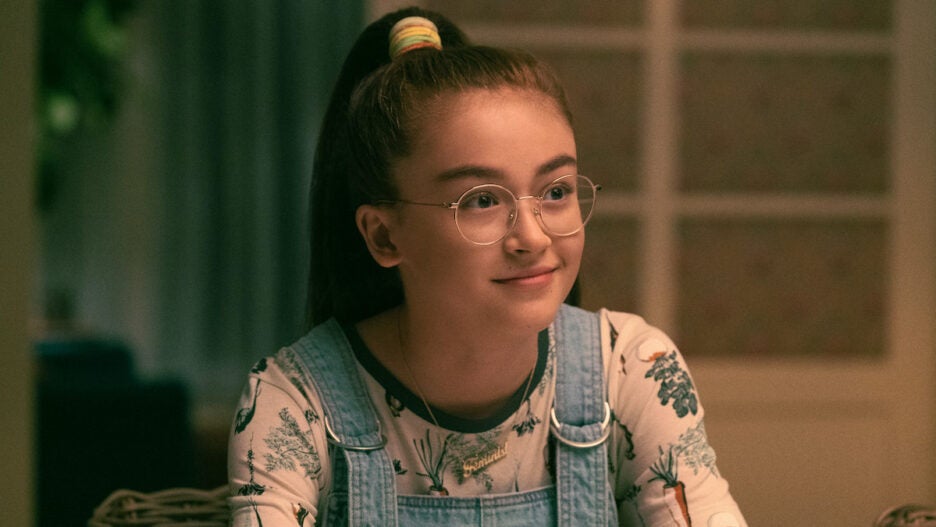 Netflix has ordered a TV series spinoff of its “To All the Boys I’ve Loved Before” film franchise called “XO, Kitty,” which will focus on Lara Jean Covey’s (Lana Condor) little sister, Kitty Song Covey, the streaming service said Monday.

The new YA series will star Anna Cathcart, who is reprising her role as Kitty from the “To All the Boys” trilogy of Netflix original movies. The series is being co-showrun by creator Jenny Han (who wrote the best-selling book series on which the films are based) andSascha Rothchild.

Here’s the official description for “XO, Kitty,” which will consist of 10 half-hour episodes: “Teen matchmaker Kitty Song Covey thinks she knows everything there is to know about love. But when she moves halfway across the world to reunite with her long-distance boyfriend, she’ll soon realize that relationships are a lot more complicated when it’s your own heart on the line.” 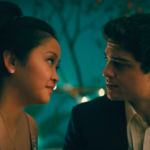 “XO, Kitty” will be executive produced by Han, Rothchild and Matt Kaplan of ACE Entertainment. The pilot was co-written by Han and Siobhan Vivian.

The show hails from “To All the Boys I’ve Loved Before” studio Awesomeness Studios.

Cathcart got her big break playing Agent Olympia in the Emmy Award-winning PBS children’s series “Odd Squad.” Aside from Kitty in the “To All the Boys I’ve Loved Before” films, her other notable roles include Dizzy in Disney’s hit musical “Descendants,” Zoe Valentine in Brat TV’s “Zoe Valentine,” Molly in Disney Channel’s movie “Spin,” Young Drizella in ABC’s “Once Upon a Time” and Anna in the Disney Channel series “Fast Layne.” She is also part of the voice cast of the animated anthology “Star Wars: Visions” as Lop, in the short “Lop and Ocho.” 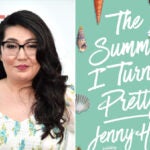