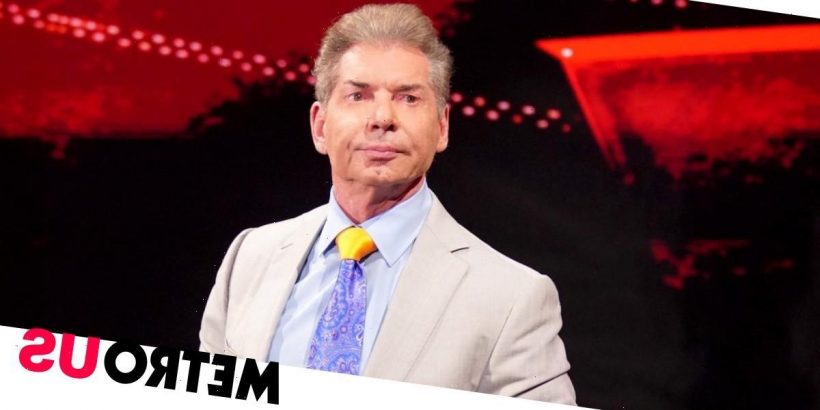 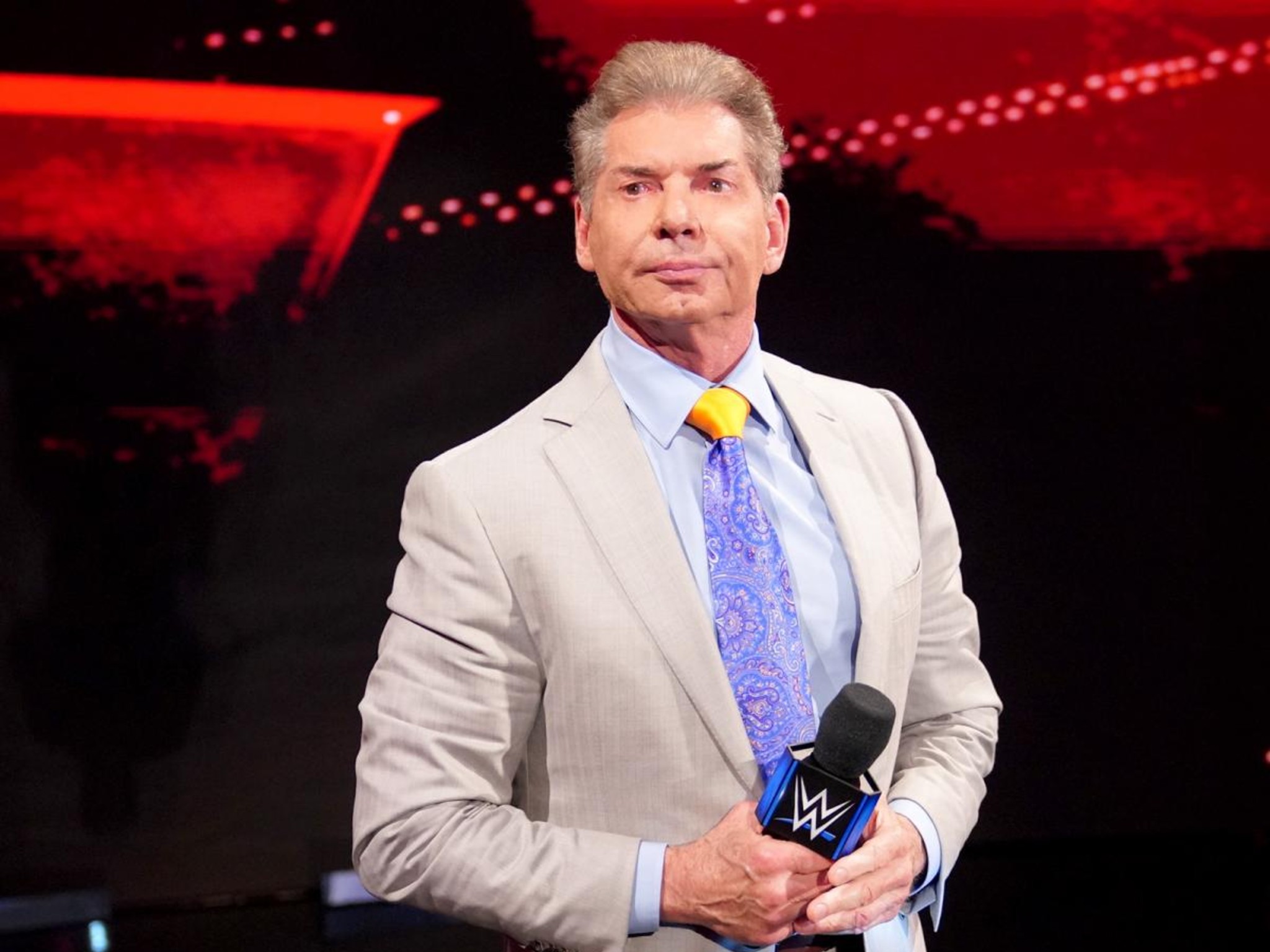 WWE executive Bruce Prichard believes Vince McMahon could be in charge for another three decades.

The former manager – who heads up the company’s creative teams for Raw and SmackDown – has weighed in on the future of the wrestling juggernaut, and he thinks the 76-year-old owner and chairman will be at the helm well beyond his 100th birthday.

Speaking on his own Something To Wrestle podcast, as transcribed by POST Wrestling, he said: ‘Yes [I always felt like Vince McMahon would continue running WWE past the early 2000s]. Absolutely.

‘Yeah, I can’t imagine him not doing it and I am sure that he will continue to do it probably for the next 25 to 30 years.’

Bruce pointed to Vince’s own mum as evidence of a long life, and he insisted his ‘freak of nature’ boss – who still stays in phenomenal shape with his epic workouts – could live to see 106.

Vince has regularly appeared on TV since making an on-screen return the night after Survivor Series in November 2021, and he’s been mentoring rising star Austin Theory.

Theory has been on Raw for a relatively short period of time after being called up in the WWE Draft back in October, and he’s loving getting to learn from a pioneer of the business.

‘I’m getting a lot of knowledge and the biggest takeaway from Mr. McMahon is to expect the unexpected,’ he told the Mirror.

Meanwhile, Bruce might be sure Vince will be in charge for decades to come, but the company still has to have a plan in place for his successor – and daughter Stephanie McMahon previously suggested they might need a few people to fill the same roles.

Speaking to Bloomberg Business of Sports, she said: ‘I don’t think there will ever be a person to person replacement for Vince McMahon. He does too much. The landscape would look different however it shakes out.

‘But I think it’s a marriage of institutional knowledge, the incredible production value, the creation of talent IP and storylines and really strong business executives to help us expand.’