TOWIE producers have increased security ahead of the new series as the cast fear there could be another attack following Jake Hall’s recent stabbing in a Marbella nightclub.

Cast members were summoned to emergency meetings on Thursday to speak with a psychologist and therapy is now available at all times to assist with their mental health and well-being. 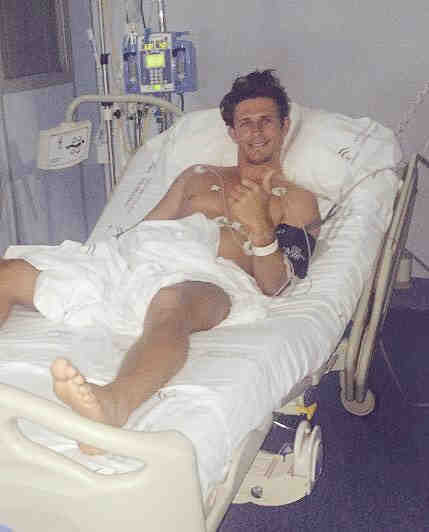 Speaking exclusively to The Sun Online, Towie's Michael Hassini, 21, admits: “Everyone is shocked. When we do go to clubs, we are targets. It could just be boys getting jealous or someone wanting to cause trouble because they see you on the television, but it’s part and parcel of the job. If there are people around you who want a fight, there’s no getting out of it and you have to defend yourself.

“We are all being more cautious now and can’t get too smashed, because if you do and you get into that situation, there’s no getting out of it. You have to be very vigilant. Jake’s incident could have just been a fight where we had a few bruises, but it wasn’t.

"We had meetings yesterday with the psychologist to check we were okay with everything and talk about anything we're struggling with. It’s like therapy, we can go and talk to them whenever. They're always on hand." 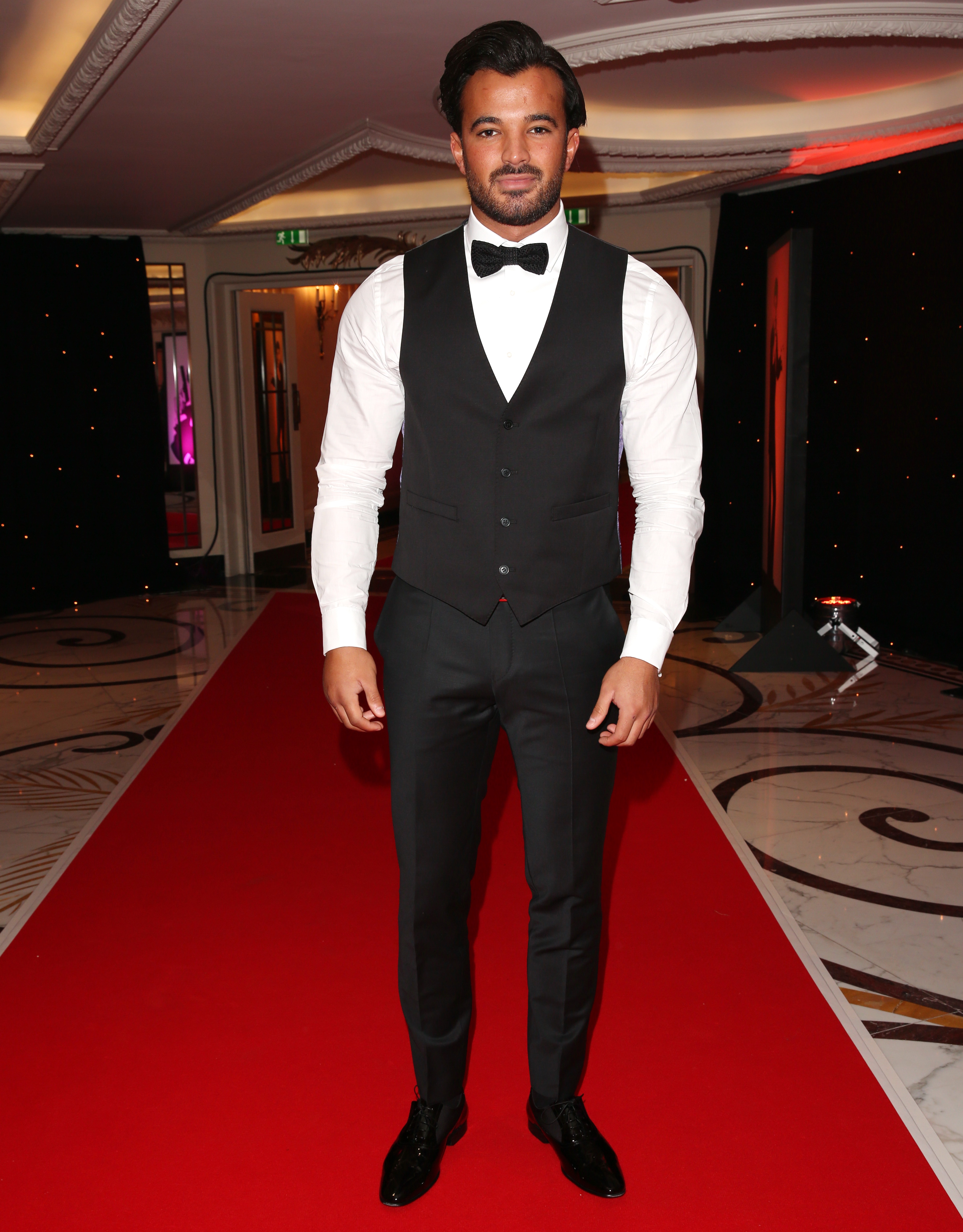 Discussing the horrific stabbing attack in even more detail, the reality star revealed how Jake's future on the show is now uncertain.

“I don’t know if he’ll be in the next series," Mike explains. "He needs to focus on his recovery. They’re discussing getting him back to England in the next couple of days but that’s only if he’s able to fly.”

Jake almost lost a kidney after he was stabbed with a broken bottle in Marbella hotspot Aqwa Mist at the end of May.

A show insider confirmed: “There’s always security present on site during filming where multiple cast are present, but this will be increased during overseas filming for Series 18 and Series 19. A psychologist is always on hand for the cast to speak to, both during filming and non-filming periods too.” 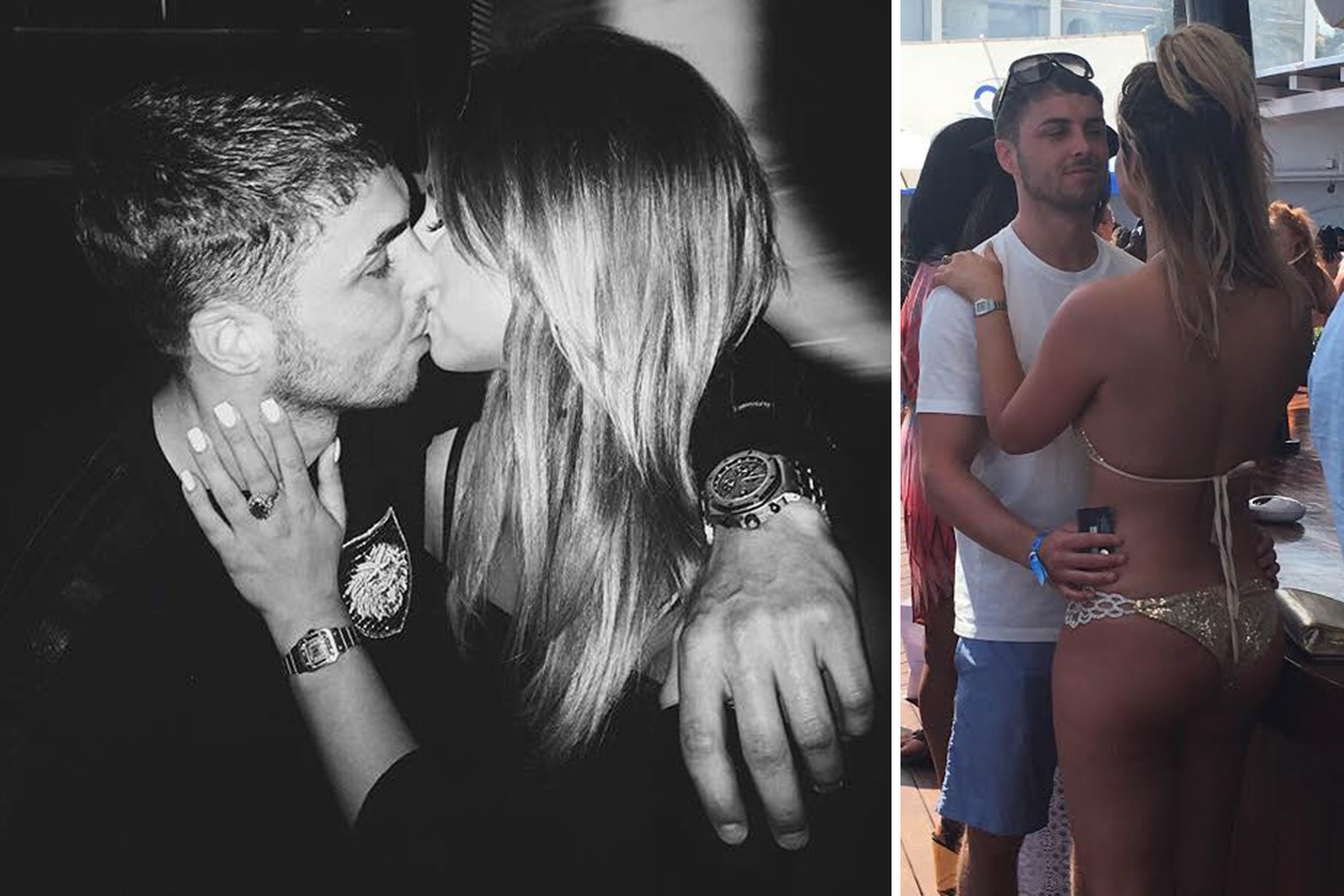 McCann you believe it

Is this Ferne McCann's secret boyfriend? 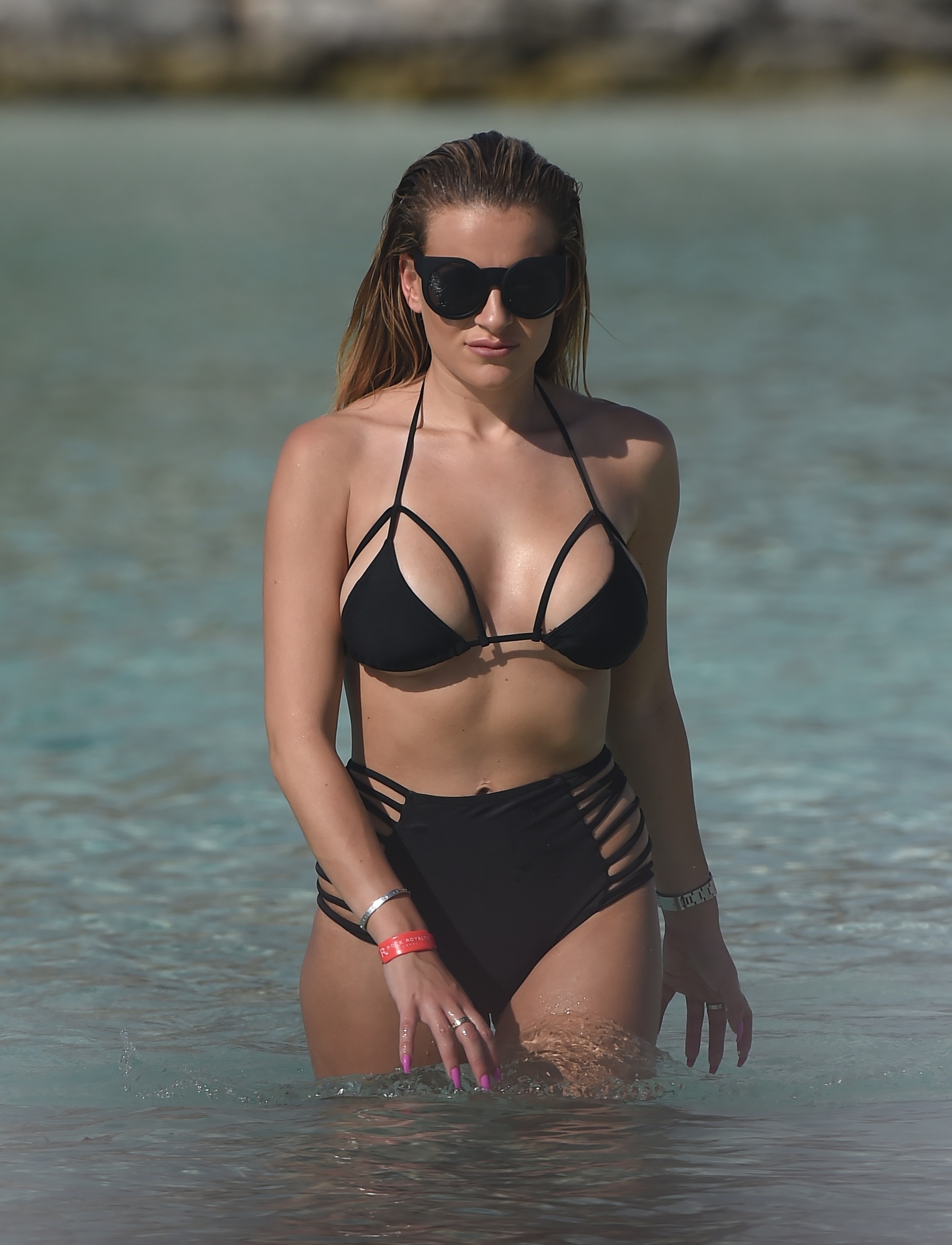 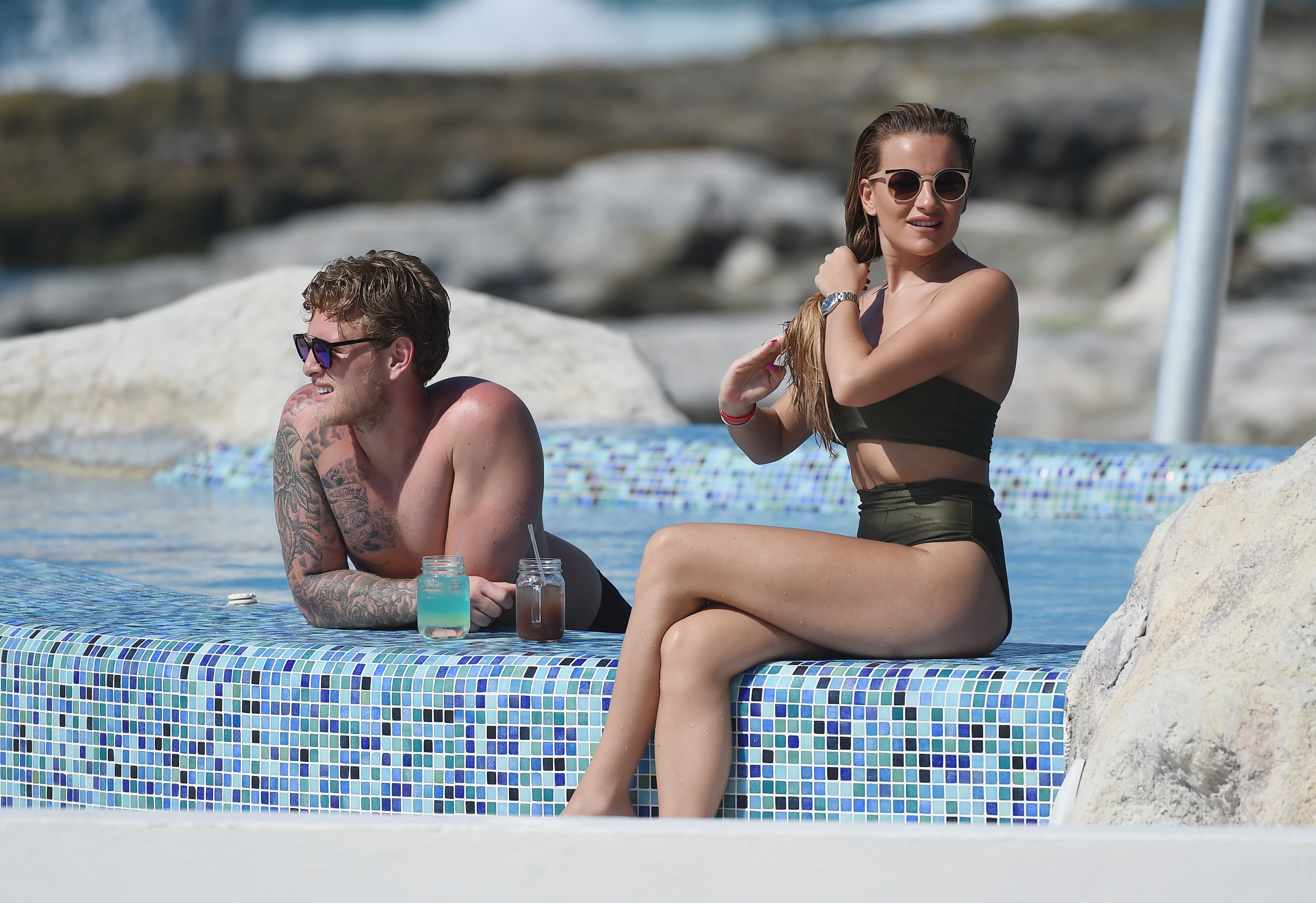 This isn’t the first time the cast of TOWIE have come under attack.

In December 2014, Maria Fowler was attacked during a night out in Derby. After the incident she revealed: “In the past two weeks I have been glassed by a man and also verbally abused when out and never received hostility like that before." 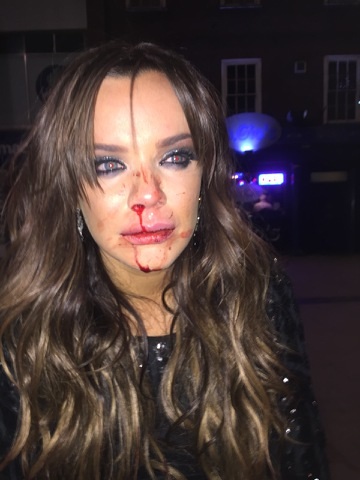 Sam Faiers and Billie Faiers were also set upon by a group of thugs in 2011. The girls had their possessions mugged and Sam was knocked unconscious. 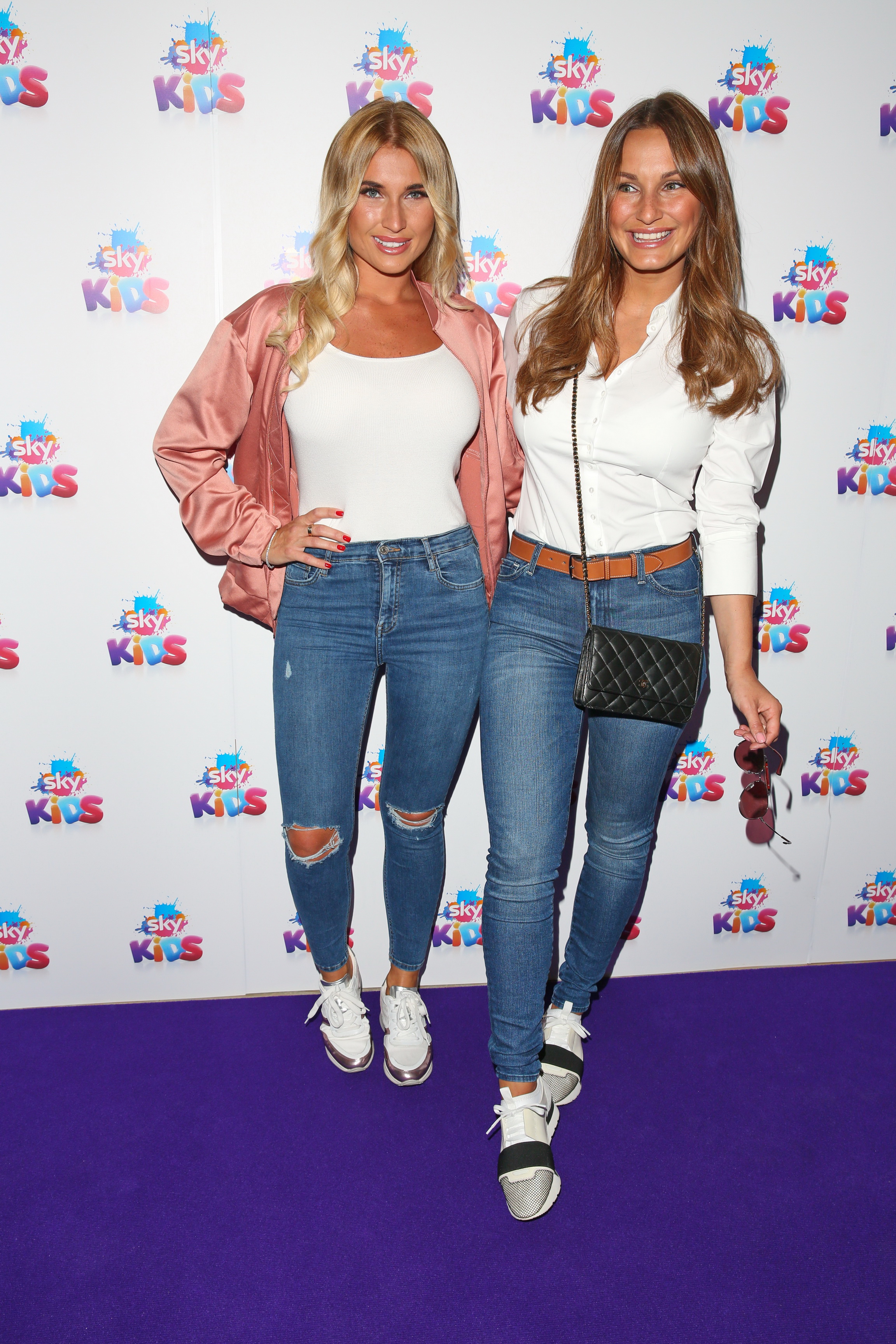 Hours after launching her salon, Lauren's Way, in February 2012, Lauren Goodger found her new store vandalised after yobs smashed the windows and posted petrol bombs through the letter box. 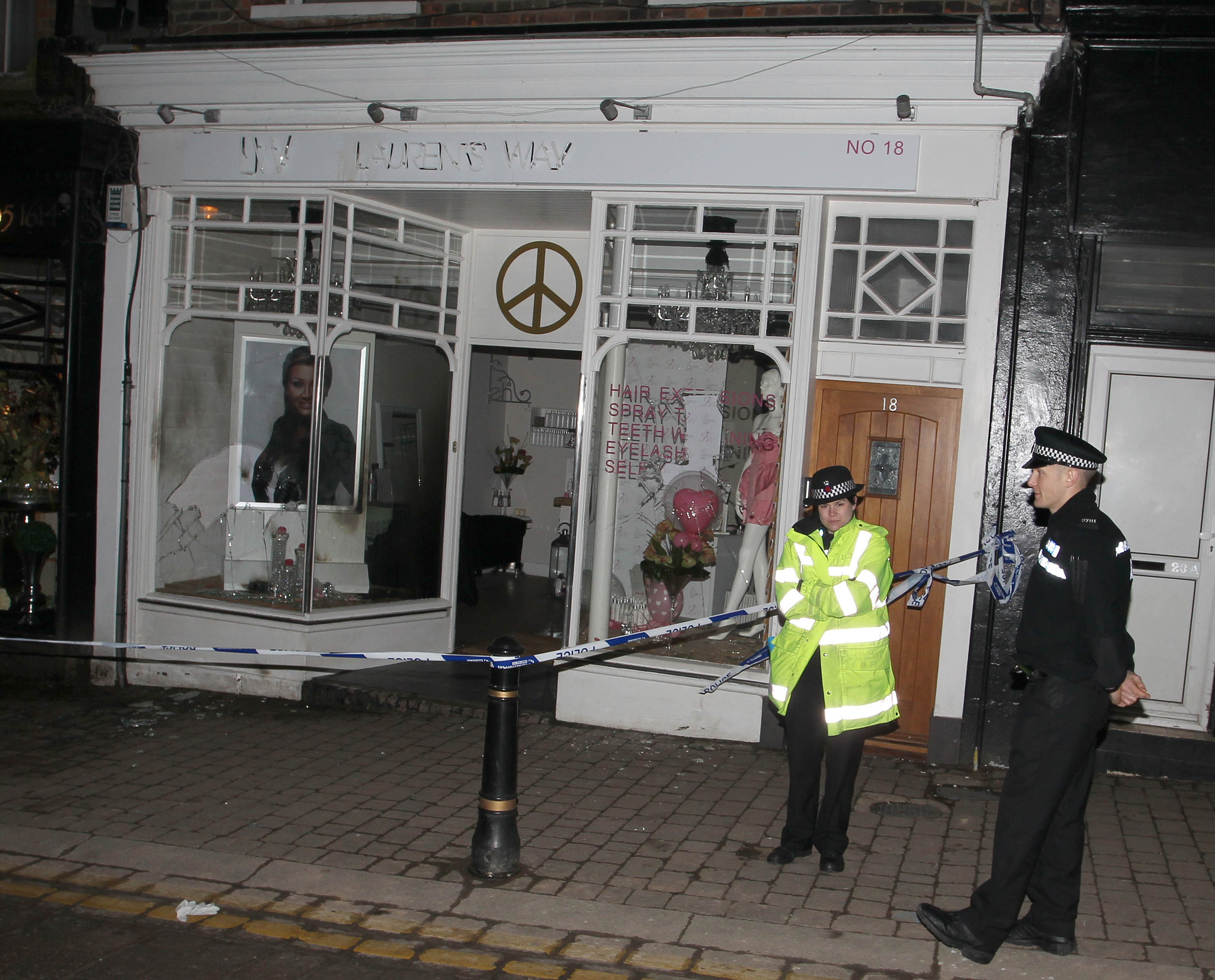