It has been eight years since the last instalment of the Pixar animated favourite and although the first look did little to give any of the plot away, it did reveal a new character called Forky.

In the short teaser trailer, fans see Pixar's iconic characters Woody, Buzz and Jessie gleefully gliding through the air to a soundtrack of Judy Collins' 1968 classic Both Sides Now.

Soon Mr and Mrs Potatohead, Rex the Tyrannosaurus Rex, Hamm the Piggy Bank and Slinky Dog follow suit with beaming smiles across their faces while they fly through the frame.

Yet, things take a turn when new character Forky, who appears to be struggling with identity issues as to whether he's a toy or not, freaks out mid-air and exclaims: "I don't belong here. I'm not a toy."

In the between the chaos, Woody can be heard reassuringly saying: "Somebody get him before he pokes an eye out" before the toys all fall down. 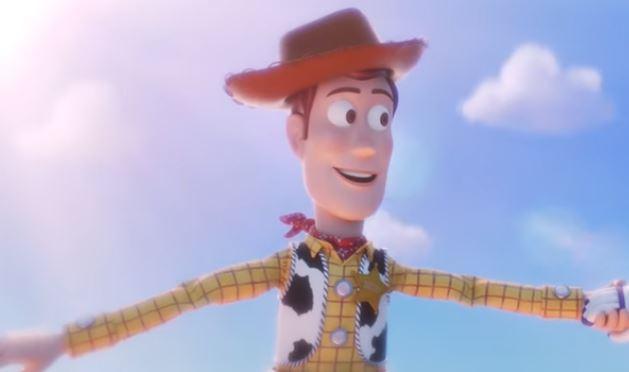 While not much was given away during the debut teaser, the YouTube description said: "Woody has always been confident about his place in the world and that his priority is taking care of his kid, whether that’s Andy or Bonnie.

"But when Bonnie adds a reluctant new toy called Forky to her room, a road trip adventure alongside old and new friends will show Woody how big the world can be for a toy."

The plot of the fourth film is said to break from the tradition of the rescue/jail-break theme of previous instalments to tell a love story instead.

It is believed the story will focus on Woody’s quest to find Bo Peep – who had been given away prior to the events of Toy Story 3.

Tom Hanks and Annie Potts are also on board for Toy Story 4 to reprise their roles as Woody and Bo Peep respectively for the flick due to hit cinemas in June 2019.

Star Tim Allen revealed last month that he struggled to contain his emotions as he recorded voiceover work for the latest instalment of the Disney Pixar film series.

The 65-year-old actor said he became overwhelmed as he lent his voice to Buzz Lightyear for the fourth film in the family animated comedy series.

Toy Story has already produced three films between 1995 and 2010 – with the last, Toy Story 3, seeming to draw the film series to a close.

However, the cast and animators have been given another role of the dice to come up with a fourth tale to share on the big screen – and according to Tim, it will be the most touching story to date.

"It is so emotional, it's so funny, it's so big, the idea they've come up with, I'm startled," the actor told The Talk.

He said he found the script so powerful that he struggled to complete his work on the project. 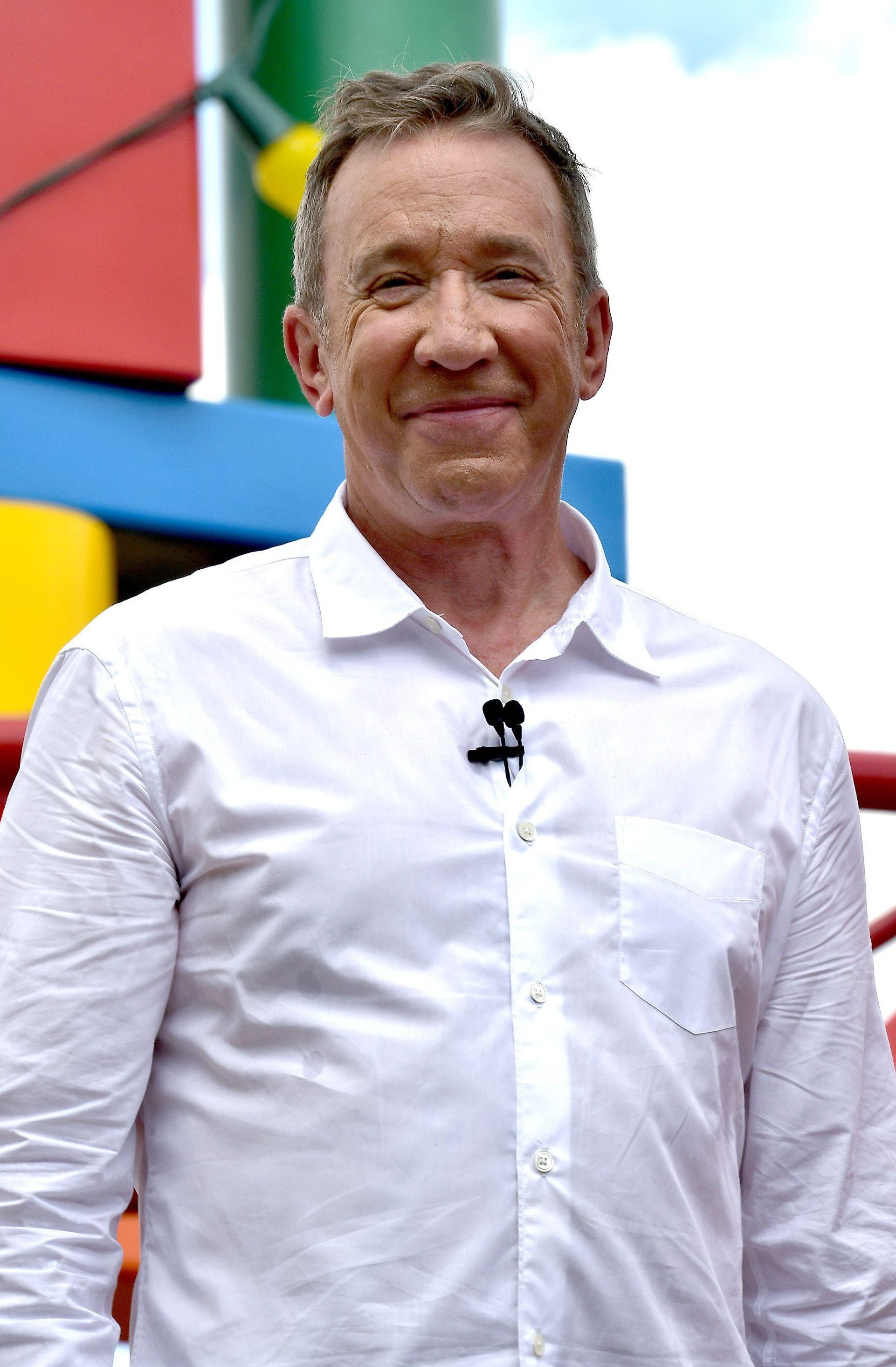 "I couldn't even get through the last scene. I would love to be a Washington leaker," he said.

Asked to give more information on the film, Tim remained tight lipped.

"I just can't do it. I can't give any more away," he teased. "They've got great characters but a couple of scenes toward the end were really hard to get through."