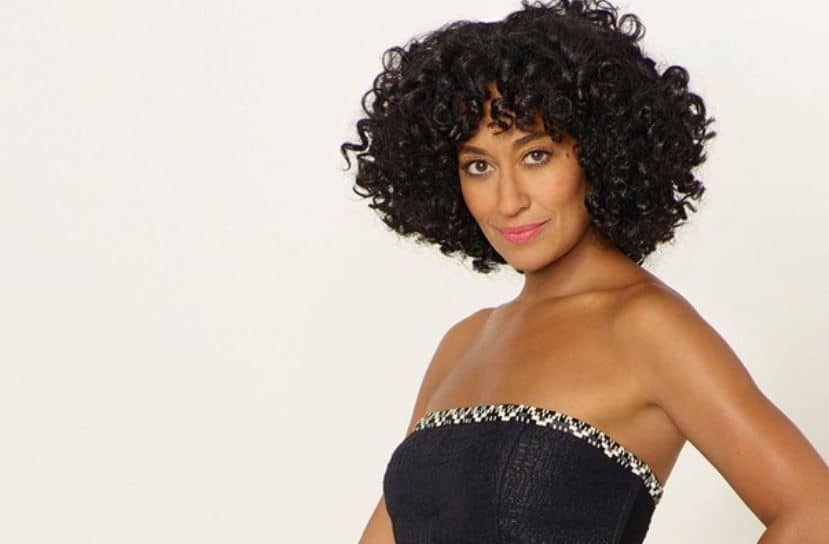 But just who is Ms. Ross?

Tracee was born into an extremely wealthy and famous family. Her mother is the legendary singer, Diana Ross, and her father is Robert Ellis Silberstein (known as Bob Ellis). He was also born quite wealthy and later became a music executive and manager of artists like Billy Preston, Tracee’s mother, Diana Ross, plus Rufus, Ronnie Wood of the Rolling Stones, singer and actor Meat Loaf, and others. Tracee’s parents divorced in 1977 after six years of marriage.

Siblings abound for Tracee Ellis Ross, with her sister Chudney Ross and half-sister Rhonda Ross Kendrick, Diana’s first child, whose father was Motown founder Berry Gordy. Ross Arne Naess and Evan Ross (born Evan Olav Næss) are her half-brothers from Diana’s marriage to the late Norwegian shipping magnate and mountaineer, Arne Næss Jr. Diana Ross divorced Ness in 2000, yet in 2004 when Ness died tragically at age 66 in a climbing accident in South Africa, Ms. Ross reportedly told Oprah that Ness was “the love of her life.”

Tracee was born Tracee Silberstein. The beautiful second daughter of Diana Ross graduated from the prestigious Brown University with a theater degree. 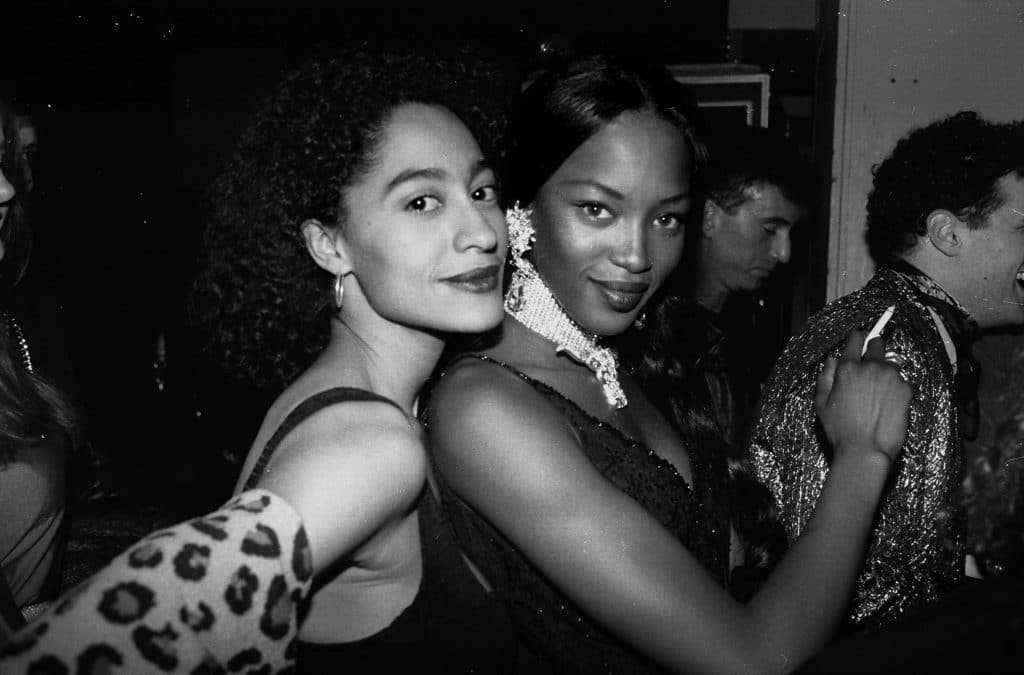 Her looks and pedigree created a buzz in fashion, as she began modeling when she was just a teenager. Vogue has her video of being introduced on the catwalk by her famous mother. She also worked in the fashion industry as a contributing fashion editor to Mirabella and New York Magazine.

Tracee was cast in several films. She can be seen in Tyler Perry’s Daddy’s Little Girls, HBO’s Life Support with Queen Latifah, Diane Keaton’s Hanging Up and Labor Pains with Lindsay Lohan. TV work has been plentiful, including her casting in ABC’s Private Practice and CBS’ crime drama, CSI. She was cast in the BET series, Reed Between the Lines, as well as the Lifetime film, Five.

Her current role on black-ish continues to draw critical praise.

When promoting the series back in 2014, Ross was part of the cast and producer’s panel at the summer press tour for the Television Critics Association.  One of the questions asked was for them to point out an instance that someone was kind of shocked at the fact that something in their life wasn’t as “black” as it should have been.

Anthony Anderson said: “Well, I’m not going to speak for Tracee, but that’s basically been her existence.”

Tracee replied: “It’s one of the things that actually drew me to the script. Because we were pulling apart something, a dialogue that I’ve always had. As a mixed girl, you’re constantly ‘Are you black? Are you white?’ I’m like why do I have to be either. And so this idea of what is race, what is black, and what is this conversation? And I think it’s a conversation that everyone is already having and, yes, we are telling it specifically from this point of view, but it is a universal conversation, especially in this day and age in the world that we live in today. For me personally, it has asked me to define myself before my race because I am both. And yet, I identify as a black woman. So it’s really fun for me to, for the first time, play a mixed person on television.”

Tracee Ellis Ross has no children and is not married, which is maddening to some of her vocal fans. Ross has deflected criticism with style, saying the following at Glamour’s 2017 Women of the Year Summit.

“It’s really interesting to be a woman and to get to 45 and not be married and not have kids. Especially when you have just pushed out your fifth kid on TV. You start hearing crazy shit like: ‘Oh, you just haven’t found the right guy yet,’ ‘What are you going to DO?’ ‘Oh, you poor thing,’ ‘Why is someone like you still single,’ ‘Have you ever thought of having kids?’ ‘Why don’t you just have a kid on your own.’ It’s never ending and not helpful.”

“If my life is actually mine…then I have to really live it for myself. I have to put myself first and not be looking for permission to do so. The Brave You gives you the courage to hold your own agency, your own choice, your own desire, your own longings, your own fear, your own grief, your own future. She’s just one aspect of your soul that helps you become your fully embodied and completely integrated real, true self.”

black-ish return this fall for the Season 5 premiere on Tuesday, October 16 at 9 PM on ABC