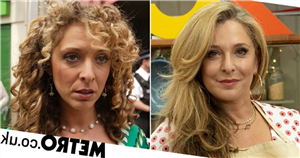 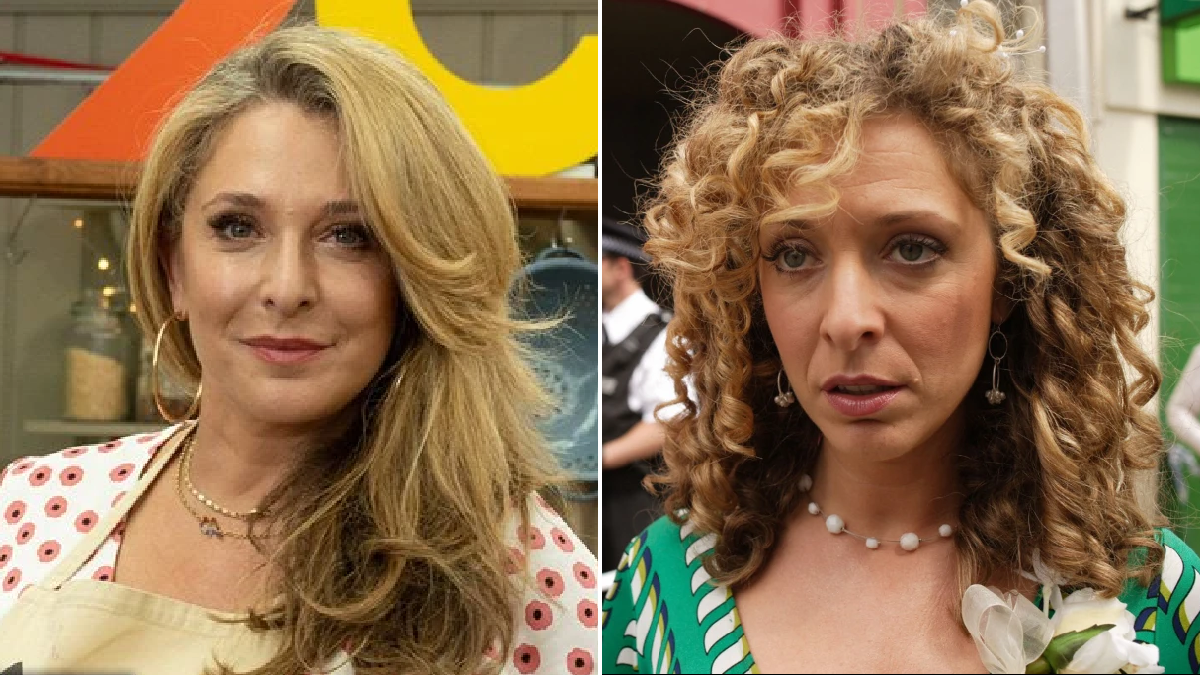 EastEnders star Tracy-Ann Oberman has issued an apology and paid ‘substantial’ damages to an academic who she falsely accused of anti-Semitism.

The actress, who played Chrissie Watts on the BBC One soap, tweeted last year, suggesting that Dr Phillip Proudfoot had a ‘Jew blocklist’ on Twitter.

Dr Proudfoot, however, had used a Twitter blockchain, a tool which is often used to deter trolls on the social media platform.

Oberman took to Twitter on Tuesday (April 26) to apologise for her ‘hurtful’ comments, explaining that Proudfoot, an anthropologist and Middle East specialist, subsequently got in contact with her to explain that he’d blocked all followers of an account that was involved in ‘targeted trolling’.

‘I accept that Dr Proudfoot has at no time had a Jew block list and apologise for stating otherwise,’ wrote the Doctor Who star.

‘I made a mistake and appreciate that my comments were hurtful. I have therefore deleted my tweet, agreed to pay substantial damages and legal costs.’

Proudfoot launched a libel claim against Oberman, claiming her allegation in a now-deleted tweet caused serious harm to his reputation.

Oberman has gone on to star in Doctor Who, It’s A Sin, Friday Night Dinner and Ridley Road.