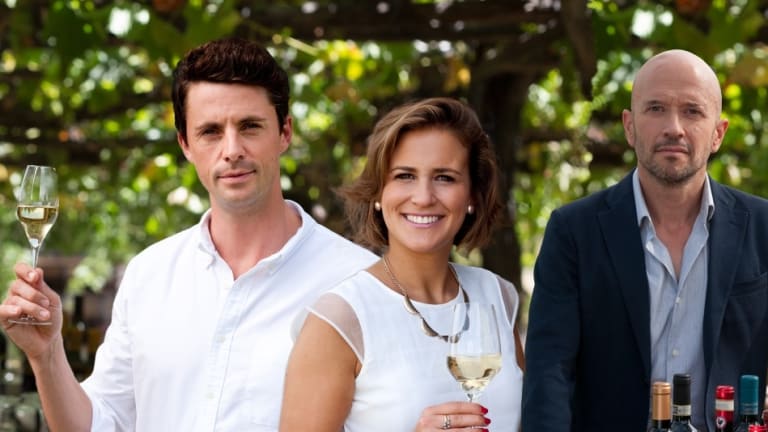 The Wine Show is a completely charming factual series.

Matthew Rhys (The Americans) and Matthew Goode (Downton Abbey) decide they'd like to actually know something about wine. So they rent a villa in Umbria and hire a couple of wine experts to do some research for them, and source them some cool wines. As you do. The result is a completely charming factual series that packs in fascinating stories about wine, wine gadgets, wine making, wine labels and more. Plus we get the pleasure of hearing Rhys' natural, soft Welsh lilt. Delightful. 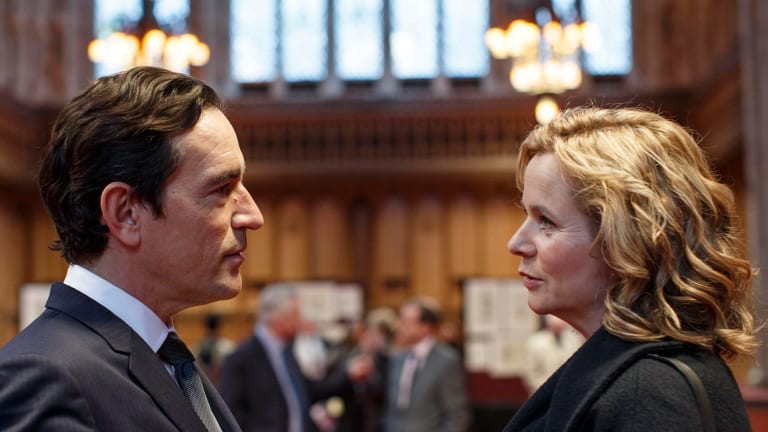 On the one hand, this tale of sex, violence and betrayal has been completely riveting. On the other: WTF? As the whole mess gets played out in court in this series finale, just how perverse and, frankly, unbelievable the whole thing is becomes increasingly apparent, even as twist follows shocking twist. Terrific writing and fabulous performances from Emily Watson and Ben Chaplin keep us glued, but once the credits roll it all feels a bit unsatisfying.

The pick of the Twilight movies, Eclipse captured everything audiences wanted from the franchise. Which is to say: tortured, thwarted teen passion of operatic intensity; the ultimate Mean Girl; hot guys frequently in a state of semi-undress; and a thoroughly empathetic and relatable heroine (and some pretty good acting from Kristin Stewart, against the odds). Plot-wise, bad vampires are ruining everything, while Bella has to choose between Edward and Jacob. But seriously. Who cares about plot?