Lesser-known Culkin brother Rory plays the conduit between the sceptical and the succumbed in this intelligent treatment of the 1993 Texas tragedy. As David Thibodeau, a young inductee into the cult of the Branch Davidians, on whose memoir this series is based, Culkin is every wanderer looking to belong. As cult leader David Koresh, Taylor Kitsch (Friday Night Lights) is devastatingly charming. Michael Shannon (Boardwalk Empire) as the FBI negotiator, is also brilliant. 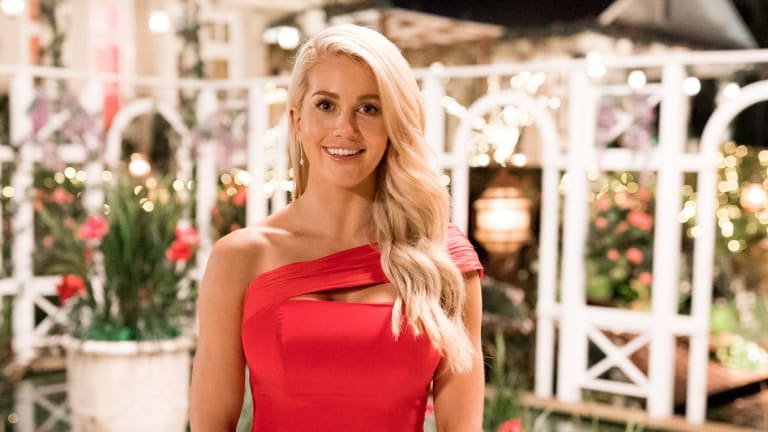 The most interesting part of The Bachelorette Australia is the hair.

This cheeky, lavishly produced sketch series is fast finding its feet. Two episodes in and a much-needed pair of scissors appears to have been put to use. Situational and concept gags have stopped running too far past their punch lines. The content is universally appealing; the race angle played just enough so as too be effective, but not alienate a wider demographic. Guest-star highlights include Gary Sweet and Kamahl. The recurring prison scenes need polish.

The "meet the family" agenda that is tonight pushed to the limits of its dramatic potential can only do so much to distract from what is the most interesting part of this abominable mating charade – the Bachelorette's hair. Honestly, she's got the malleable, flowing, ice-blonde locks of every little girl's dream Barbie. She can do coquettish plaits; a playful ponytail; the romantic half-up, half-down do; and of course, the hotly debated Viking crown braid with blue string. Sigh.