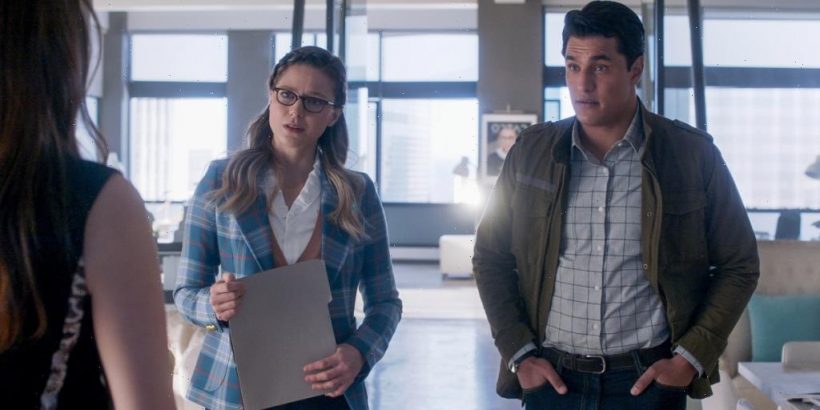 In the latest TV show ratings, Supergirl resumed its farewell run, after a three-and-a-half month hiatus, with 560,000 total viewers and a 0.1 rating — up in audience from its previous episode while steady in the demo. (Read recap.)

ABC | Bachelor in Paradise (2.7 mil/0.8) slipped from Monday’s outing but tied AGT for the nightly demo win. The Ultimate Surfer (1.3 mil/0.4) ticked up in the demo from its soft Monday debut.

The Live+Same Day numbers reported in our ratings column do not reflect a show’s overall performance, given the increased use of delayed playback via DVR and streaming platforms, plus out-of-home viewing. These numbers (Nielsen fast nationals, unless denoted as finals) instead aim to simply illustrate trends or superlatives. Warning: Contents may be hot!