Television in 2021 is already shaping up to be very exciting as several huge shows return alongside a host of new series beginning. With every platform from the BBC to Disney+ competing to have the biggest hit, there’s so much to get stuck into. So ahead of the new year, Express.co.uk has rounded up some huge releases confirmed for 2021 to look forward to.

When is it out? January 1 on Netflix

Cobra Kai will be kicking its way back onto screens with its third season in early 2021.

The new series will follow on from the dramatic high school fight, which ended the second outing.

Speaking exclusively to Express.co.uk and other media Samantha LaRusso actor Mary Mouser teased what to expect.

She said: “I was really excited when they first talked to me about where we were going after the season two ending.

“I remember when we wrapped we all kind of looked at each other like, ‘Alright, what next? Like, where do you go from here?’

“And I remember the guys being like ‘You know, it’s, it’s not over.’ We blew it up, and we have to put it back together.” 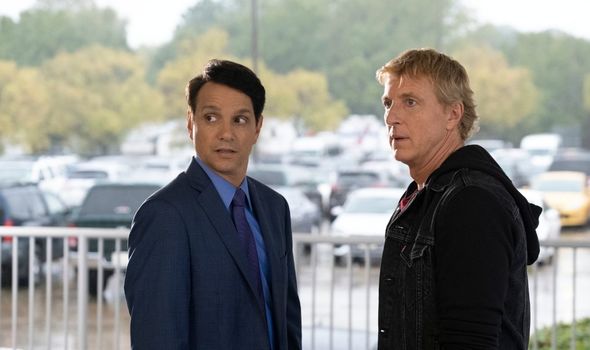 When is it out? January 15 on Disney+

Ever since it was first announced, fans of Marvel have been desperate to see what WandaVision is all about.

The show is a spin-off featuring Wanda Maximoff (played by Elizabeth Olsen) and Vision (Paul Bettany) as they skirt through various sitcom scenarios.

Given both characters’ fates were left very much up in the air after Avengers: Endgame, viewers are eager to know what the new series will reveal for the future of the Marvel Cinematic Universe.

Russell T Davies is bringing his new five-part drama to Channel 4 in 2021 as it follows the lives and loves of four friends.

Beginning in 1981, the show is all about a group of young gay men as they embrace their sexuality while growing up in a decade marred by AIDS and the stigma it brought. 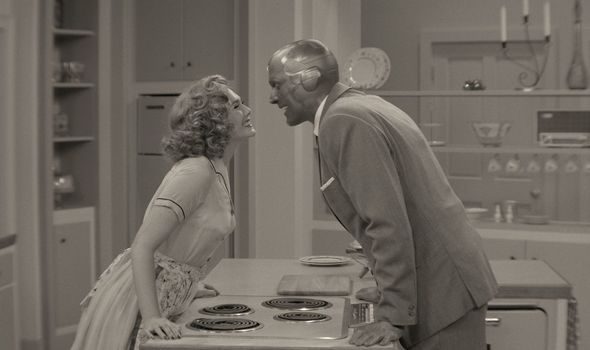 Line of Duty was one of many shows hit badly by coronavirus Covid-19 filming restrictions, which meant it had to push back its planned 2020 release.

However, filming has now managed to finish on Jed Mercurio’s police drama, marking its return to our screens.

Not much is known yet about what will happen to AC-12 other than Kelly Macdonald is joining as a new detective chief inspector.

Disney has now released some footage of its second live-action Marvel series Loki, which has got many excited.

The show sees Tom Hiddleston back as the iconic villain after he managed to escape using the Tesseract during Avengers: Endgame.

Very little is known about how he survived, where he went or what mischief he will cause but the trailer teases hints of spy-thriller and plenty of comedy. 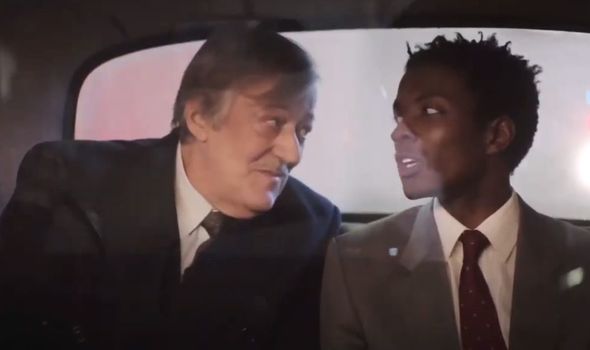 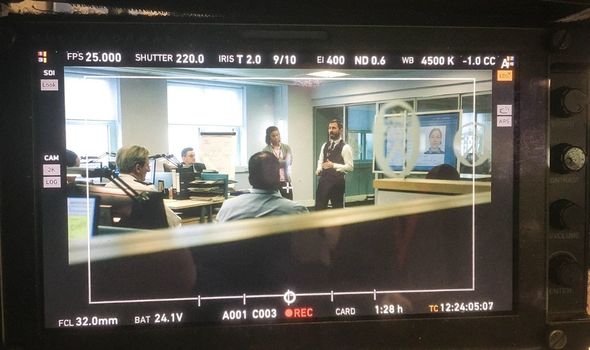 The Morning Show was a huge hit on Apple TV+ when it was first released and has gone on to win great critical-acclaim.

The second season is poised to star Jennifer Anniston, Steve Carell and Reese Witherspoon once again as morning news anchors.

Hit by delays in filming during 2020, the series will land at some point in 2021, all things permitting.

John Simm leads the cast of new ITV drama Grace based on the novels by Peter James.

He stars as Brighton-based detective Roy Grace in the series written by Endeavour creator, Russell Lewis. 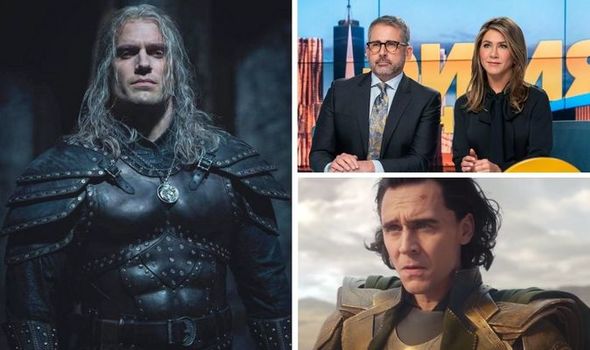 The Pursuit of Love

Emily Mortimer is adapting Nancy Mitford’s acclaimed novel The Pursuit of Love for the BBC and Amazon Prime Video.

Following the end of her stint in The Crown, Olivia Colman will be back on the small screen in the Sky Atlantic drama Landscapers.

The show is penned by her husband Ed Sinclair and tells the true-crime story of convicted killer Susan Edwards. 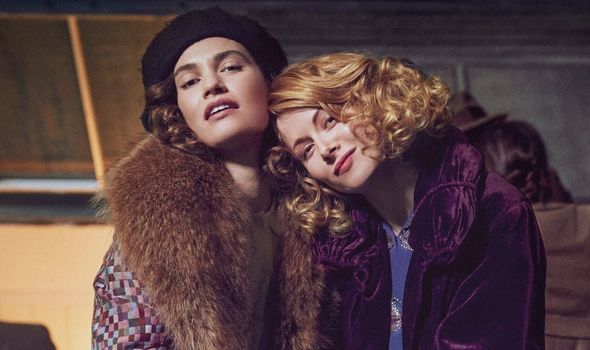 Another casualty of filming delays in 2020 was Netflix’s fantasy epic The Witcher, which had to pause filming multiple times.

However, it seems like it is finally on its way back as viewers eagerly await the return of Henry Cavill as Geralt of Rivia.

The new season will see him head back to his roots at Kaer Morhen with Ciri (Freya Allan), believing Yennefer (Anya Chalotra) to be dead.