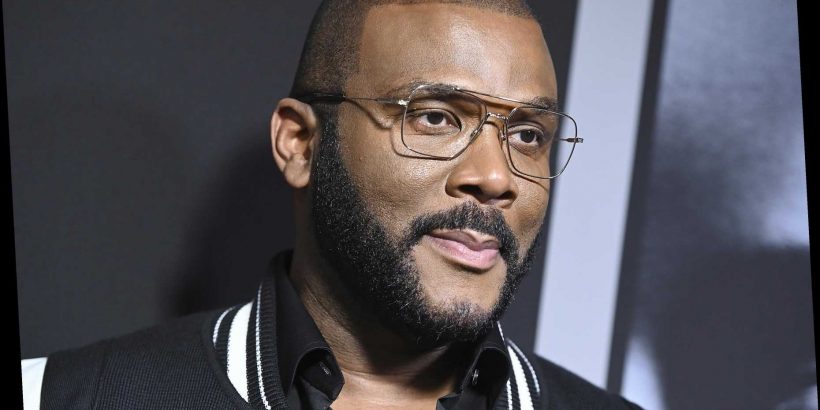 Tyler Perry took to social media on Tuesday to announce he was forced to vote in person for the U.S. Senate runoff election in Georgia after his absentee ballot never showed up in the mail. The New York Times confirms Perry “hopped a flight from Wyoming to Georgia late Monday to vote in person” before polls opened January 5. The Georgia runoff election pits Democrats Reverend Raphael Warnock and Jon Ossoff against Republicans David Perdue and Kelly Loeffler. The outcome of the runoff election will determine the control of the U.S. Senate.

Perry asked his followers on Monday if anyone else had trouble getting their absentee ballot delivered in the lead-up to the election. The filmmaker said he ordered his absentee ballot on December 2 and was notified it was mailed to him on December 4, and yet the ballot never arrived. Perry’s main residence is in Atlanta, where his studio is located, but he also has homes in Wyoming, California, and the Bahamas.

Perry’s story drew a response from voting rights activist Stacey Abrams, whose Fair Fight Action organization combats voter suppression. Abrams replied, “Requested a ballot but haven’t received it? Vote in person on Election Day! Just tell the person at the check-in table that you wish to cancel your ballot and vote in person.”

The Georgia runoff election has received lots of attention from Hollywood, given that the results will determine whether or not the Republicans or Democrats take control of the U.S. Senate. Earlier this week, Jordan Peele reunited with his “Get Out” star Bradley Whitford for a virtual fundraiser that raised money for the Democratic Party of Georgia ahead of the state’s runoff election.