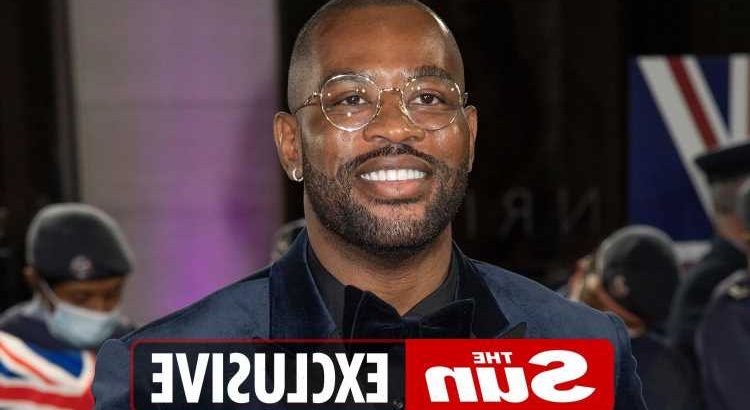 RUGBY might have been Ugo Monye’s first love, but Strictly Come Dancing has captured his heart.

The sports pundit, 38, even opted to watch the show on his phone while attending the England v Australia match at Twickenham. 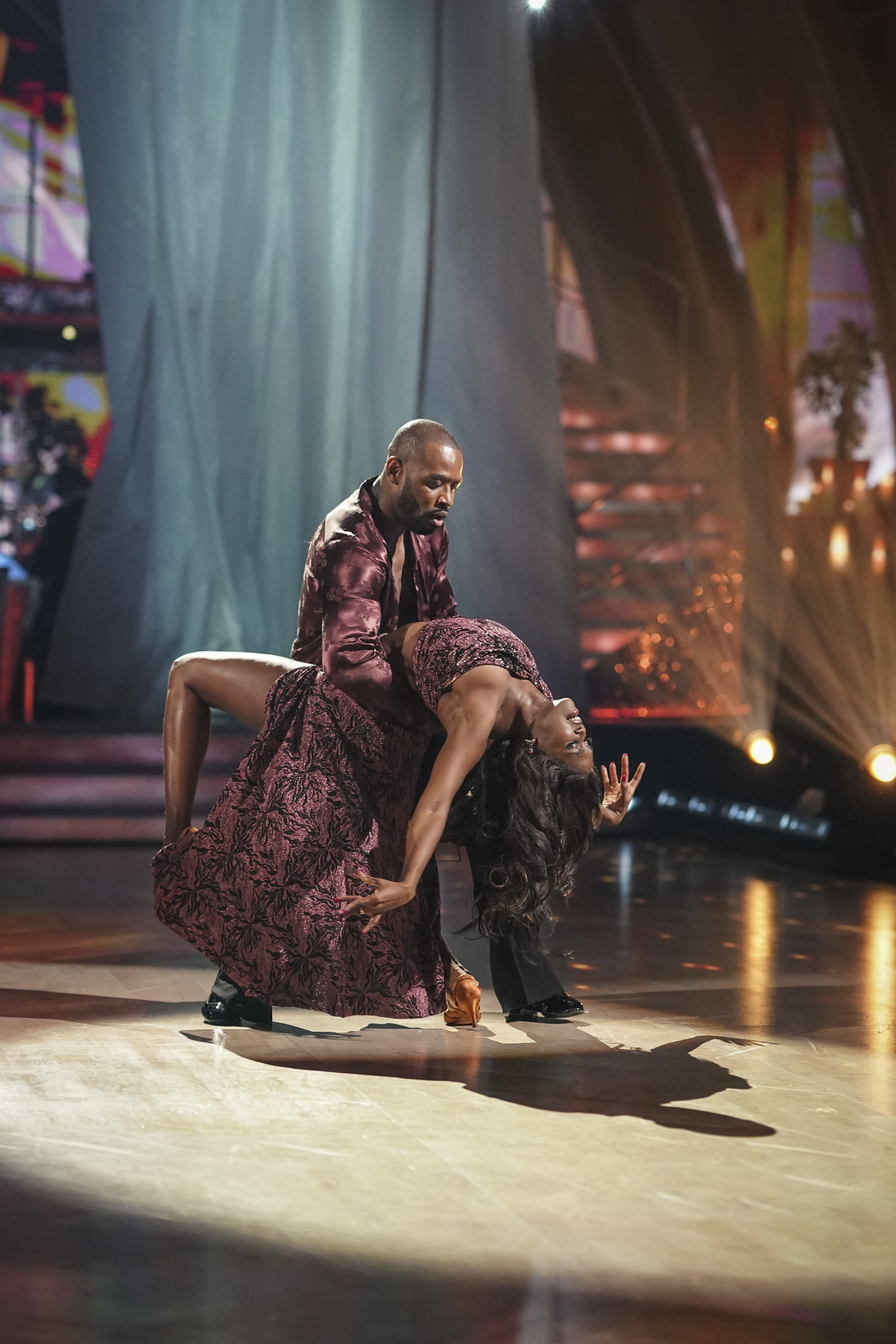 In an exclusive chat with The Sun Online for charity Humen, he said: “I was watching strictly on my phone at the same time because I've got a lot of friends on the show, who I really want to do well.

“I really want to support as much as I can, albeit from afar. I'm still really supportive of it. I was blown away by the performances as I am every week.”

Returning back to a normal life away from the dance floor hasn’t been easy, especially as he now has to dress himself on a Saturday night.

Ugo, who was partnered with Oti Mabuse, lasted until the sixth week of the competition before being given the boot as judges saved Rhys Stephenson and Nancy Xu.

While he loved being on the show, it left his back in a poor state.

He said: “I want to continue dancing, I've had to take a bit of time off because my back was in not a great way. I'm still feeling the pain and suffering with the aftershocks of being on the show.

“So when I’m back and fully fit I will continue dancing.”

While he’s out from doing physical activity, Ugo has opted to use his boosted profile from the show to focus on an issue close to his heart – male suicide.

The former England player knows firsthand how devastating it is to lose someone who takes their own life.

Opening up as part of Humen’s campaign which will see him do a walk on Saturday 28th, he said: “It cut me really deep to lose someone that young with their whole life ahead of them.

It must be awful

“On the face of things he had a really good life, doing what he wanted and seemed to be living his dream.

“I remember having to talk about him after it happened and I didn’t know how to feel or react.”

The young man, who Ugo isn’t naming at the request of the family, highlighted to the former rugby player how important it is for men to talk about their feelings.

He said: “Suicide has an impact on everyone around that person and I think talking about feelings may help people who are feeling that way.

“It’s hard that someone was feeling so isolated that they thought suicide was their only option.

“I’ve never been in that place and I can’t imagine how awful it must be.”

Ugo believes sport has come a long way when it comes to looking after mental health and he believes it is just as important as physical health.

He said: “Back when I started 2001, I don't think enough time and effort was spent into connecting with the person behind the talent.

“But it’s really important for people who are in a position or in the public domain to speak out but I think we see that over the last year these superhuman people we’ve put on pedestals speaking out,

“I think Simone Biles and Emma Radancu showed great strength in speaking out. It’s important to remind people that mental health is important and affects everyone.

“Mental health is so much more important than anything else and we have all felt isolated since the pandemic started.” 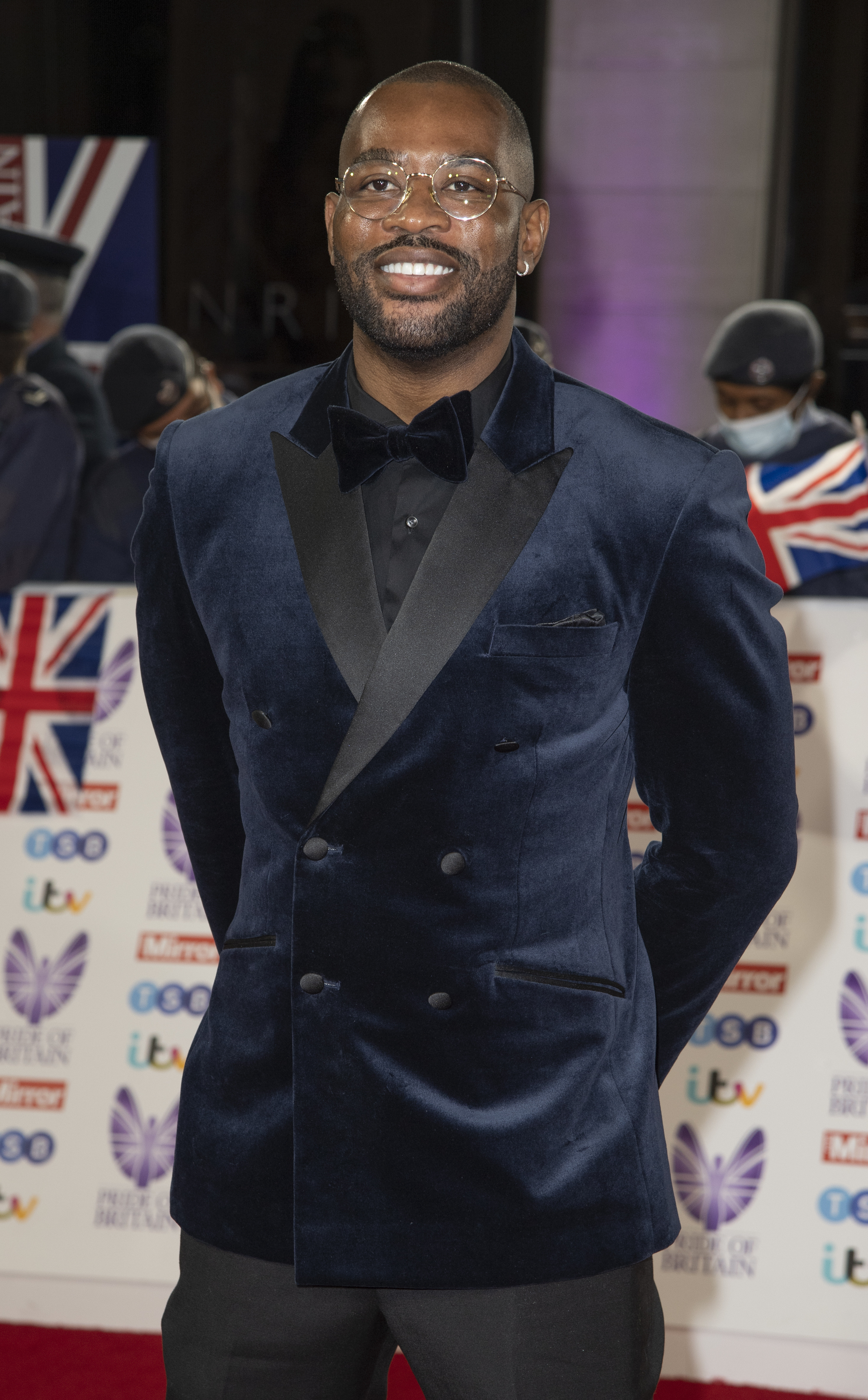 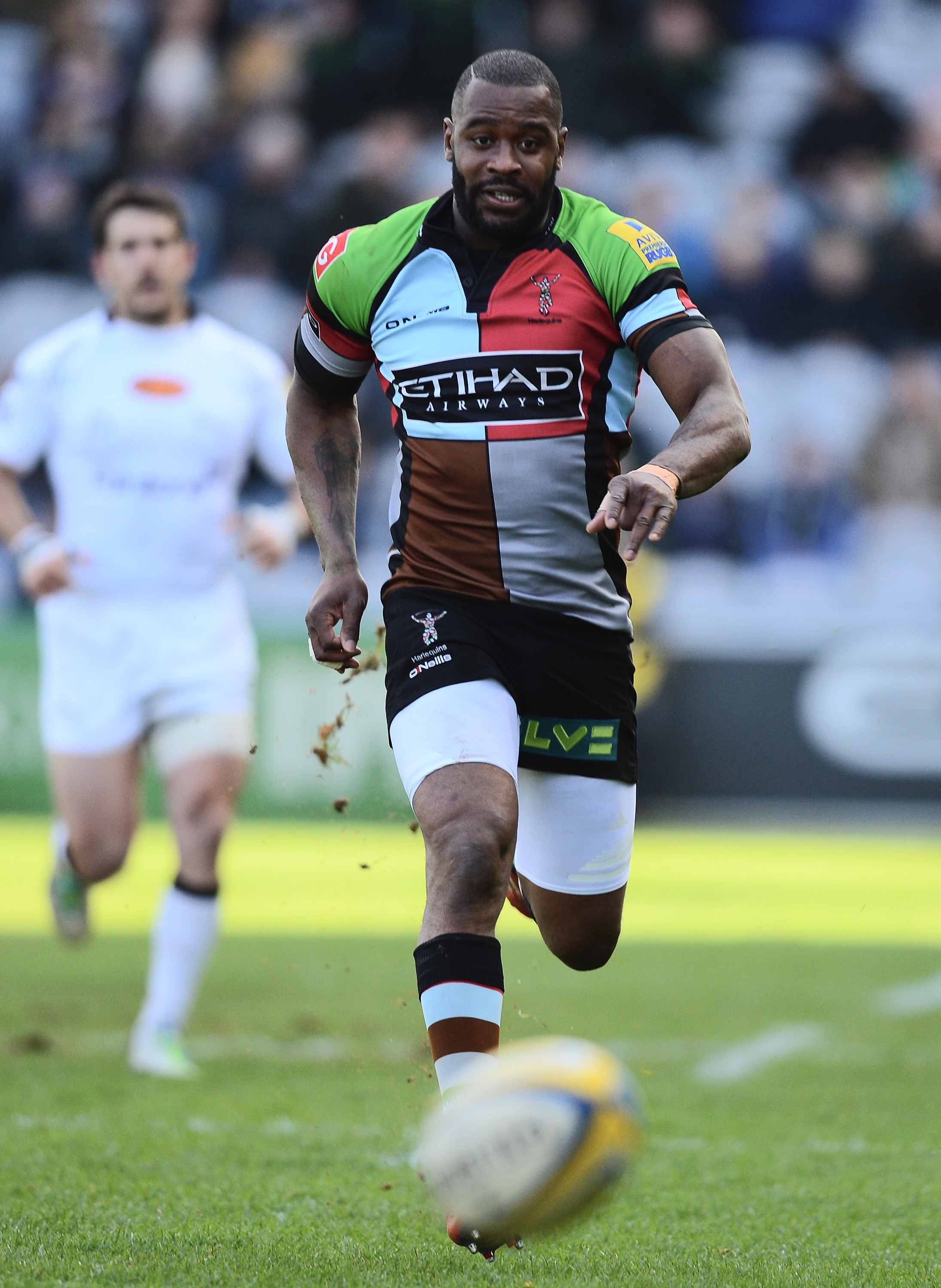 EVERY 90 minutes in the UK a life is lost to suicide.

It doesn't discriminate, touching the lives of people in every corner of society – from the homeless and unemployed to builders and doctors, reality stars and footballers.

It's the biggest killer of people under the age of 35, more deadly than cancer and car crashes.

Yet it's rarely spoken of, a taboo that threatens to continue its deadly rampage unless we all stop and take notice, now.

That is why The Sun launched the You're Not Alone campaign.

The aim is that by sharing practical advice, raising awareness and breaking down the barriers people face when talking about their mental health, we can all do our bit to help save lives.

Let's all vow to ask for help when we need it, and listen out for others… You're Not Alone.

If you, or anyone you know, needs help dealing with mental health problems, the following organisations provide support: