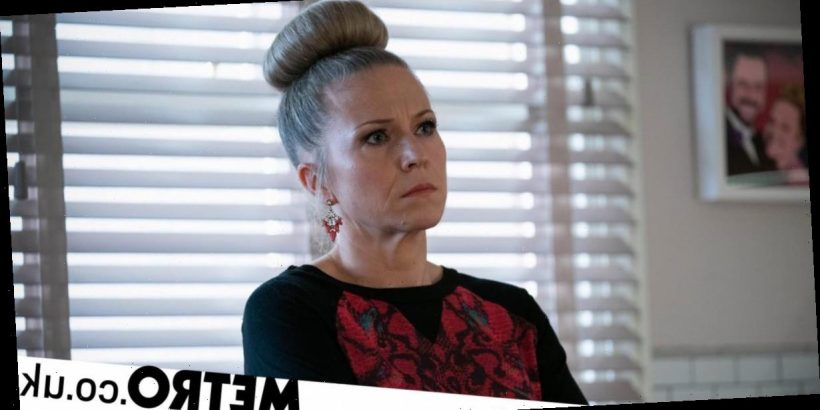 With a third national lockdown having been announced, soap fans have been wondering if their favourite serial dramas will be allowed to continue filming.

Boris Johnson announced on Monday tougher restrictions that resemble those of first lockdown – meaning people will only be allowed to leave their homes for exercise, work, essential shopping and in an emergency.

In a televised address to the nation, the PM told the nation to stay indoors other than for limited exceptions such as those mentioned above, with these measures expected to last until mid-February.

With the restrictions being similar to those of the first lockdown — which saw soaps such as Coronation Street and EastEnders forced to shut down production — fans of the nation’s favourite serial dramas have been wondering if they’ll be allowed to continue filming this time around.

Oliver Dowden, the Secretary of State for digital, culture, media and sport, has said that production on film and TV shows will be able to continue.

‘For the arts/creative sectors,’ Dowden said in a tweet, ‘this means you should work from home unless you can’t – exemptions include for training and rehearsal of performances, recording studios and film & TV production.’

As a result, Coronation Street, EastEnders, Emmerdale and Hollyoaks are allowed to film.

However, this doesn’t necessarily mean that BBC, ITV and Channel 4 will continue production.

Metro.co.uk has reached out to the soaps for confirmation.