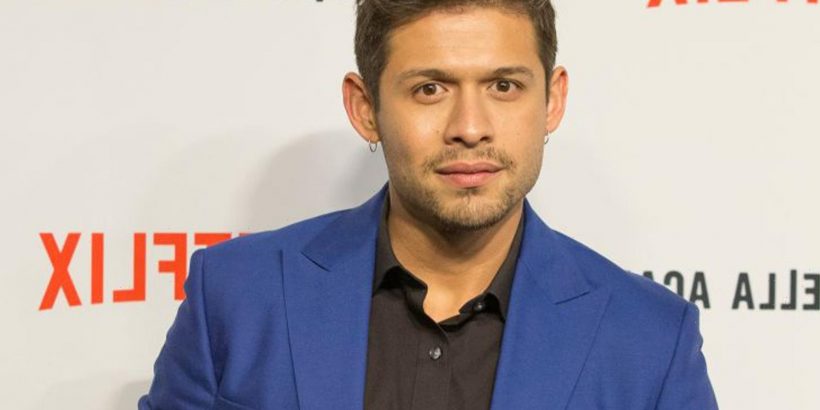 UMBRELLA Academy’s David Castañeda has teased an epic Diego spin-off series set in a parallel universe that would see the siblings not knowing each other.

Series two of the superhero comedy-drama only landed on Netflix last week and is already being lauded as even bigger and better than the first. 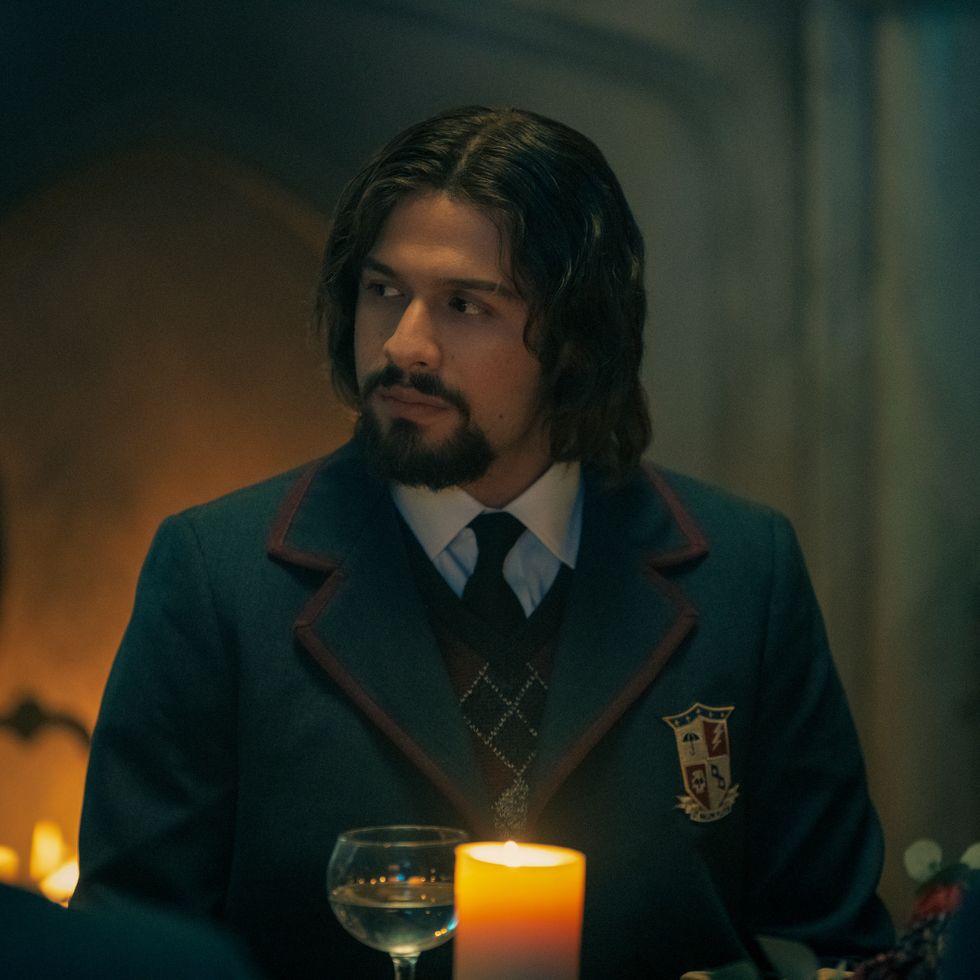 The first series of the Umbrella Academy was watched by 45 million households when it was released back in February 2019 and fans have been anticipating the second season ever since.

In it viewers see the Hargreeves family travel back in time to the 1960s where they are separated and have to get on with their lives before being reunited thanks to their bolshy brother, Five.

With just 10 days to save the world (again), it’s up the dysfunctional family to band together and uncover the secrets that can change destiny and get back to their lives in 2019. 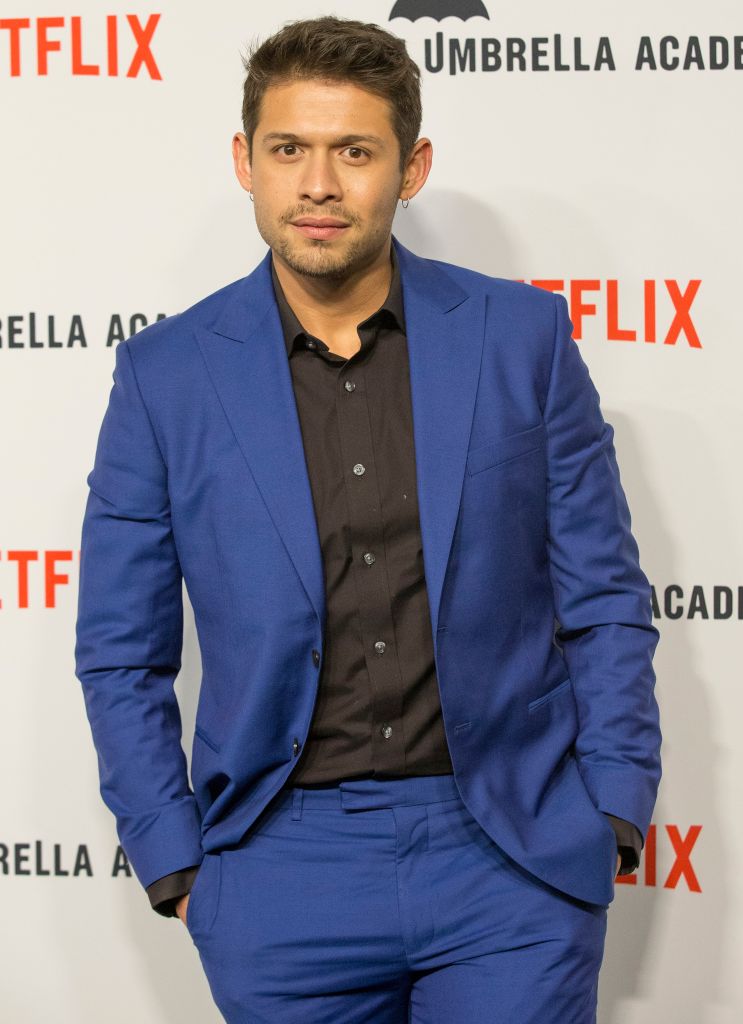 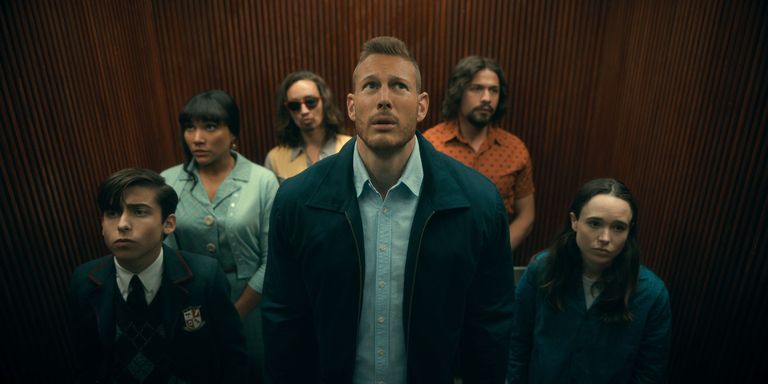 Speaking to Digital Spy, David Castañeda, who plays Diego in the show, revealed he would love the opportunity to explore his character even more with a spin-off.

“And then he has to figure out a way to fit in and find all of his siblings who are working regular jobs, where Dad did not exist, and somehow try to bring them together. Because they know that they're a little bit offbeat and they have special powers that they're not capable of sharing with people.” 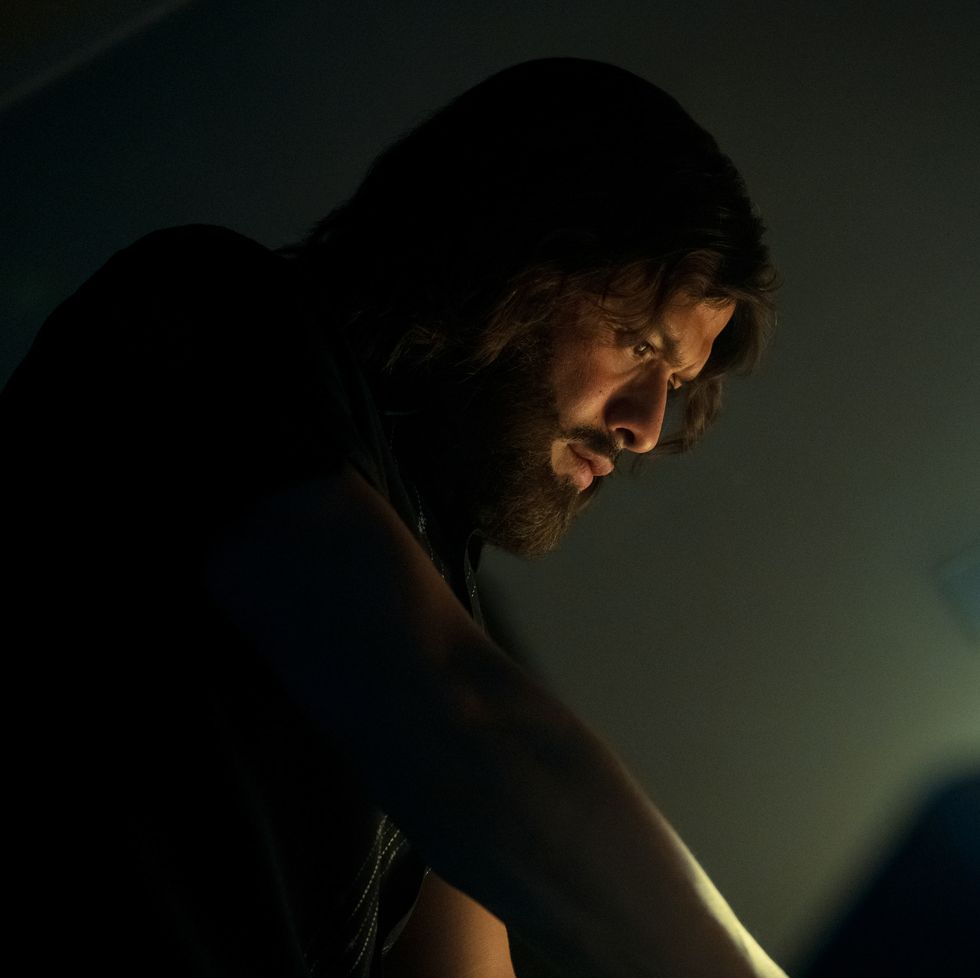 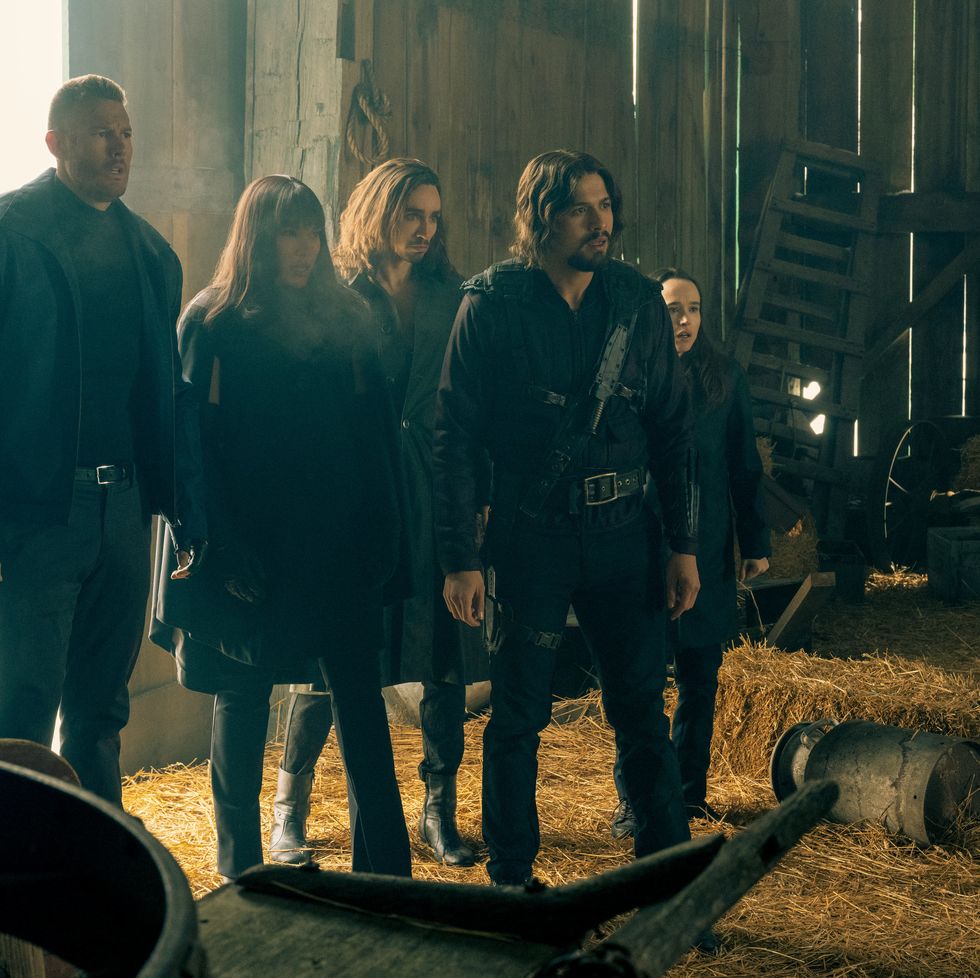 Most read in Streaming

The actor went on to explain that he thinks there are many elements of Diego’s past that could be explored in a prequel.

“I think in the Dallas issue, at the end, you see a little snippet of that. And that's where Vanya and Diego's relationship kind of breaks, because he chooses something else.”