It should come as no surprise to hear that Cinemark and Universal have hammered out their own truncated theatrical window and Premium VOD share deal in the wake of the one AMC inked with the Hollywood major studio at the end of July. Cinemark CEO Mark Zoradi, a former president at the Walt Disney Motion Picture Group, understands the studio side of the balance sheet, and has been more flexible about creating a dynamic widow than No. 2 exhibitor Cineworld/Regal boss Mooky Greidinger.

Again, the Cinemark-Universal deal isn’t a shocker because Cinemark has already been playing Uni and Focus titles on a shortened window of late, i.e., Come Play, Let Him Go, and Freaky, in sync with AMC.

Universal Filmed Entertainment Group’s new multi-year deal with No. 3 U.S. exhibitor Cinemark calls for a 31-day theatrical window on those Uni and Focus titles opening to north of $50 million at the domestic box office (which as you can imagine won’t happen for a while), and 17 days on all titles opening to under $50M. Thereafter in both cases, Universal has the option (key word option) to take either types of movies to PVOD with Cinemark getting a cut of that U.S. revenue stream. And just because a movie is on PVOD doesn’t mean Universal completely pulls the movie from theaters; rather, it’ll try to capitalize on both revenue streams as long as it can.

Blumhouse Body Swap Horror Comedy 'Freaky' Takes In $3.7M, On Par With Other No. 1 Pics During Fall Pandemic

The full terms of the deal are confidential and are not being disclosed, but here’s what I know from sources. About 10% of PVOD revenues on a title have been set aside for exhibition. Of that share, AMC and Cinemark respectively get 15%-17% of that (which translates to between 1%-2% of the entire PVOD pot, of which a major studio typically realizes 80% in monies). So that’s how this is working. AMC boss Adam Aron recently heralded in an earnings call the truncated Focus release of Kajillionaire.

“We at AMC made more money with the theatrical PVOD combo than we would have it had been exclusively in theaters with a 74-day window,” he said. Kajillionaire only grossed $531,000 at the domestic box office, and heads scratch in regards to how much more this quirky Miranda July-directed Sundance Film Festival movie could have made in ancillaries. Go figure. The movie wasn’t a pure PVOD play like Universal’s Pete Davidson dramedy The King of Staten Island, which sources figured grossed $30M-$45M.

“Universal’s century-long partnership with exhibition is rooted in the theatrical experience, and we are more committed than ever for audiences to experience our movies on the big screen,” said Donna Langley, chairman, UFEG in a statement. “Mark Zoradi and the team at Cinemark have been outstanding partners, and Peter Levinsohn [Vice Chairman & Chief Distribution Officer, UFEG] has done a remarkable job on the studio’s behalf in making deals that give us the confidence to release our movies in the marketplace, keep the content pipeline moving, and provide consumers with the optionality that they are looking for.”

Added Zoradi: “We are extremely pleased to further enhance our strong partnership with Universal as we evolve the exclusive theatrical window. We believe a more dynamic theatrical window, whereby movie theaters continue to provide an event-sized launching platform for films that maximize box office and bolsters the success of subsequent distribution channels, is in the shared best interests of studios, exhibitors and, most importantly, moviegoers.”

To Universal’s credit, and the safety net to those exhibitors braving it during the pandemic by staying open, they’re the only major Hollywood studio putting out new, wide-release fare. Uni got slack upfront about going day-and-date with DreamWorks Animation’s Trolls World Tour, which spurred Aron to scream publicly at the studio. But when cool heads prevailed, a shortened theatrical window with a shared PVOD stream for theater owners prevailed. 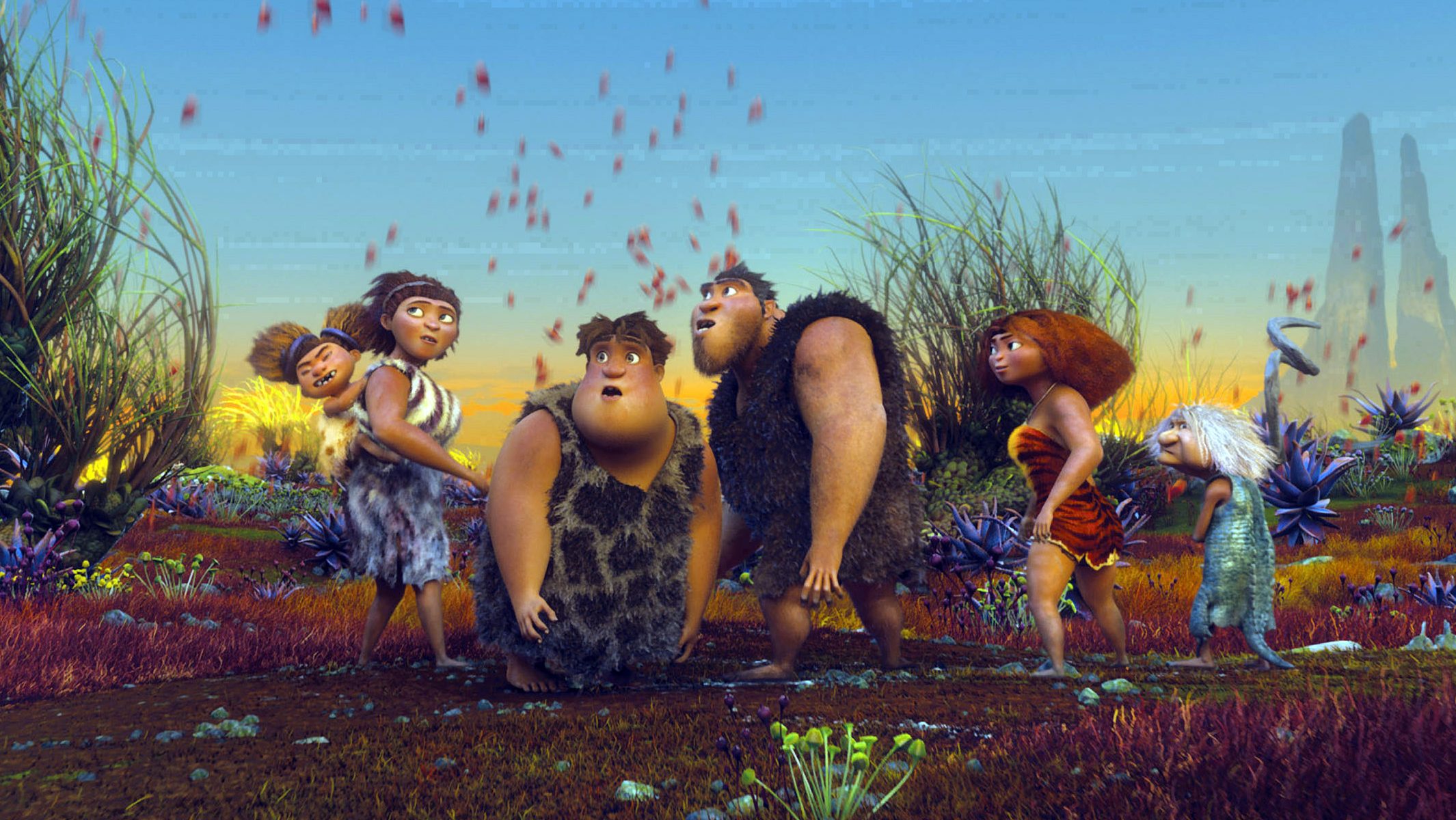