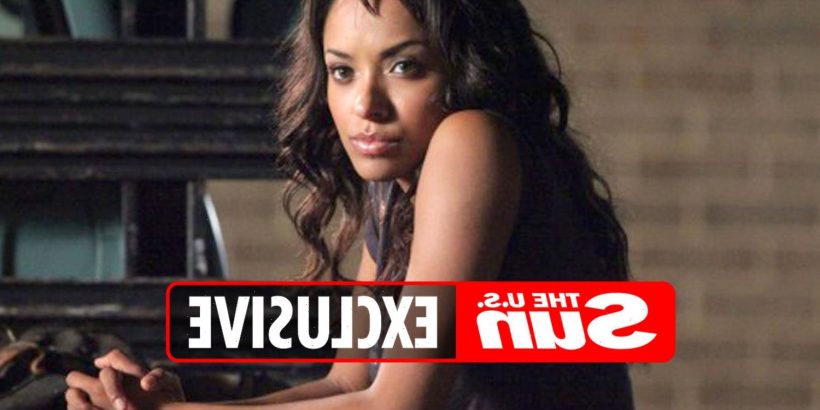 THE VAMPIRE Diaries star Kat Graham’s brother Yacov Yehuda has tragically died after he was shot in a double homicide.

The Sun can confirm that the Israeli native was fatally shot in the early morning hours of July 25 following an altercation at an apartment in Phoenix, Arizona. 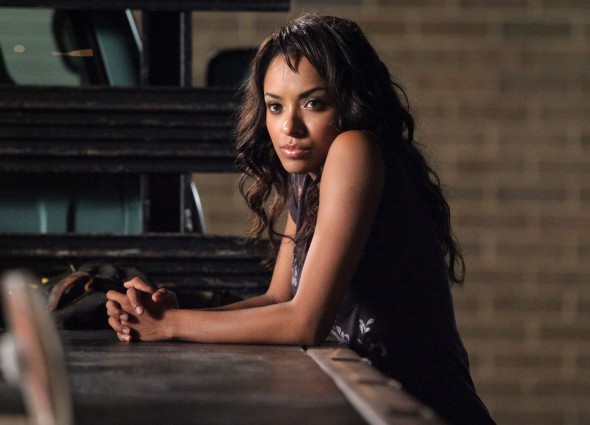 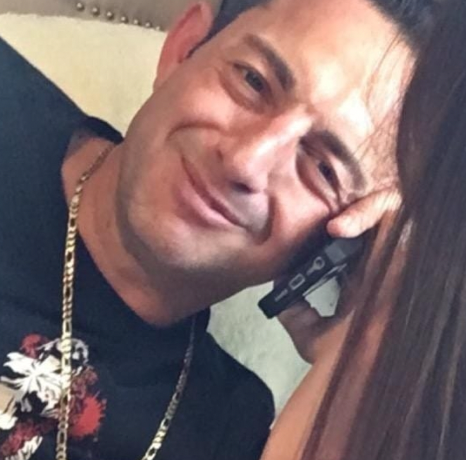 A spokesperson for the Phoenix Police Department told The Sun that Yacov and his friend, Michael Kisselburg, were in the residence when a man knocked on the door around 2:20 am.

The officer said: “The man told them he had hit their car accidentally in the parking lot, so they went down to look at it.

“In the parking lot, both men were shot and killed.

“During the course of the investigation, cause was developed to arrest Bryan O’Dea and Joshua Bivens for their roles in the homicides.”

The suspects were booked into the Maricopa County Jail.

Local news outlets reported that the suspects had targeted Yacov and his friend in an armed robbery that turned deadly.

Kat, who played teenage witch Bonnie Bennett on The Vampire Diaries, starred in a Funny or Die video with Yacov in 2011.

In the clip, Yacov sat next to Kat and read the Torah.

The actress tweeted about the video at the time: “Fun fact: the guy reading me the Torah in the Funny or Die video is actually my older brother Yacov.”

She has not yet commented publicly on the tragic loss, though an insider claimed she did attend funeral services for Yacov over the summer.

Kat previously opened up to People about her upbringing and family life in an interview that was published the day after her brother's sudden death.

She told the outlet: “I was about 13, my mom and I were kind of on our own, and things got really difficult.

"We did not have a lot of money, and I had to work harder because I saw my mom, who's so brilliant, so fierce, struggle.”

Kat and Yacov share mother Natasha, though she was raised in Los Angeles and he grew up in Tel Aviv. 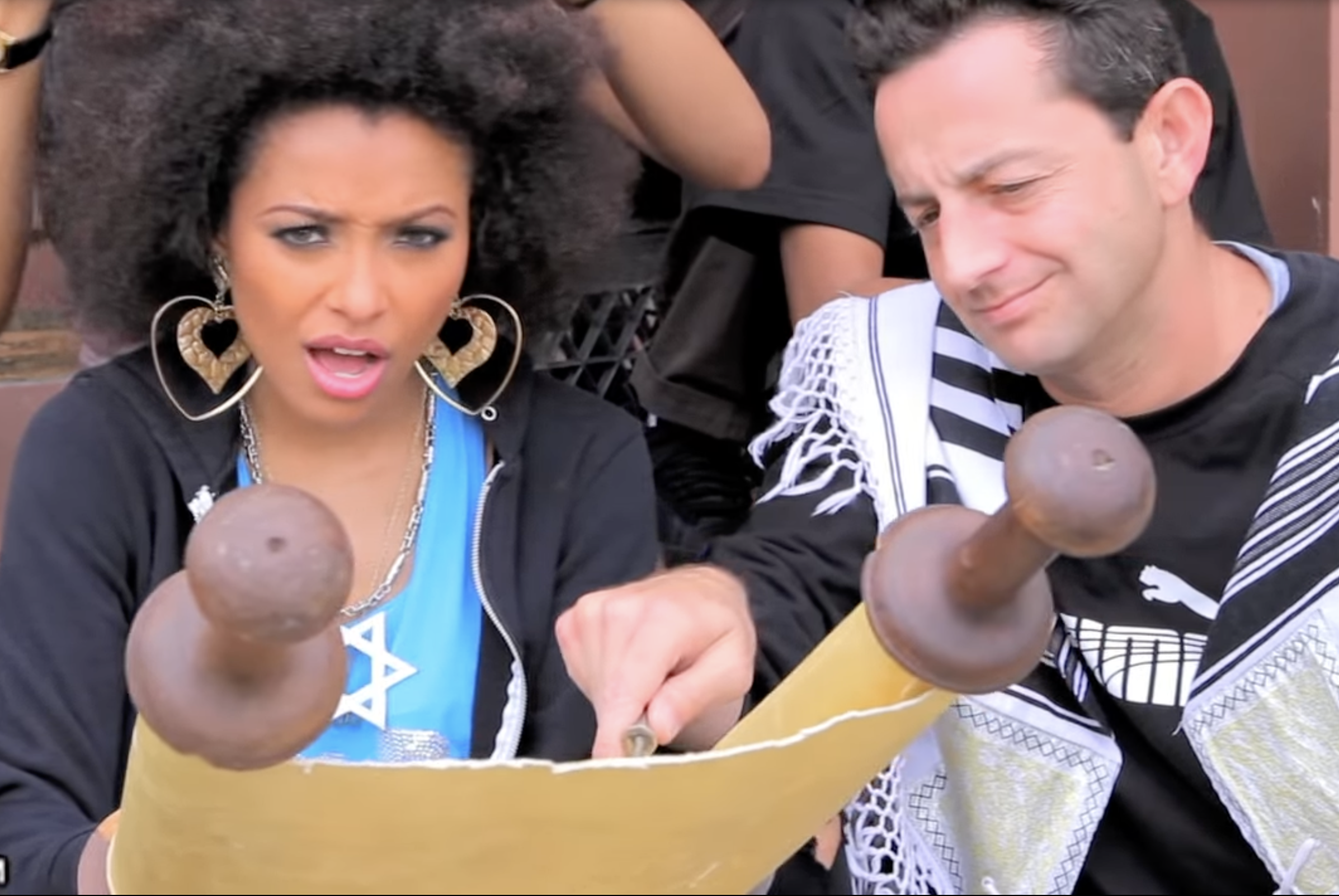 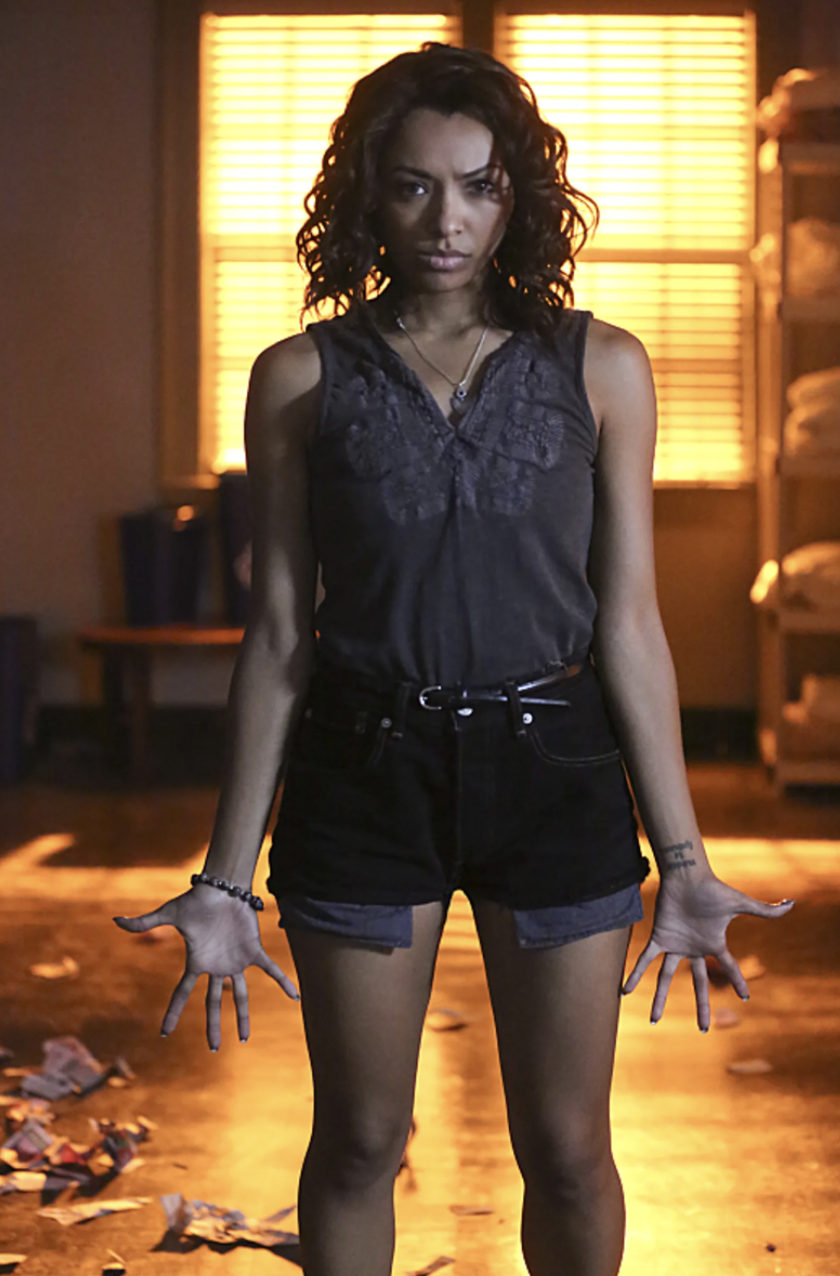 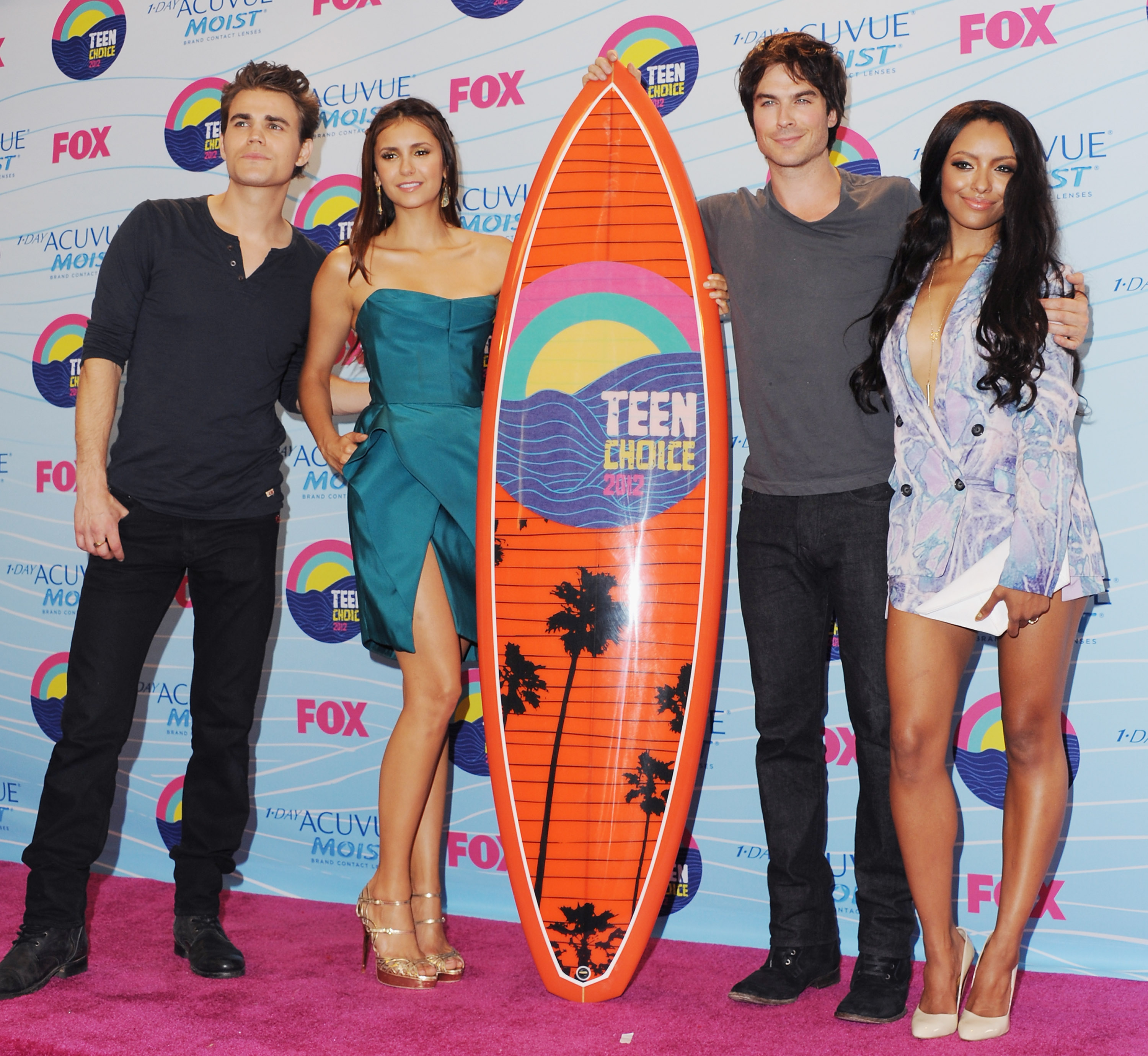