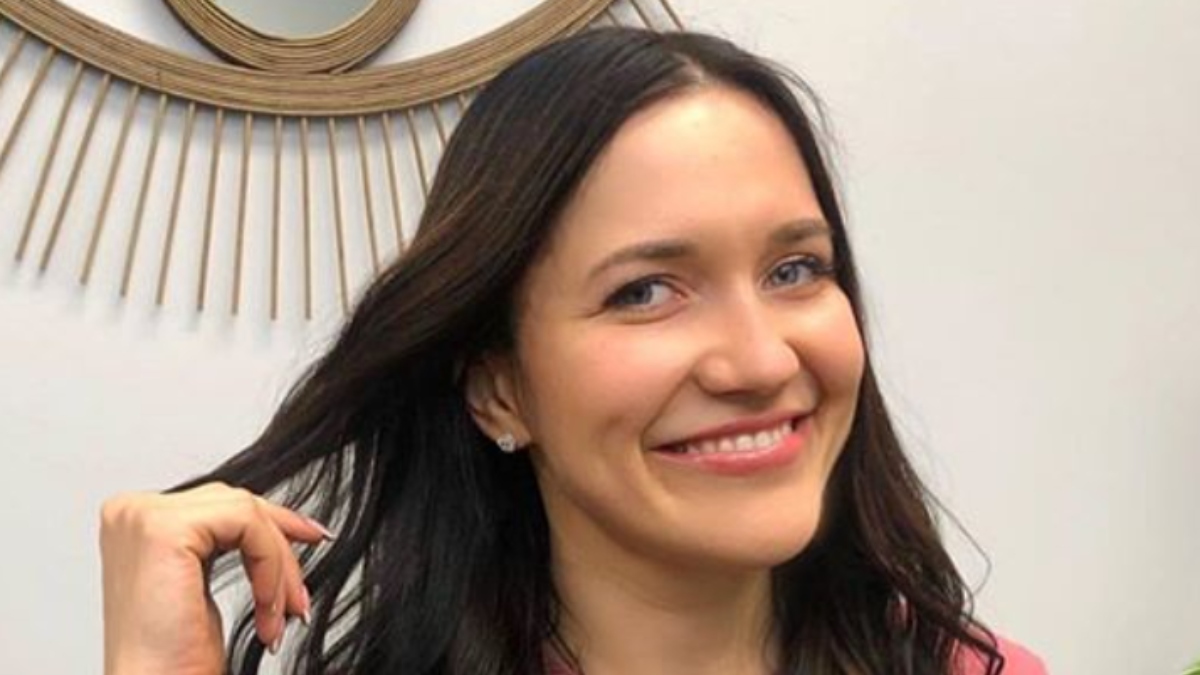 90 Day Fiance: Before the 90 Days star Varya Malina is back in America. In an Instagram post on September 20, Varya shared a photo of herself excitedly admiring a showcase full of sweet treats.

Varya and Geoffrey’s relationship got off to a rocky start

Their story started when Geoffrey flew to Russia to get to know Varya. While on the trip, he disclosed to her he had been keeping a secret from her. He finally revealed he spent time in prison on drug charges.

Naturally, Varya was shocked. It took some time to move past the news; however, the couple eventually got back on track and decided to move forward with the relationship.

Nearing the end of his trip to Russia, Geoffrey knew if he planned to propose to Varya, it was now or never.

When he got down on one knee and asked Varya to be his wife, she responded, “I wanna say that you are absolutely an amazing, wonderful man. And we spent great time here in Russia. Maybe we are going too quick?”

When he asked her to confirm if her answer was no, she explained it was a step in the right direction for them, but she wasn’t ready to leave Russia, so her response was, “not now.”

Geoffrey left Russia without a fiance and assumed his relationship with Varya was over.

Geoffrey tried to move on, but Varya had plans of her own

Once back in the US, Geoffrey reunited with his friends, including his pal Mary. Before his trip to Russia, Mary wondered why Geoffrey felt he needed to leave the country to find love.

Once he came back, the two decided to give their relationship a chance. Since Geoffrey felt jilted by Varya, he figured this would keep her off of his mind.

However, Varya decided she wasn’t willing to give up on her relationship with Geoffrey so easily. She boarded a plane to the US and showed up at Geoffrey’s front door unannounced, much to Geoffrey’s (and Mary’s) surprise.

After an awkward confrontation between the two women, Geoffrey ultimately decided to be with Varya.

The season ended with Geoffrey proposing to Varya once again.

This time, she said yes.

It remains unclear if the couple is still together. However, Varya’s post to Instagram with the caption, “I’m falling in love with America more and more,” confirmed that she is back in the US.

Since there was no mention of Geoffrey in the post, fans flooded the comment section, looking for answers.

“Are you still with Geoffrey?” one follower asked. Varya elusively responded with a shrugging emoji.