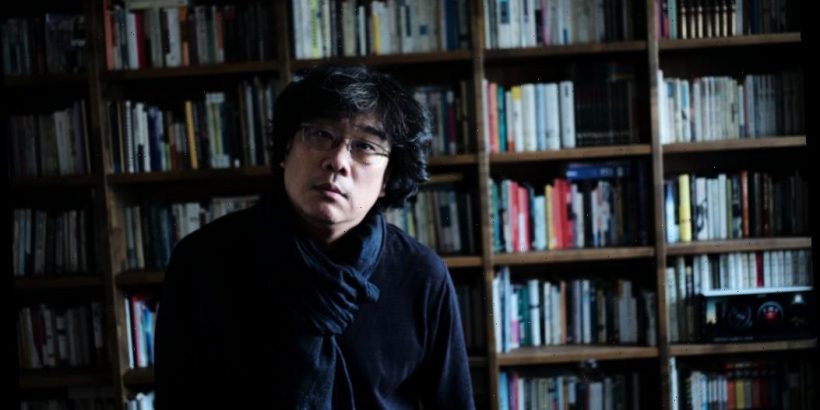 Festival chief Alberto Barbera said of the decision: “The first, good news item regarding the 78th Venice Film Festival is that Bong Joon Ho has enthusiastically agreed to preside over the jury. Today, this great Korean director is one of the most authentic and original voices in worldwide cinema. We are immensely grateful to him for having agreed to put his passion as a cinephile attentive, inquisitive, and unprejudiced, at the service of our festival. It is a pleasure and an honor to be able to share the joy of this moment with the countless admirers, throughout the world, of his extraordinary movies. The decision to entrust the Jury to a Korean filmmaker, for the first time in the festival’s history, is also confirmation that the Venetian event embraces the cinema of the entire world, and that directors from every country know they can consider Venice their second home.”

Bong Joon Ho commented: “Venice International Film Festival carries with it a long and varied history, and I’m honored to be woven into its beautiful cinematic tradition.  As president of the jury – and more importantly as a perpetual cinephile – I’m ready to admire and applaud all the great films selected by the festival. I’m filled with genuine hope and excitement.”

Nomadland scooped the top prize at last year’s Venice Film Festival, which was pretty much the only major film event to go ahead in physical form after the pandemic struck in the spring.