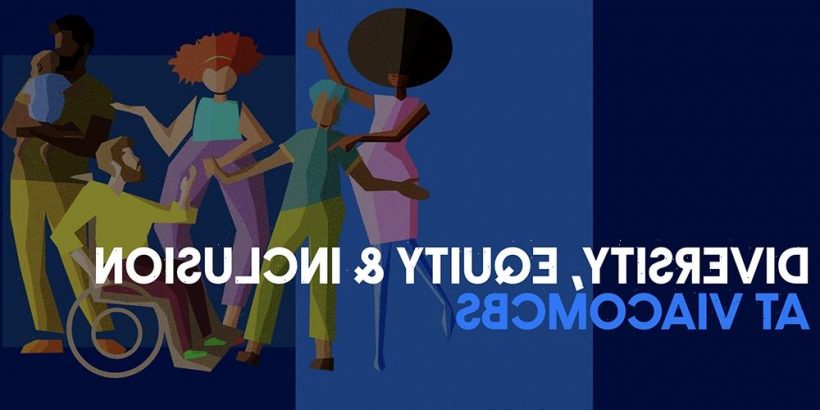 ViacomCBS has released its second combined DE&I (diversity, equity and inclusion) update, highlighting both its strength internally and externally in terms of its commitment to social justice and equity, as well as where the entertainment conglomerate still has room for improvement. The site, updated annually, is part of ViacomCBS’ ongoing mission of transparency and accountability into how it is reflecting the makeup of the world and its audiences in its workforce, content and programming.

ViacomCBS reported increases in almost every category of female representation and every category of ethnic representation. In the U.S., workforce ethnic diversity overall edged up to 37.7% from 36.2%, but, while ethnic diversity increased overall at the VP levels and above in the U.S. to 27.7% from 24.9%, the percentage point differences between white leadership and C-Suiters that identify as Hispanic or Latinx, Black or African American and Asian are still staggering, and there is still a minuscule amount of representation on the biracial, Native Hawaiian or other Pacific Islander and Indigenous American or Alaskan Native front. The report does note that ViacomCBS needs a “more intentional focus” for diversity at the hiring, promotion, retention and succession at the vice president and other senior levels. Through a domestic gender parity lens, ViacomCBS has nearly a 50/50 split between men and women at all levels across the workforce, including senior leadership. Internationally, which includes both ViacomCBS’ global and domestic employees, the split favors men but only slightly — 51.27% across all levels identify as male, while 48.73% identify as female.

The report outlines all of the company’s longstanding diversity initiatives, as well as the opportunities it has provided for underrepresented talent both in front of and behind the camera, as well as its employees of minority backgrounds and marginalized ethnic and racial groups. In the past year, ViacomCBS has expanded its work with HBCUs (Historically Black Colleges and Universities) by creating new internship opportunities and scholarship programs, as well as a new mentorship program for BIPOC and female talent. ViacomCBS also established new Inclusivity Councils to promote belonging and advancement, and it was among one of the first companies to achieve the Management Leadership for Tomorrow Black Equity at Work Certification Plan approval.

The media corporation also launched a global, cross-brand initiative — “Content for Change,” which leverages the power of ViacomCBS’ content creation ecosystem to “break down the narratives that enable intolerance, hurtful intolerance, and systemic racism to exist and grow,” the report explains. This aforementioned creative ecosystem rests on three pillars — the content the company produces, the creative supply chain and the company’s culture. ViacomCBS partnered with the University of Southern California’s Annenberg Foundation to study mental health depictions across 29 shows in its portfolio to enhance how the company depicts stories of mental health. In tandem, ViacomCBS set up the Content for Change Academy, a talent program that aims to remove barriers into the entertainment industry from folks who have been historically excluded from it.

The company recently hosted its third Global Inclusion Week in October, which dug into themes of anti-racism and allyship one year after George Floyd’s murder in Minneapolis, conflict and cooperation between Black and Asian communities, LGBTQ+ advocacy, attitudes toward vaccines, combatting anti-Semitism and more. More global DE&I moves the company made in the past year include ViacomCBS Networks International’s “No Diversity, No Commission” content policy across its international properties, which requires production partners to meet ViacomCBS’ prescribed diversity and inclusion guidelines prior to getting the final sign-off from the company, as well as mandatory, intentional searches for diverse contributors and the identification and promotion of Black, Asian and Minority Ethnic (BAME) production talent in the United Kingdom. ViacomCBS International Studios launched VIS Social Impact, which is a new studio division that will develop social-impact driven content addressing climate, equity and health issues and concerns for the company’s entire portfolio of brands, including Paramount Plus and third-party partners.