Vikings season six, part B, is coming soon to Amazon Prime Video and the History Channel. One beloved character who will be missing from the final 10 episodes if Lagertha, following her death in part B. Winnick, had been part of the show’s main cast since season one but how did she really feel about her final scene? Express.co.uk has everything you need to know. 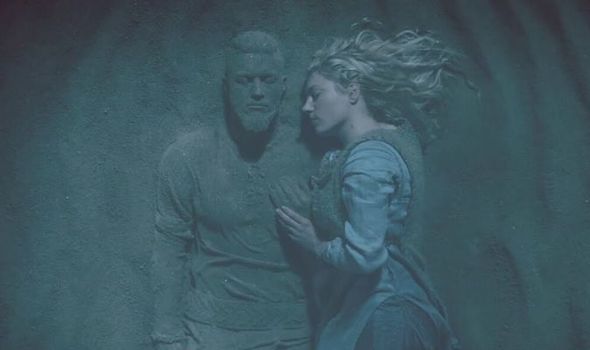 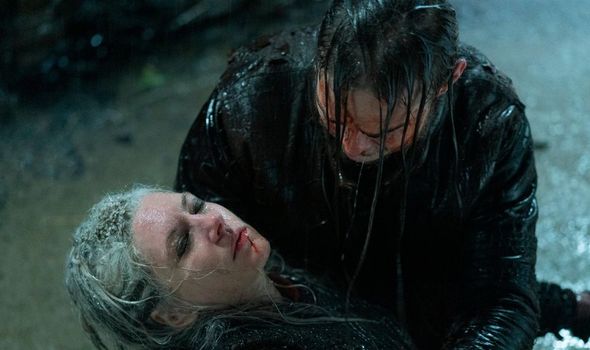 How did Katheryn Winnick feel about her final Lagertha scene?

In Vikings season six, Viking shield woman Lagertha was accidentally killed by one of Ragnar’s sons.

Just like the Seer (played by John Kavanagh) had envisioned, Lagertha was killed by one of her husband’s offspring, but fans and Lagertha herself did not expect the one to carry out the deed to be Hvitserk (Marco Ilsø).

Hvitserk, under the influence of drugs and alcohol, and suffering from PTSD, was hallucinating at the time he killed Lagertha.

Lagertha had arrived in Kattegat injured and had collapsed outside Hvitserk’s home.

He believed her body to be a serpent and attacked the snake, stabbing it continuously.

However, he soon realised what he had stabbed was not a serpent and was in fact, Lagertha.

Lagertha’s funeral was the subject of episode seven and was given a traditional Viking send-off.

Her body was carried out to sea on a burning boat, where she was seen sinking to the bottom.

As she fell to the bottom of the sea, Lagertha was reunited in Valhalla with her one true love, Ragnar (Travis Fimmel). 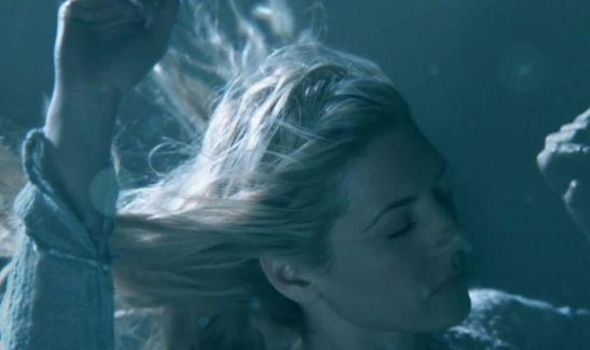 In a voice-over, Lagertha said: “In my dreams, we will always be together.”

She also revealed her final line in the show had a special meaning.

Winnick said: “That last moment you did where Lagertha falls in the water and lands right next to Ragnar.

“And a little fun fact to the fans that last line ‘In my dreams, we are always together,’ that was actually my audition line when I first tested as Lagertha. 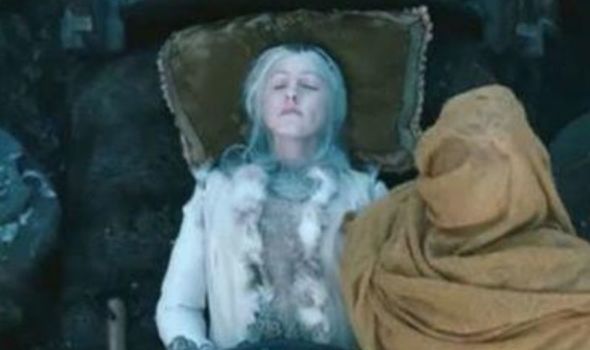 “So it’s just full circle to see it all come back.”

Whether Winnick will return in the final 10 episodes of Vikings remains unknown at the moment.

With her character in Valhalla, it is very unlikely, however, there is always the possibility she could appear in flashbacks or dream sequences.

Speaking to Entertainment Tonight Canada earlier this year, Hirst admitted it was hard to kill of Lagertha but insisted it came at the right time.

He said: “I knew she was going to die at the hands of one of the sons of Ragnar because that’s what the Seer had said.

“I may be the Seer myself, but he has a semi-autonomous life and he said it, so it had to happen.”

“I have to say it was very, very difficult to write that stuff and to know I was writing her death.”