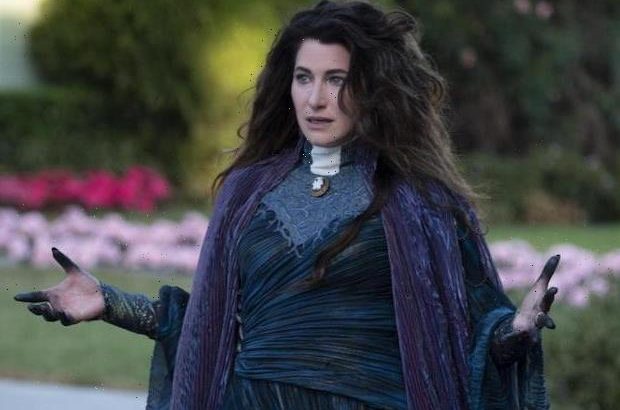 WandaVision‘s first spinoff? It was Agatha all along!

Marvel Studios reportedly is developing an Agatha-centered dark comedy at Disney+, per our sister site Variety.

Kathryn Hahn, who played Agatha Harkness in the Avengers-inspired series, reportedly would reprise her role in the potential series. Jac Schaeffer, who was WandaVision‘s head writer, would write and executive-produce the project.

Agatha first showed up in WandaVision as Agnes, a neighborhood busybody who lived near Wanda and Vision. Eventually, she was revealed to be a very powerful witch. At the end of the season, Wanda trapped Agnes in Westview, in the persona of Agatha. 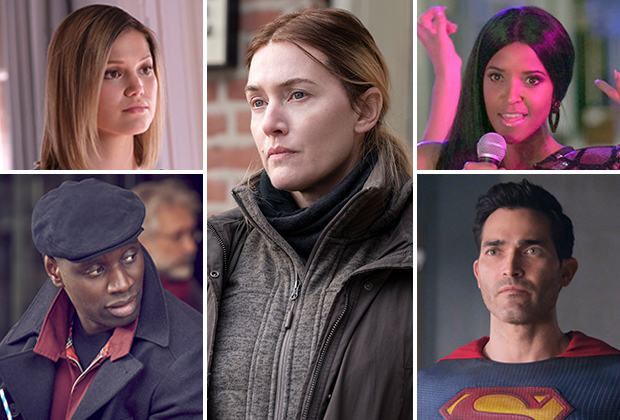 The project is the second big one for Hahn in recent weeks. In late September, news broke that the Parks and Recreation alum would play Joan Rivers in The Comeback Girl, a Showtime bio-series about the late comedic icon that Hahn also will executive-produce.

In addition to WandaVision, for which she was nominated for a 2021 Emmy, Hahn’s TV resumé includes Mrs. Fletcher, Transparent,  I Love Dick, Parks and Recreation, Happyish, Girls, Free Agents and Crossing Jordan.

What do you think about the prospect of an Agatha-centric WandaVision spinoff? Head to the Comments and let us know!