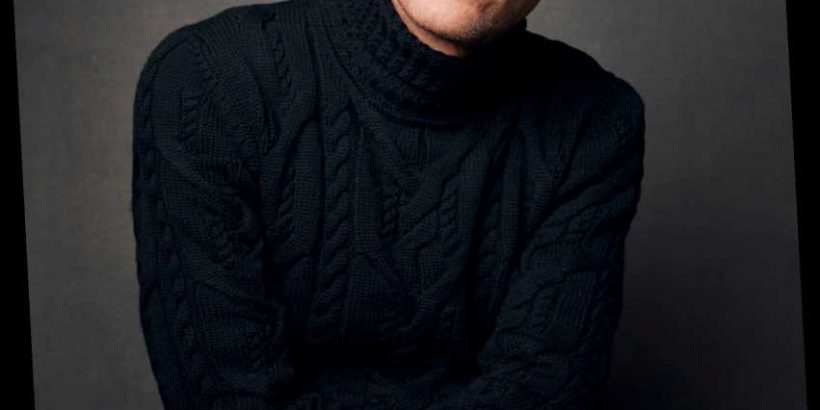 Becoming a father has left an indelible mark on WandaVision star Paul Bettany.

"Marriage and children changed my life," he tells PEOPLE in this week's issue of his life with actress Jennifer Connelly, 50, and their three kids: sons Kai, 23, and Stellan, 17, and daughter Agnes, 9. "It really altered who I was and what I saw as my goals."

Now resurrecting his Avengers android hero, Vision, in the new Disney+ spinoff series, WandaVision, Bettany was born into the acting world — his father, Thane, was an actor and teacher, and his mother, Anne, was also a drama teacher. The actor describes himself as a "really shy kid" growing up in London with older sister Sarah and younger brother Matthew.

For more on Paul Bettany, pick up the latest issue of PEOPLE, on newsstands now, or subscribe here.

"I was a sort of fool at home in front of my parents, but then at school very bashful," he says. "I was the kid that didn't go out at recess." When Bettany was 16, his family's world was shattered when Matthew died following a freak accident, falling off a roof at age 8. The actor dealt with his grief by drinking and partying and left school to become a street performer, playing guitar, before he enrolled in drama school at 19.

Looking back, Bettany, 49, admits he has learned to give himself some grace. "I think that you start [healing] slowly, and very much at a snail's pace," he says. "I thought I'd be dead on a couch by 25. … But you grow up. There are some things where you go, 'I feel exactly the same as I did at 16.' And there are some things where you feel ancient. Not sage but ancient. I just think if I didn't believe in change, I'd book a ticket out of here."

His own role as a father was also shaped by his dad, who divorced his mom and had a 20-year relationship with another man before his death in 2015. "The terrible thing for my father is that, in the end, he went back in the closet, which was awful to watch, really," Bettany recalls. "And that really speaks to the power of his Catholicism, which sort of led him to a place of shame and inability to mourn his partner in a real way. I really want my children, and I want everybody, to just live authentically as the person they are, and however hard that is, it's absolutely better than pretending to be something other than you are." Bettany continues to find strength "in not being judgmental, and I think my children have that too," he adds.

"Having been through a thousand years of therapy, there's real power in getting to know yourself … and I have so many things to be grateful for," he says.