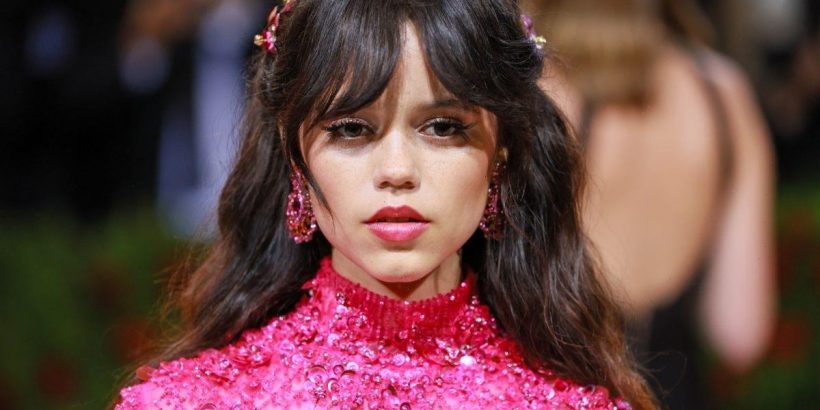 Netflix has announced that the Wednesday series will have a release time in the Fall of 2022. Taking on the leading role of the pop culture character Wednesday Addams is actor Jenna Ortega. Fans have seen multiple reiterations of the Addams family character. From its cartoon inception to the black and white TV version in 1964. Wednesday became an icon thanks to actor Christina Ricci, but Ortega reveals she feels pressure to take on the role and the character’s new story.

For as long as fans can remember, every Addams family installment focused on the family as a whole. There is a dedicated romance between Morticia and Gomez, Pugsley and Wednesday’s dangerous antics, Lurch’s stature, and Mama’s witchcraft ways. Since 1964, the characters stayed relatively the same ages.

Wednesday ad Pugsley started much younger in the original series and grew up to be teens in the live-action movies. But Netflix’s Wednesday has a much older Wednesday Addams and will focus entirely on her own journey.

The character will stay true to her goth and macabre ways, but this time she attends Nevermore Academy. She learns to harness and control her emerging psychic abilities along the way. While the franchise characters have had an unexplainable connection to the supernatural, Wednesday will be the first time the teen character has real powers.

The series will also have Wednesday solve a local killing spree and a supernatural mystery involving her parents. Ortega has big shoes to fill, and the actor reveals she is nervous about taking on the role in Wednesday.

In an interview with Teen Vogue, Ortega explains the Netflix series will be slightly different than what fans know of the character. The actor reassures her version will stay true to the essence of who Wednesday is but with some tweaks.

Above all, Ortega feels the pressure of making Wednesday more relatable as it is the first time fans see her as a full-fledged teenager. In other installments, the character has always been witty and dark-humored. But Ortega explains it might not come off as well to audiences now as it did years prior.

“We’ve never seen Wednesday Addams as a teenage girl, so some of her harsh mannerisms may come off as hilarious when she’s younger, but as you get older, how much of that can you get away with? Or how do you keep that at the forefront of her personality without people growing to dislike her or find her annoying?” explained Ortega. “So just trying to balance that … I’ve never felt so much pressure on a job, and I’m trying to keep my cool.”

Not only is Ortega taking on one of pop culture’s famous characters for Wednesday, but the series also brings back the actor that made her famous.

Christina Ricci returns to the franchise alongside Jenna Ortega

Christina Ricci left a hefty role to live up to. Ricci embodied the macabre teen to perfection in The Addams Family and its sequel when it comes to the live-action version. Her rendition of Wednesday’s pigtails braids, black clothing, pale skin, and darkness defined an era.

Ortega knows the big shoes she is meant to fill and the challenges that can come from it. “To step into the shoes of somebody who’s a bit more eccentric and frightening has been really exciting for me, and definitely a challenge — especially with such a beloved character, I really want to take care of her and do her justice,” said the actor.

The stakes are high as Netflix announced in March that Ricci would return for Wednesday but not in her original role. Ricci was brought in to take over another actor’s role after their leave from the series. Her character is still a secret, but fans know her character is connected to Nevermore Academy.