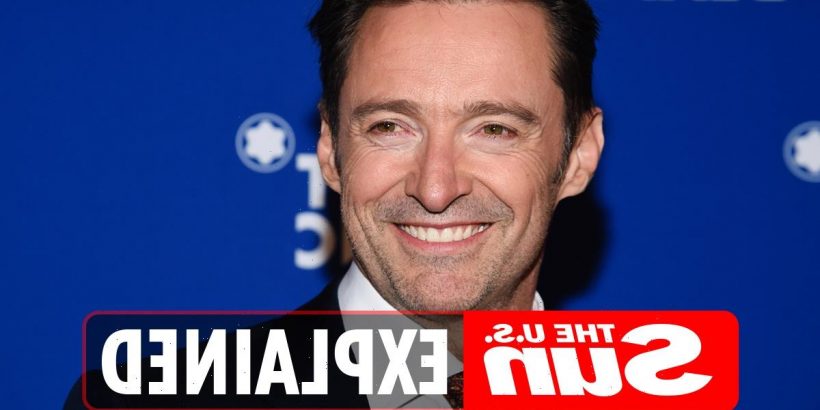 HUGH Jackman is no stranger to our screens, from superhero to performer, he has done it all.

His X-Men co-star Anna Paquin discussed filming with Hugh Jackman and what the star had to endure. 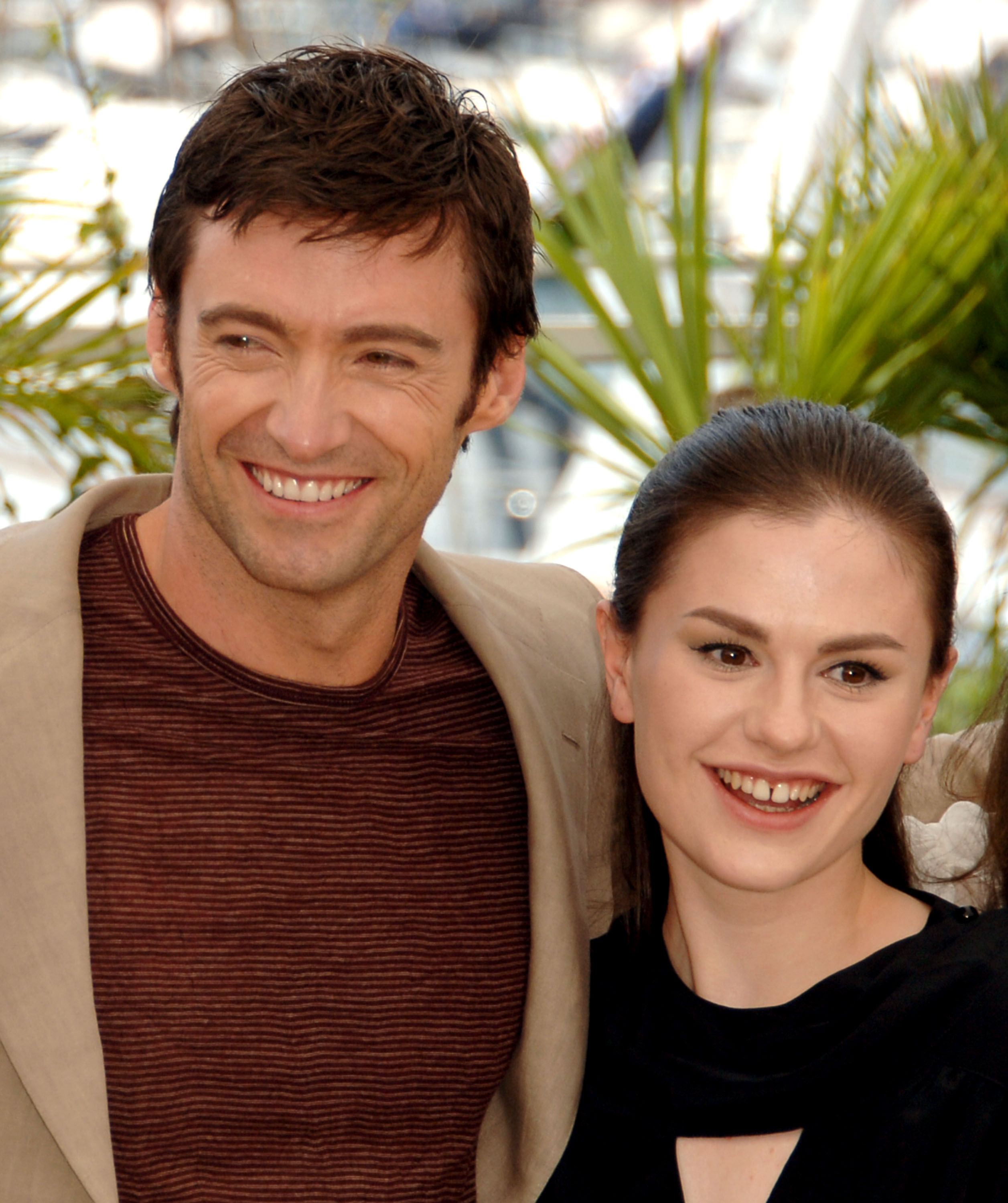 What did Anna Paquin say about Hugh Jackman?

From 2000-2006 Anna Paquin and Hugh Jackman starred together in the X-Men trilogy.

Paquin, 38, opened up on SiriusXM's The Jess Cagle Show about the struggles Jackman, 52, faced while filming, but said he never complained.

"He got put through the wringer on that first one and never ever complained. It's minus 40 [degrees] and he's being dropped off some building onto his back over and over and over again. And still has all the time in the world to be a nice, normal person," Paquin said.

Jackman and Paquin got close on set over the years with how many scenes the two had together.

"Hugh was the person I was always closest with because I had all my scenes with him," Paquin told the hosts of the show. "He is still a lovely, gracious human being." 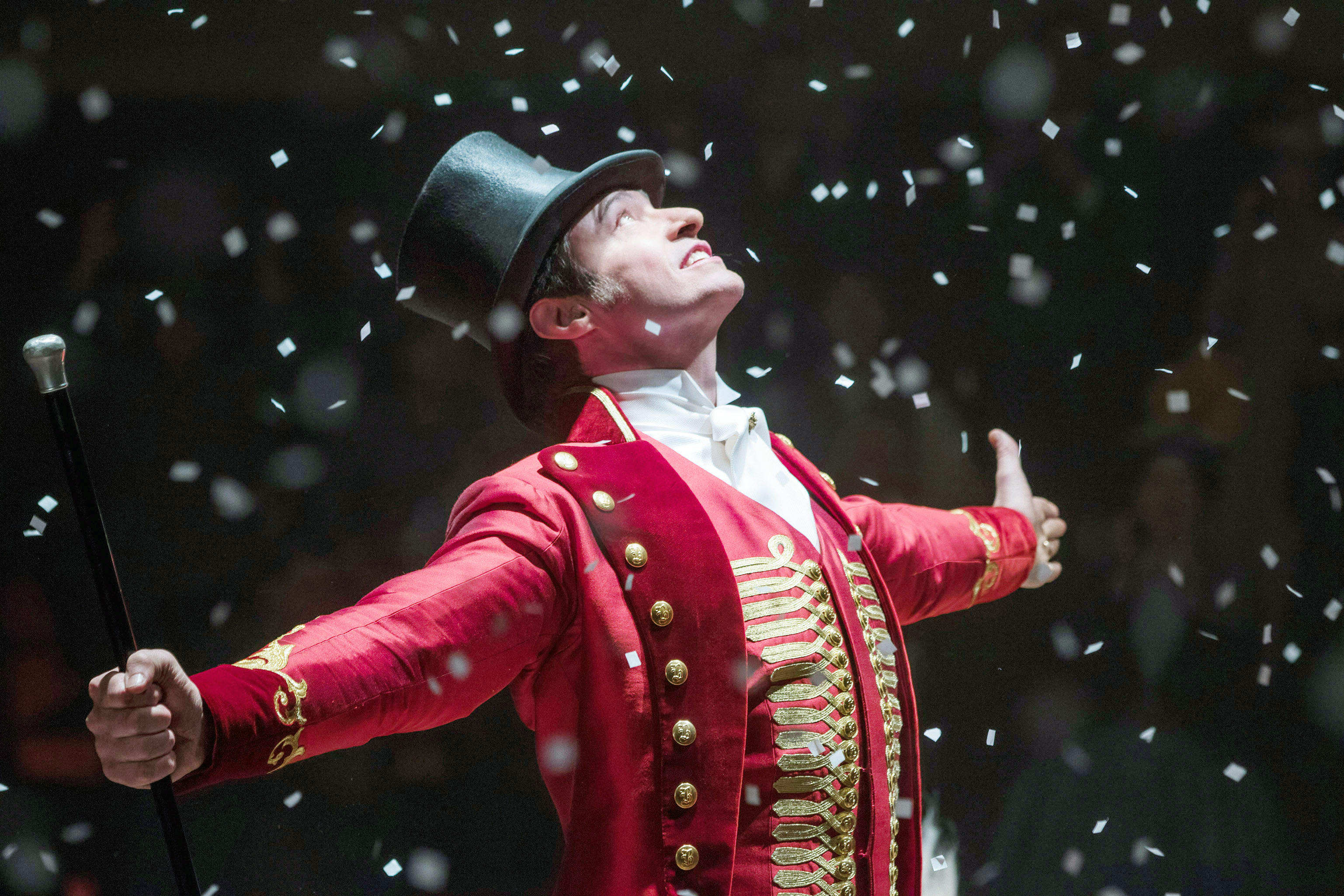 What else has Hugh Jackman starred in?

The Sydney, Australia, native has more to his resume than just the X-Men trilogy.

Most recently, Jackman starred as P.T. Barnum in The Greatest Showman alongside Zac Efron and Zendaya in 2017.

Before his Showman debut, Jackman got his musical technique from starring in Les Misérables as Jean Valjean back in 2012. 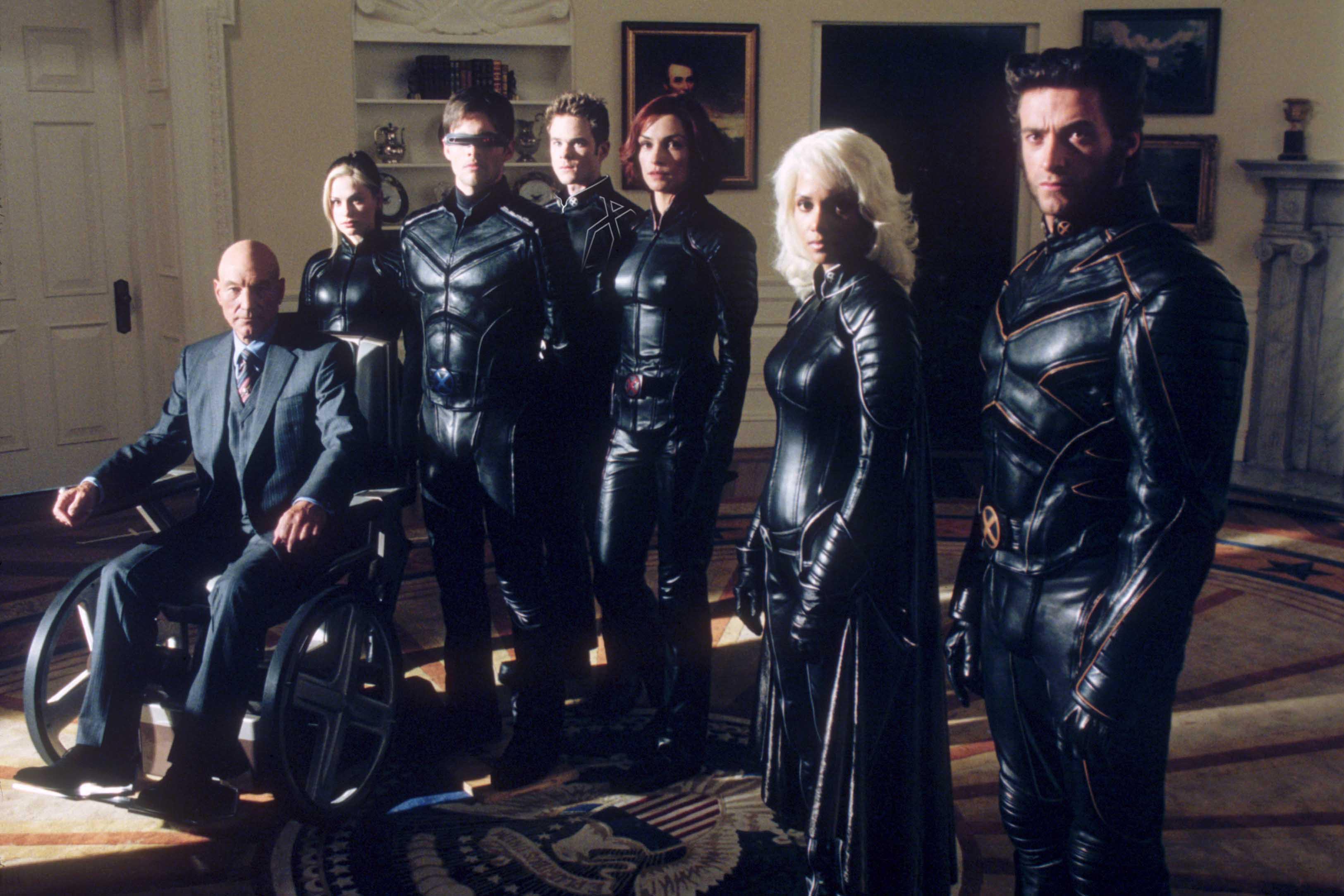 Jackman is currently set to star in the upcoming movie Reminiscence, about a scientist discovering a way to relive your past and uses the technology to search for his long lost love. The movie just completed production and is set to be released on August 20, 2021.

According to his IMDB page, Jackman is not slowing down anytime soon and is also set to star in four more productions, including The Son, The Good Spy, Enzo Ferrari and Apostle Paul which are all in post-production with no release dates yet. 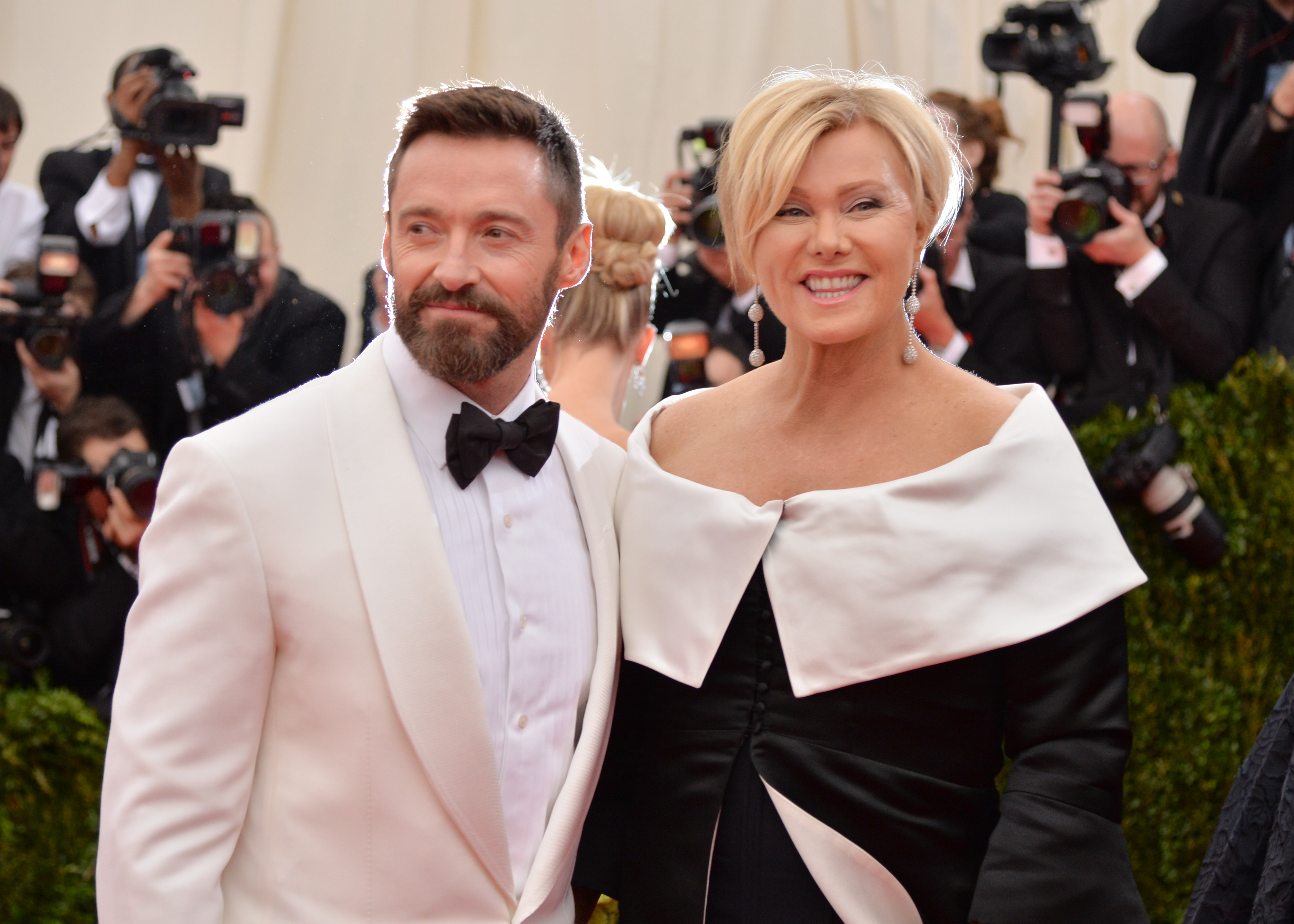 Jackman has been married to Deborra-Lee Furness, 65, since 1996. The two recently celebrated their 25th wedding anniversary.

Deborra is also a Australian native and is a former actress and producer.

She got her acting debut back in 1974 starring as an extra on 6 episodes of The Box. From there she went on to act in various TV shows and movies, she even provided additional voices to Disney's hit cartoon Phineas and Ferb.

Her last acting accreditation was in 2016 when she appeared in four episodes of Hyde & Seek.

Jackman opened up about how he knew Deborra was the one right when they first met.

"Until you feel that comfortable with your partner, you don't really know if you're right together. So literally from day one, Deb and I had that feeling," Jackman said. "It was like a relief. I could just be myself. I am not saying we don't ever dress up or impress each other, but being comfortable is a key."