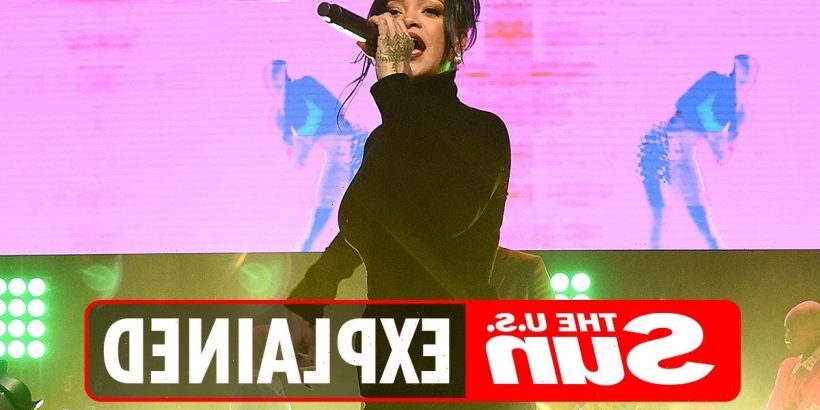 WHEN Rihanna released S&M in 2010, many believed the song to be sexual in nature.

The lyrics may paint the picture of a raunchy night, but Rihanna has opened up about the true meaning behind her words. 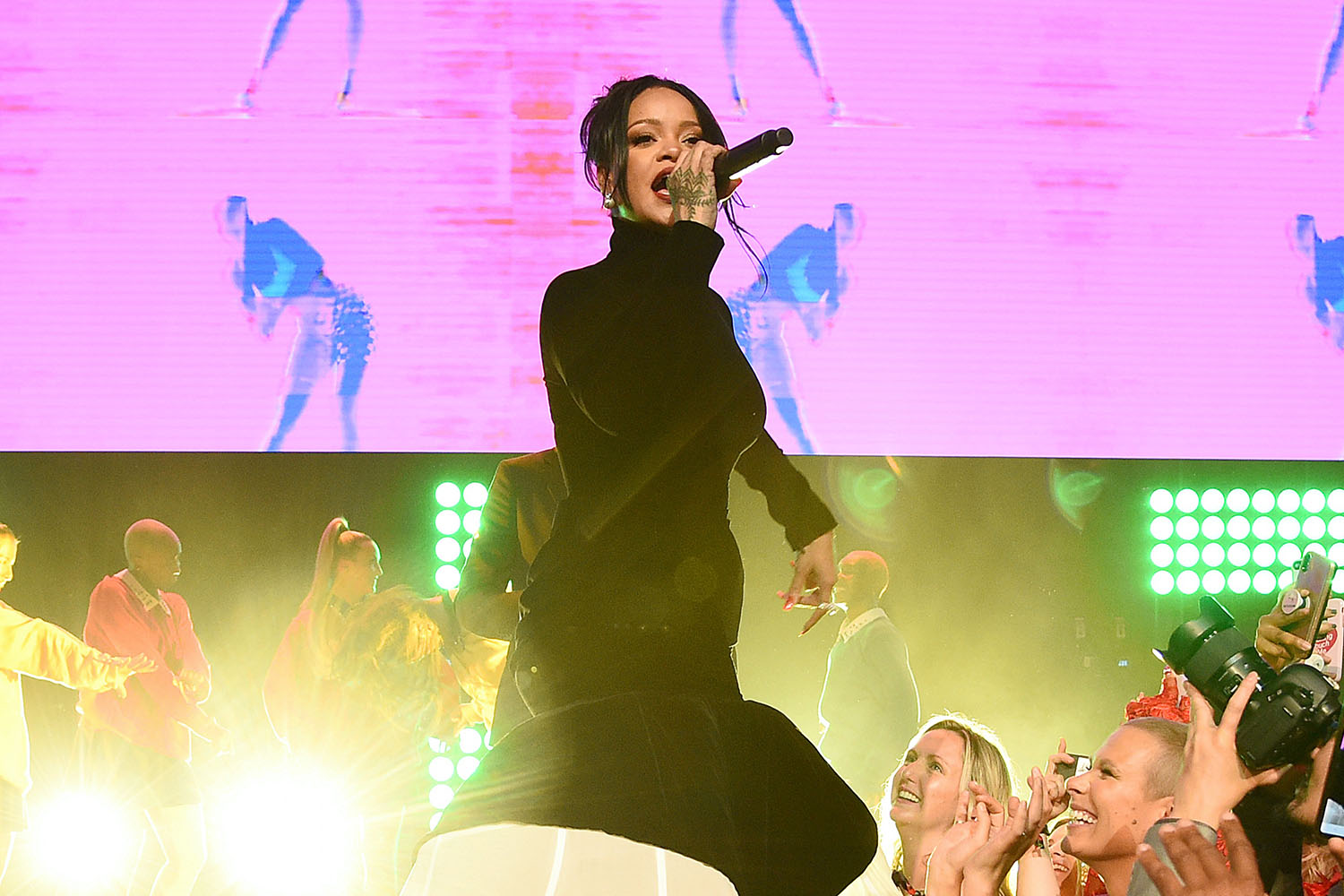 What does S&M mean in Rihanna's song?

In the song S&M, Rihanna sings about chains, whips, and sex.

However, she has revealed the song has a double meaning – one that isn't rated R.

"The song can be taken very literally, but it's actually a very metaphorical song," she said to Vogue in 2011, according to The Sydney Morning Herald.

"It's about the love-hate relationship with the media and how sometimes the pain is pleasurable.

"We feed off it – or I do. And it was a very personal message that I was trying to get across," she continued.

As for the music video, Rihanna wanted to give fans an even deeper look into the actual meaning of the song.

"I wanted the video to say that but still play off of the theme of S&M," she said at the time.

"And I mean, wow, people went crazy. They just saw sex. And when I see that video, I don't see that at all. I wanted it to be cheeky. There's no other way to take it."

What are the lyrics to S&M?

While the song may have a double meaning, the lyrics don't leave much to the imagination.

For the chorus, Rihanna croons: "'Cause I may be bad but I'm perfectly good at it / Sex in the air, I don't care, I love the smell of it / Sticks and stones may break my bones / But chains and whips excite me."

Knowing the true meaning of the song, the lyrics can reflect both a sexual relationship and the relationship a celebrity may have with the media.

The term "sticks and stones may break my bones" is often paired with "but words will never hurt me."

For Rihanna, the media is likely considered the words that won't hurt her – she may be talked about, but she won't let it get to her, according to her lyrics.

Continuing on in the song, Rihanna sings: "If I'm bad tie me down / Shut me up, gag and bound me / 'Cause the pain is my pleasure / Nothing comes better."

As Rihanna said, the lyrics can be taken quite literally. But they can also reveal the up-and-down relationship celebrities often have with the media. 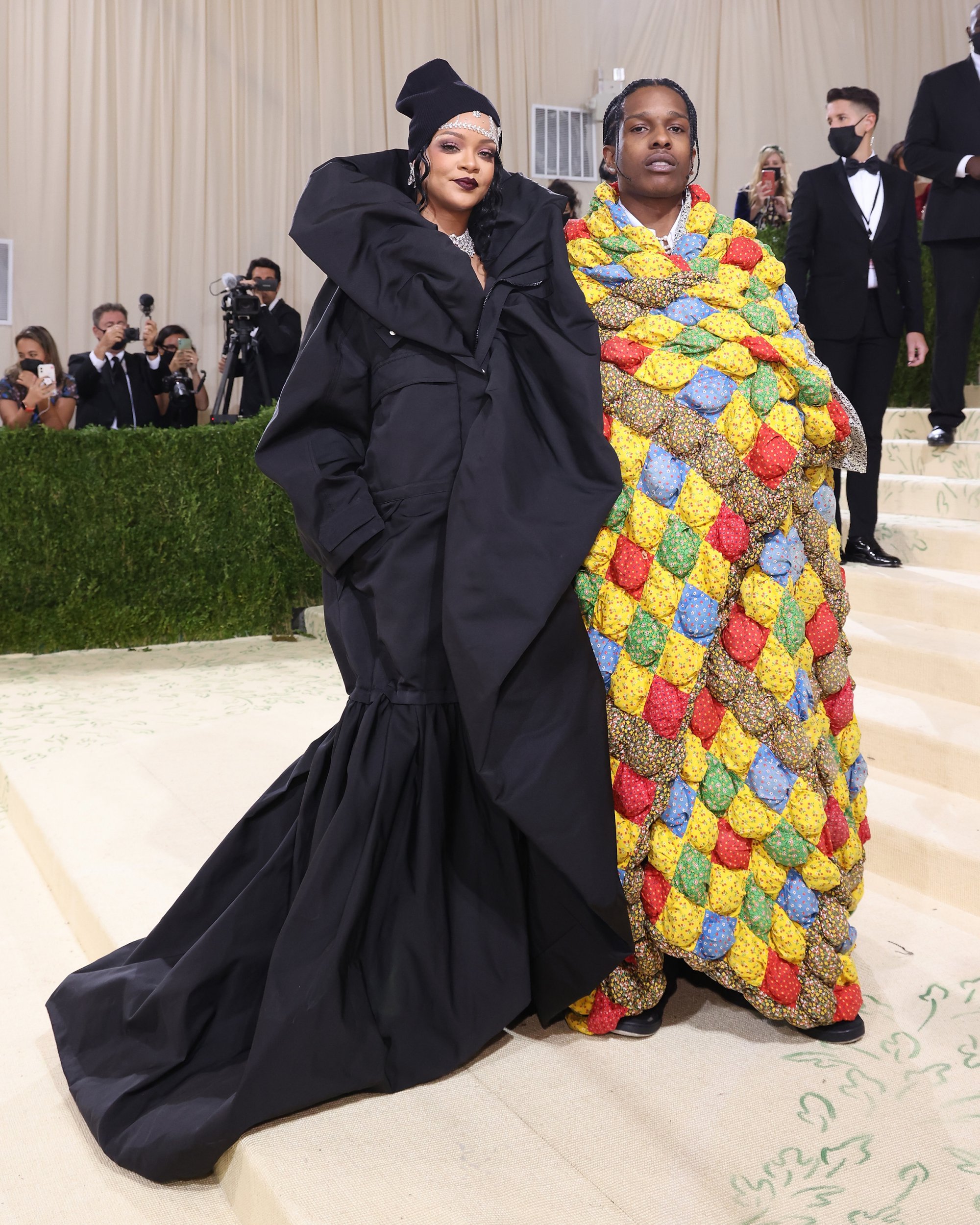 Who is Rihanna dating?

Rihanna is currently in a relationship with rapper A$AP Rocky.

The two have been friends for years, but took their relationship a step further in 2020.

In a 2021 interview with GQ, Rocky referred to Rihanna as "my lady" and the "love of my life."

"So much better when you got 'the one.' She amounts to probably, like, a million of the other ones," he said.

In September of 2021, the couple made their red carpet debut at the Met Gala.

Prior to Rocky, Rihanna has been linked to various men, including Travis Scott, Drake, and Hassan Jameel.