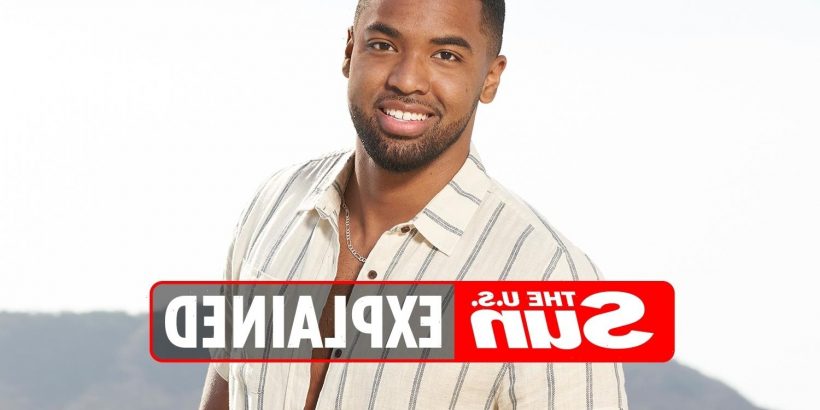 BACHELOR in Paradise star Ivan Hall, 29, is the first half black and half Asian person in the history of the show.

Ivan is still on the pursuit for love after making it far before being sent home by Tayshia Adams on season 16 of The Bachelorette in 2020. 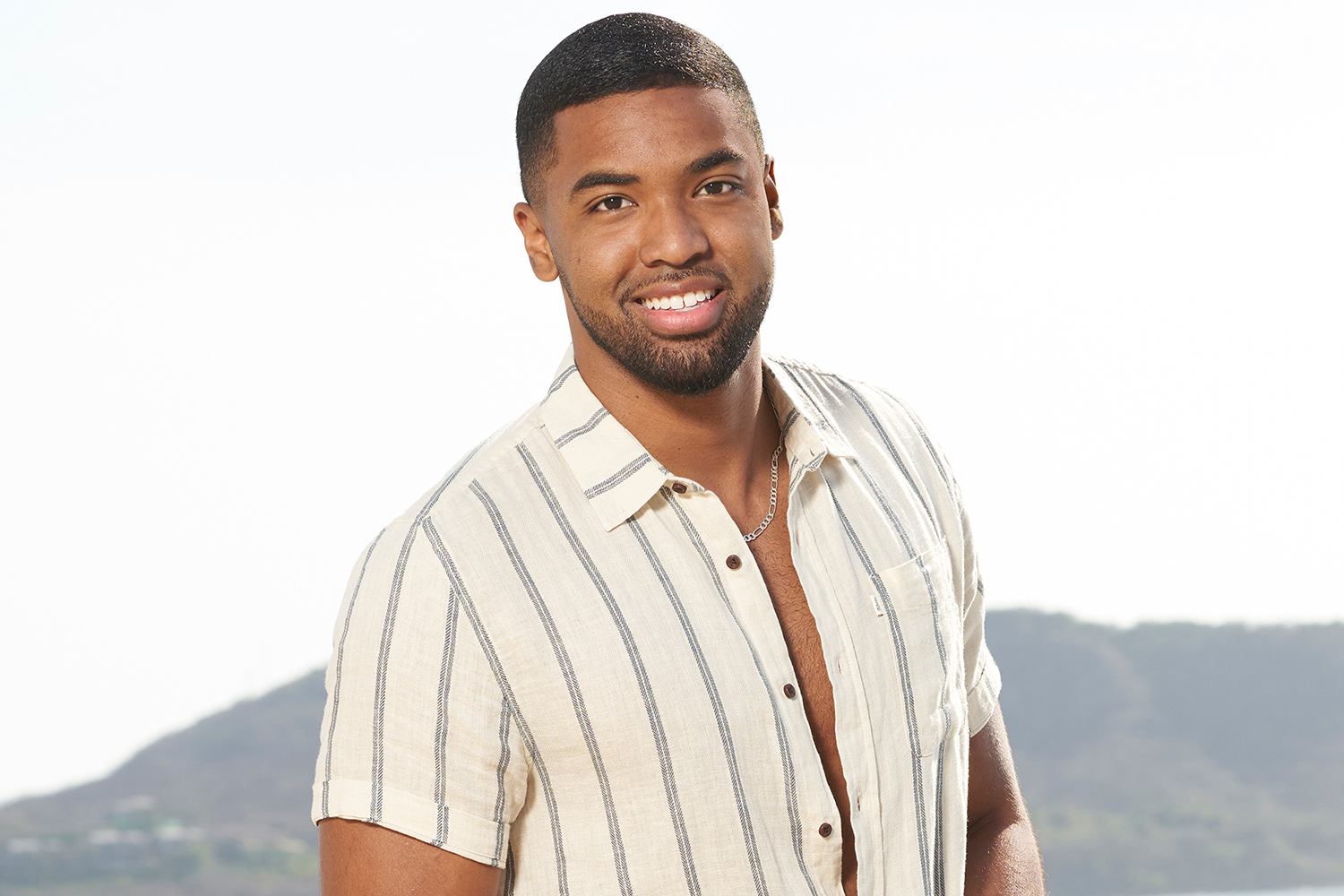 What happened to Ivan on Bachelor in Paradise?

On the September 28 episode of Season 7 of Bachelor in Paradise, Ivan Hall was sent home for breaking production protocol.

During the rose ceremony, guest host Well Adams pulled Hall aside for a private conversation about his behavior from the night before, while he and the cast were secluded in a hotel amid a dangerous storm.

How did Ivan break production protocol?

During his conversation with Wells Adams, Ivan came clean about using a producer's phone to track down Alexa Caves' hotel room and sneak out late at night to join her.

Alexa Caves is an alum of Peter Weber's season of The Bachelor. She had not yet made her appearance on the show and was going to join the cast at the beach in the coming days. 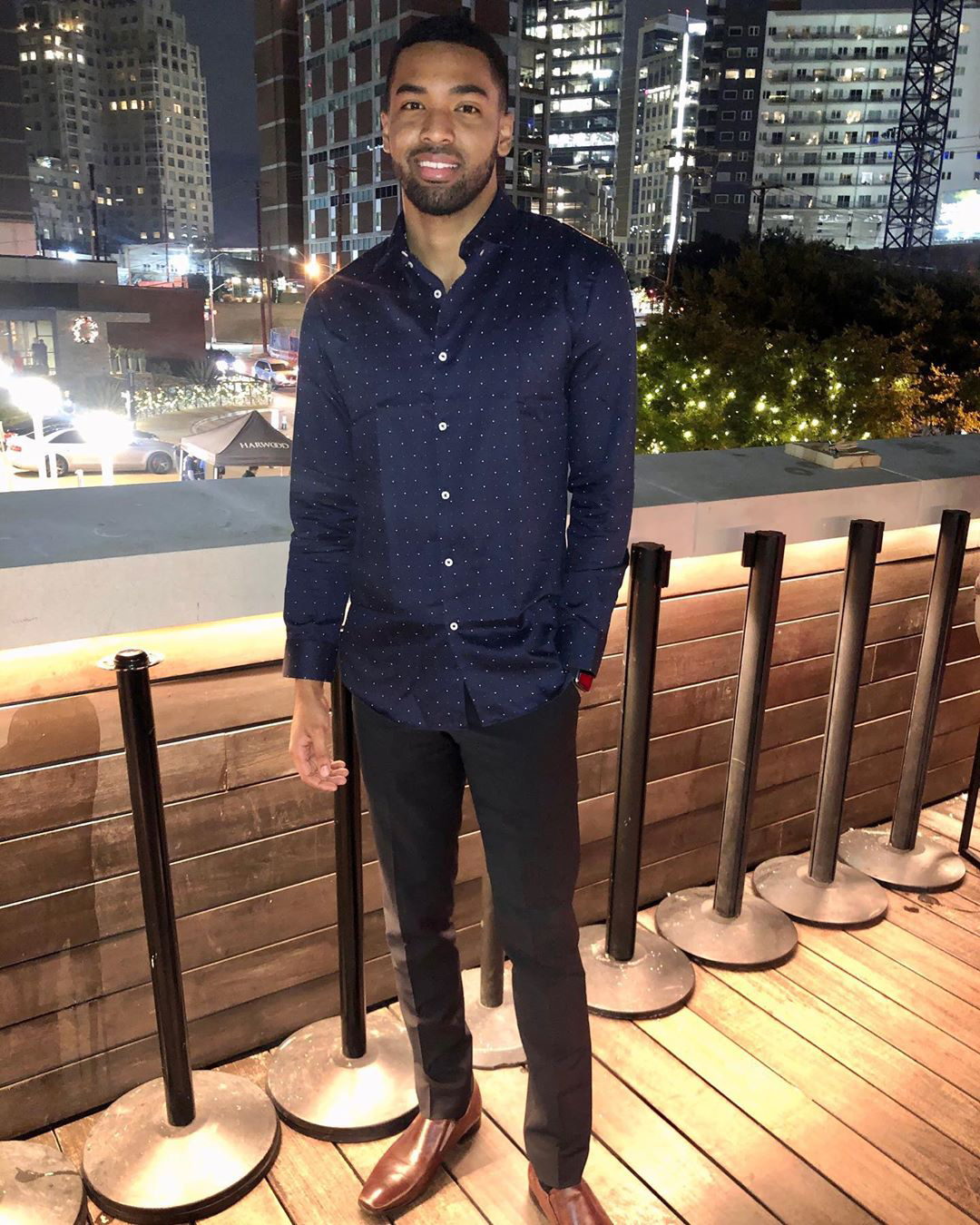 "It was wrong of me—I shouldn't have gone around the system," Ivan told Wells. "My mind was just in a weird place, and I was wrong. You know, love makes you do weird, crazy things. I made a mistake, and it was a giant mistake."

Ivan came clean to the rest of the cast after Wells suggested that he should. He also apologized directly to Chelsea about the drama he caused before he left the beach for good.

🌹 Follow all the latest news and stories on The Bachelorette

What does Ivan Hall do outside of Bachelor in Paradise?

When Texas native Ivan is not pursuing love on reality TV as a member of the Bachelor Nation, he is working as an aeronautical engineer.

He still maintained his career after making it far in the competition for Tayshia Adams’ final rose on The Bachelorette of season 16 in 2020.

"I am still an engineer and plan to continue my day job as an engineer," Hall responded to a fan during a candid Instagram story Q&A. “I do work from home full time and get every Friday off which may cause some confusion. Shoutout to my STEM [science, technology, engineering, and mathematics] peeps.”

Hall took an extended vacation from work to film season 7 of Bachelor in Paradise.