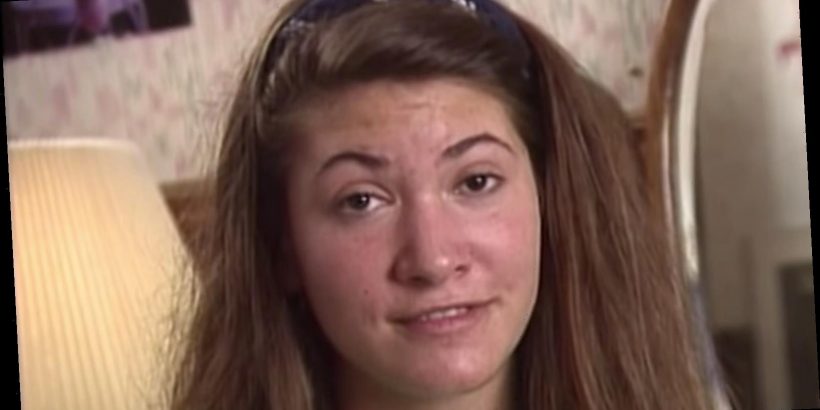 The Real World: New York announced a reboot, nearly 30 years after the original show launched. The Real World Homecoming: New York found a home at Paramount Plus and premiered on March 4, 2021. So kids, it looks like the 90s are officially back with the cast of Becky Blasband, Andre Comeau, Heather B. Gardner, Julie Gentry, Norman Korpi, Eric Nies, and Kevin Powell

The original series, which launched in 1992, brought these seven people together when they were still strangers as a social experiment. And while we’re saturated with reality TV now, the innovation behind The Real World: New York was genuinely creative. As Kevin told ET of the show, “We literally pioneered reality TV,” per ET.

The group of strangers quickly became a family in the loft at 565 Broadway in New York City’s SoHo neighborhood. Now we get another glimpse of this family, decades after they first became a solidified crew. One cast member we are so curious about is Julie Gentry. What has she been up to since gracing the screen of 90s pop TV? Here’s the scoop.

How does Julie Gentry feel about returning to New York?

When Julie Gentry first graced the screen of The Real World: New York, she was only 19 years old. The Birmingham, Ala., native was the youngest cast member, according to her MTV bio. While Julie got especially close to Eric Nies during her time on The Real World, they didn’t wind up together. Julie returned to her hometown and married a fellow Birmingham resident, a restaurant owner named Josh Gentry, according to Us Weekly. They have two children.

So what does Julie think about returning to the world of reality TV? “I just felt like it was a great opportunity for me to go back and have another chapter with these roommates I grew so close to,” Julie said to Alabama Life & Culture in March 2021. “It launched me into experiences that have really meant a lot to me.”

While Julie wanted to be a dancer back in the day, she’s taken a career change. Not only does she oversee a community garden, but she also works as the vice president of the College Choice Foundation, a nonprofit organization that serves “high-achieving students from disadvantaged backgrounds,” according to the outlet. Julie focuses on mentoring these students on their journey to college. Sounds like a great career choice.

It’ll be an awesome blast from the past seeing Julie back on our screens!