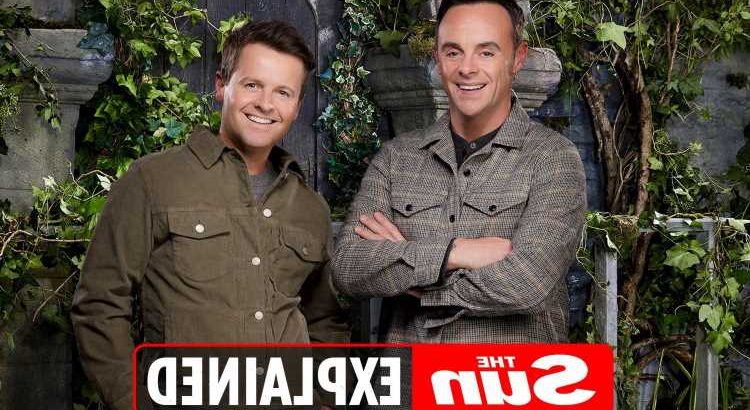 ANT McPartlin is half of the Geordie Duo Ant and Dec, known for their comedic presenting on ITV shows such as I'm a Celeb.

And hosting the new series of Limitless Win alongside long-time presenting partner Declan Donnelly. Here's the latest on the national treasure… 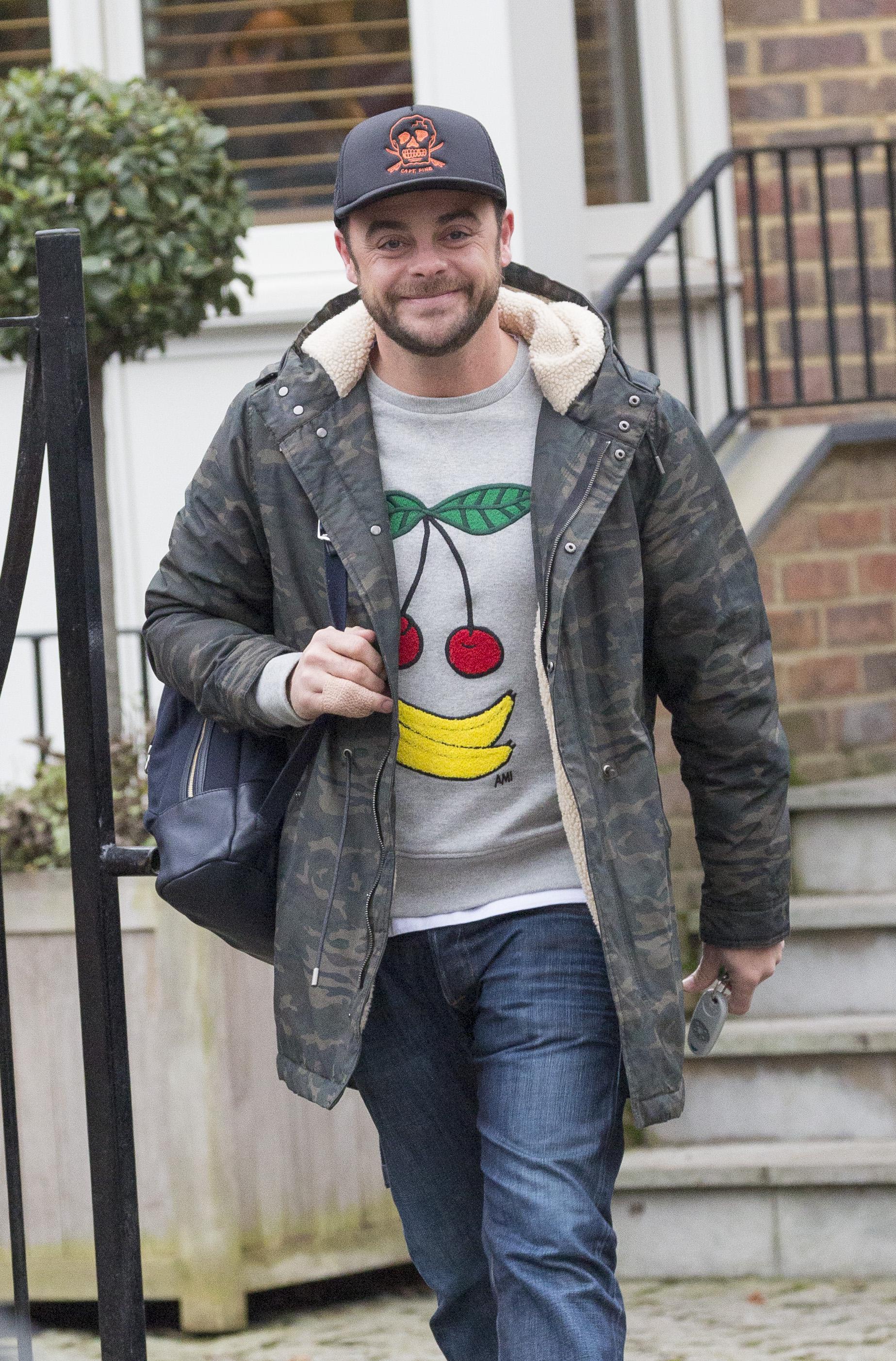 Who is Ant McPartlin and how tall is he?

He is known for his small stature along with best pal Declan Donnelly, who is 5ft 6 inches. 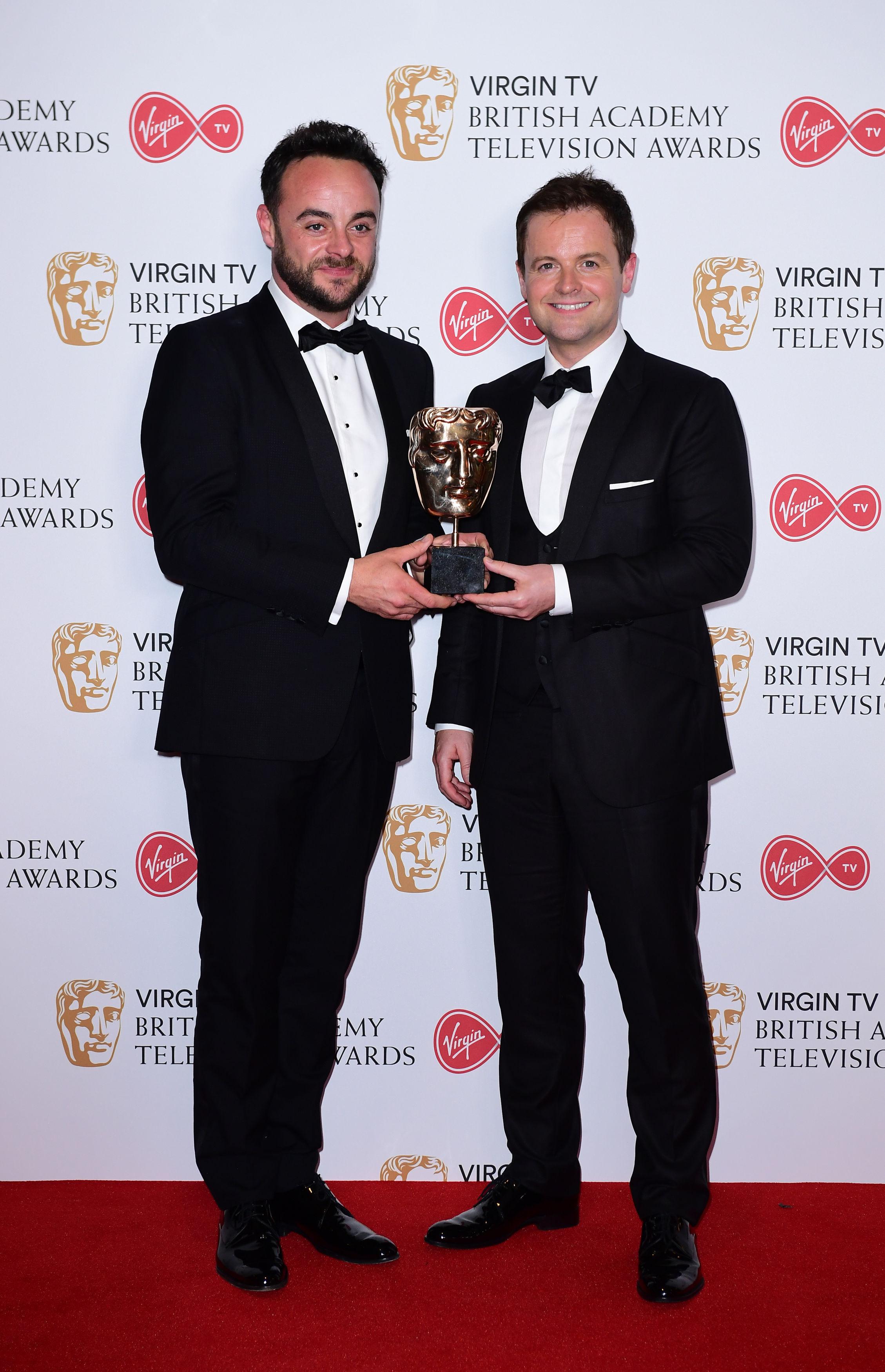 Why did Ant McPartlin divorce from Lisa Armstrong and does he have any children?

Ant officially divorced from Lisa Armstrong on October 16 on the grounds of unreasonable behaviour – a decree nisi was granted in less than 30 seconds.

The Sun first revealed that Ant was divorcing from his wife of 11 years on January 14, 2018.

In a statement released to The Sun on Sunday, Ant’s spokesman said: “In response to the recent speculation in the media, Ant is very sad to announce that, after 11 years, he is ending his marriage to Lisa McPartlin.

“Ant asks for privacy at this difficult time, for both himself, Lisa and their immediate families. No further statement will be made.”

On November 5, Lisa was seen arriving at the Royal Courts of Justice to start legal arguments about getting a share of the TV presenter’s £62million fortune.

And it was then revealed that Ant could face a public divorce battle with his ex-wife after she rejected his settlement offer.

Ant doesn't have any children.

Who is Anne-Marie Corbett?

After a tumultuous year, the Britain's Got Talent star found love with his 44-year-old personal assistant, Anne-Marie Corbett.

Taking to Twitter, Lisa posted a series of broken heart Emojis, followed by a love heart.

Fans responded with messages of support to Armstrong, saying:  "Sending you love and hugs. Keep strong"

The couple's relationship is going strong, having previously been pictured on a double date with pals Dec and his wife Ali Astall.

How did Ant McPartlin and Declan Donnelly meet?

Ant met Dec on the children’s television show Byker Grove when he joined in 1990. Dec was on the show from 1989.

They played PJ (Ant) and Duncan (Dec), sharing storylines and creating a friendship off-screen as well as on.

After leaving Byker Grove, they launched a pop career in 1994, known as PJ & Duncan – their characters on Byker Grove.

However, the duo's music career didn’t last too long as their record label decided not to renew their contract in 1997 – but they had already rebranded as Ant and Dec.

Having become real-life best friends, their on-screen chemistry proved a winner and they moved into comedy presenting. 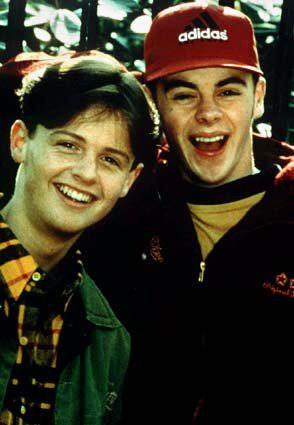 What shows have Ant and Dec presented?

Ant and Dec have formed one of the most successful partnerships in TV, and are known as television royalty.

They have fronted a number of shows, but really hit the big time when they presented children’s Saturday morning show SMTV Live, which launched the career of Cat Deeley, as well as CD:UK, a music chart show.

They then moved away from kids' TV and have had success with Saturday Night Takeaway and are also well known for fronting I'm A Celebrity Get Me Out of Here and Britain's Got Talent.

What is Ant McPartlin's net worth?

Ant's net worth is estimated to be around £62million.

His 2007 presenting deal with ITV was rumoured to be worth around £40million and a more recent deal is said to be approximately £30million – split between himself and Dec.

Ant and Dec are both property investors too – reportedly owning properties worth around £10million combined.

It is also believed that they are each insured against the other's death, with the amount being around £1million.

Ant spent his two-month stint in rehab in summer 2017 after enduring a two-year addiction to strong painkillers, which almost killed him.

In a world exclusive interview with The Sun on Sunday, the presenter revealed how he was rushed to hospital at 5am after an "insane" pills binge.

"And take them with alcohol, which is ridiculous. The doctors told me, 'You could have killed yourself.' "

He has now praised the "brilliant" NHS doctor who saved him from the painkiller addiction in an exclusive interview with The Sun's Bizarre Column.

The star's descent into dangerous prescription drugs came after he damaged his knee in 2014, then had a botched operation on it the following year.