The 61-year-old had been set to direct the next James Bond film but he has now quit over "creative differences". Here's all you need to know about him and his other films… 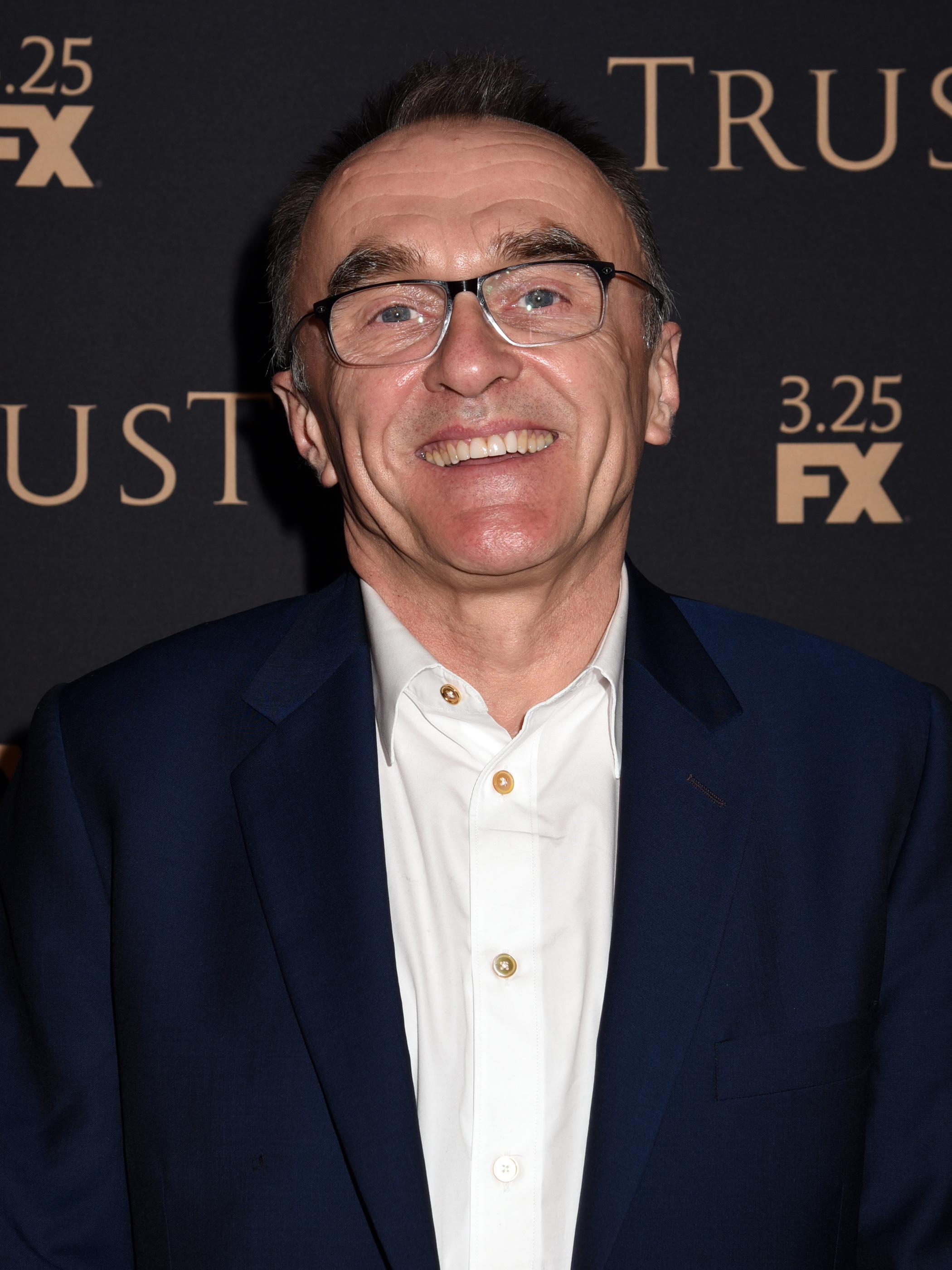 Who is Danny Boyle?

As well as directing, Danny is known for producing, screenwriting and theatre directing.

In 2012, he was the artistic director of the London Summer Olympic Games.

He was famously offered a knighthood as part of the New Year Honours but declined.

He is known for directing numerous films and TV shows and most recently worked on Trust.

Boyle was installed as the director of the currently untitled James Bond film, the 25th in the series.

But the entertainment industry was left stunned when the director quit the project in late August 2018, potentially delaying the movie's release and potentially jeopardising major sponsorship deals.

While no official reason has been released, The Sun on Sunday exclusively revealed the falling out between Boyle and producer Barbara Broccoli came over the fate of 007.

According to sources, both Broccoli and Daniel Craig, playing 007 one last time, wanted Bond to die in a "spectacular finale".

Boyle is said to have dismissed the idea and branded it "ridiculous".

On September 20, 2018 it was confirmed that Cary Joji Fukunaga will now direct the film.

What films has Danny Boyle made?

The first film Danny directed was Shallow Grave, which was met with critical acclaim and won him the Bafta Award for Best British Film.

He went on to direct and sometimes produce a series of incredibly successful movies. 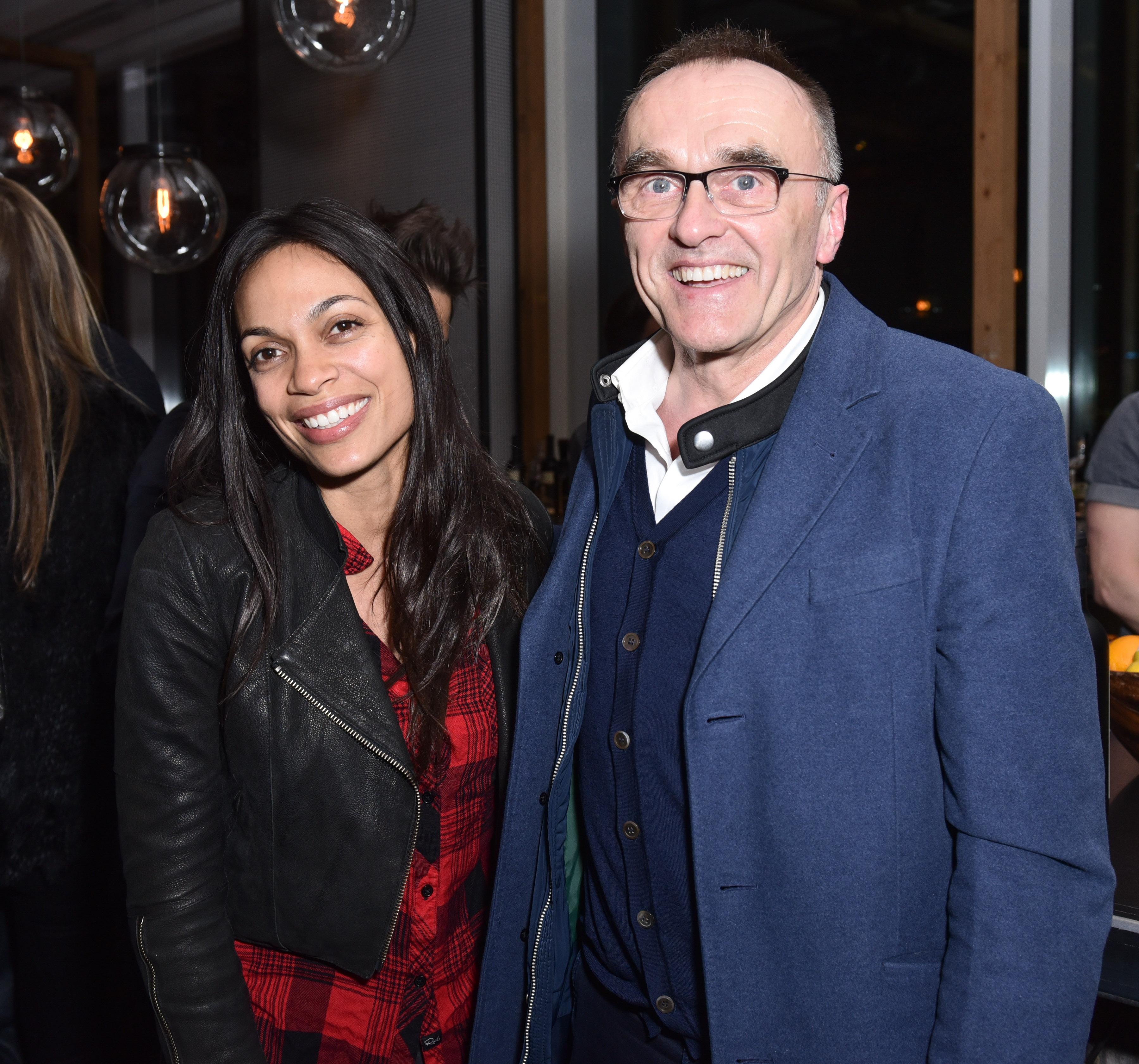 What is Danny Boyle’s net worth?

Danny Boyle’s net worth is reported as being around £43million ($60million).

The director, who won an Academy Award for Slumdog Millionaire, has made his millions from his hugely successful films.

His work producing, as well as being an artistic director, has helped contribute to his success.

Who is Danny Boyle married to?

Danny Boyle is never known to have been married.

The very private star was however in a long-term relationship with casting director Gail Stevens.

They were together for 20 years and had three children together, Gabriel, Gail and Caitlin, before splitting in 2002.

The pair remained very good friends and are believed to still live around the corner from each other and continue to work together on films.

He famously dated actress Rosario Dawson between 2012 and 2013.