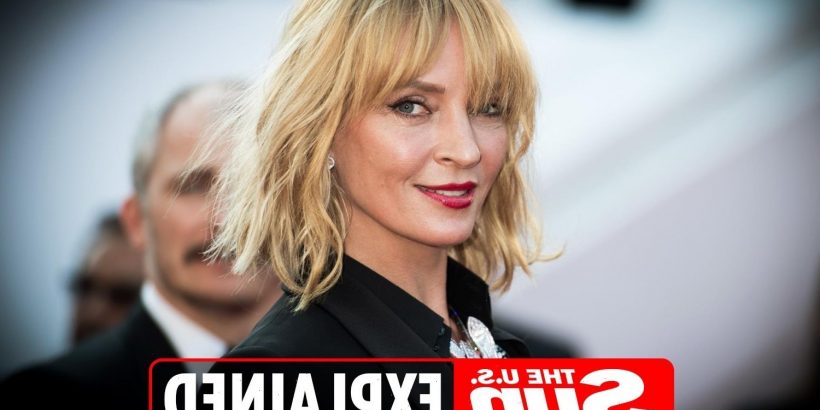 MOVIE star Uma Thurman has procured a fortune after starring in many films and productions throughout the years.

A favorite of Quentin Tarantino's, Uma Thurman is known for her stunning looks and action-packed filmography. 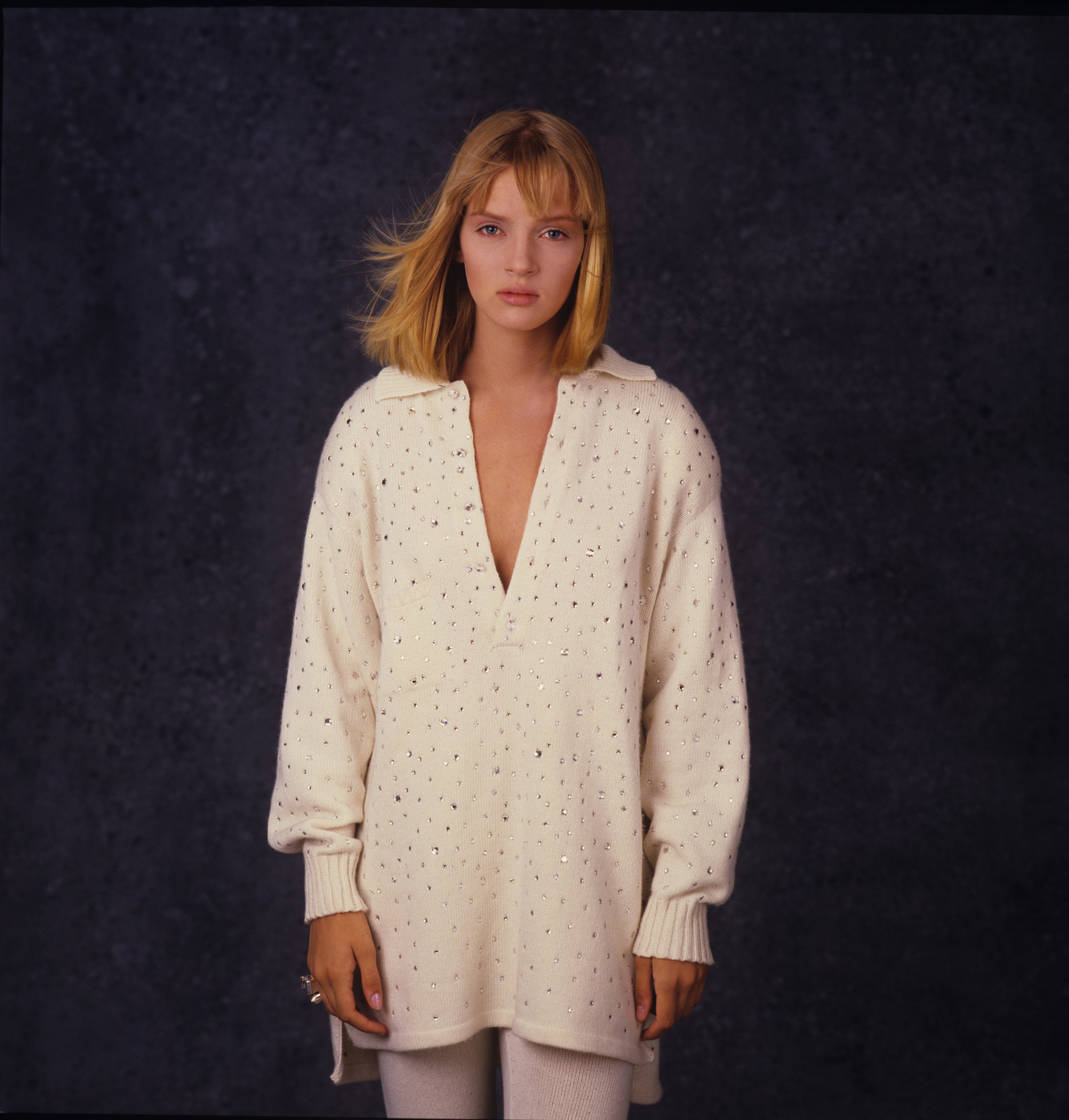 What is Uma Thurman's net worth?

Uma Thurman is estimated to be worth $45million, according to Celebrity Net Worth.

At the height of her career, Uma was reportedly earning up to $14million per film.

How much does Uma Thurman make per movie?

Her first big paycheck was for Batman and Robin, in which she starred at Poison Ivy. She reportedly earned $5million for this role.

For one of her more famous roles in the hit 1994 film Pulp Fiction, Uma reportedly earned $300,000. Her other best known role in Kill Bill upped her pay to around $12million.

For her role in Gattaca, she allegedly earned $5million. Her role in The Avengers reportedly brought in $8million. 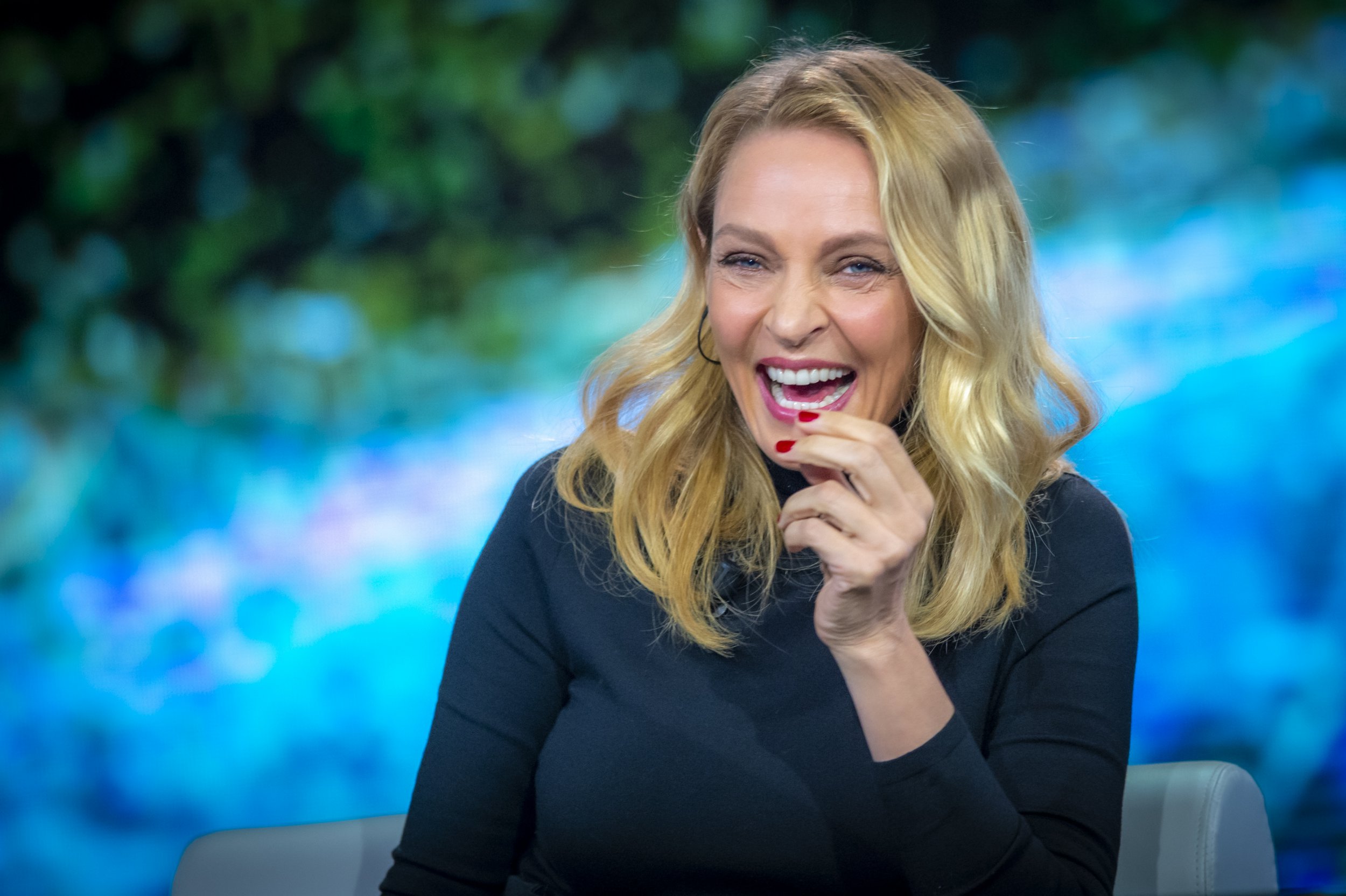 What is Uma Thurman doing now?

According to Celebrity Net Worth, Uma Thurman currently lives in New York City.

On September 21, 2021, Uma released an opinion essay via The Washington Post explaining her abortion as a teenager and stating why she believes Texas abortion laws are "a human rights crisis for American women".

In recent years, Uma has starred in a few television shows such as The Slap and Chambers, as well as making her Broadway debut in 2017, where she starred in The Parisian Woman.