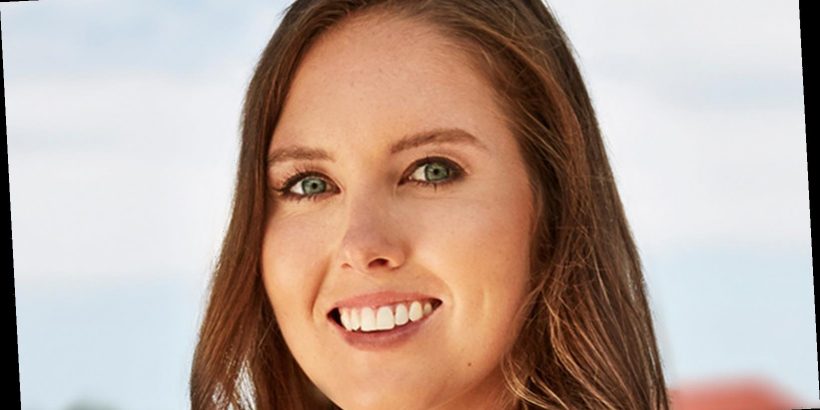 Below Deck fans know that there’s definitely tension between Izzy Wouters and Rob Phillips. One point of contention? Izzy’s promotion to lead deckhand, which Rob did not seem to agree with. Per Reality Tea, Rob and co-star James Hough made it clear on Izzy’s first day in her new role that they didn’t take her seriously nor did they respect her as their leader.

Not only did Rob and James fight back when she asked them to do a task, but they also mocked her with Rob saying (via Reality Tea), “It’s not like you got promoted to captain. You just got promoted to lead shammy.” This treatment even got the attention of Captain Lee Rosbach who tweeted: “Rob, bitter much, no it wasn’t Captain, but it was a promotion, and she got it and guess what, you didn’t. Hmmmm.”

Izzy said she believes that Rob and James acted that way because she’s a woman. “I’m disappointed they are acting like this towards me, but I’m just going through what every woman on deck has experienced before: a couple of men not listening to them because they think that they’re better because they’re men.” This sparked backlash from fans who agreed with Izzy and accused Rob of being sexist. While some have come to Rob’s defense since the episode aired, Izzy isn’t holding back when it comes to how she feels about Rob.

Izzy thinks Rob should make an effort to be better

In February 2021, Izzy Wouters made it clear how she really feels about co-worker Rob Phillips after an episode of Below Deck aired showing Rob being disrespectful to her following a promotion. Izzy posted an Instagram Story that appeared to be a screenshot of one of Rob’s friends defending his actions on the show in an Instagram post. The caption on the post noted that Rob “works with several not for profits” where “he works for a team of bad a**, qualified, women” and “auctually [sic] makes the world a better place.”

Izzy clearly was not having that as an excuse for his behavior and wrote over the screenshots in her Instagram Story that “you can do good things for the world and work for bad*ss women and still be a prick.” She also divulged that she still hadn’t received a sincere apology from Rob that wasn’t on “a public forum.”

As for fans who think Rob was edited to look like the bad guy, Izzy wrote, “Your words and behavior on the show can only be edited so much. The truth always comes out and it has.” So, what does Izzy want from Rob at this point? Well, she said he can “learn from [his] mistakes and make a concerted effort to be and do better.”

It seems like the feud between the two isn’t water under the bridge (or should we say, deck?) just yet.