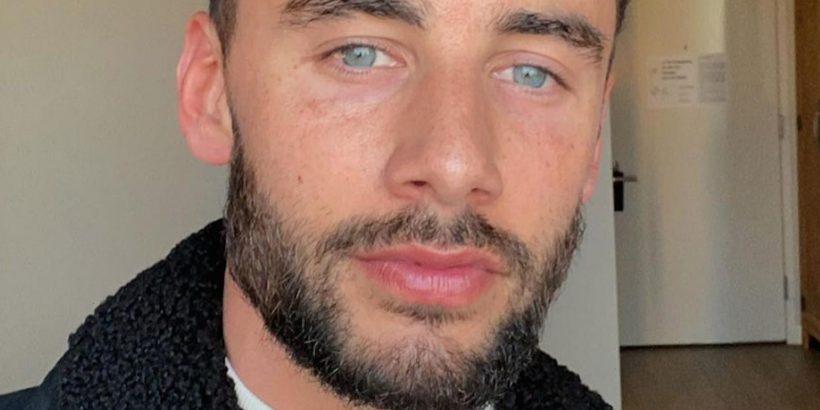 Brendan Morais competed for Tayshia Adam’s heart during Season 23 of “The Bachelorette,” but fans may be wondering what he does for a living when the cameras stopped rolling. And for that, we have you covered.

Once Brendan was on TV, his hometown of Milford, Mass. was buzzing with excitement. His brother Dan Morais, the athletic director of Bethany Christian Academy, said everyone knew about his brother almost overnight. And that included his own students. “The kids (at Bethany Christian Academy) are definitely noticing,” Dan told the Milford Daily News. “He’s obviously extremely talented and has the body of a Greek god. He’s obviously a stud,” he added. However, Dan mentioned there’s more to his brother than his appearance. “What sets him apart is his humility — he’s a really humble guy,” he noted. If that’s not brotherly love, we don’t know what is!

It’s obvious Brendan had his work cut out for him on his season, but what does he do when he’s not lighting up our screens with his smoldering looks? Keep reading for more details.

Brendan Morais is a roofer 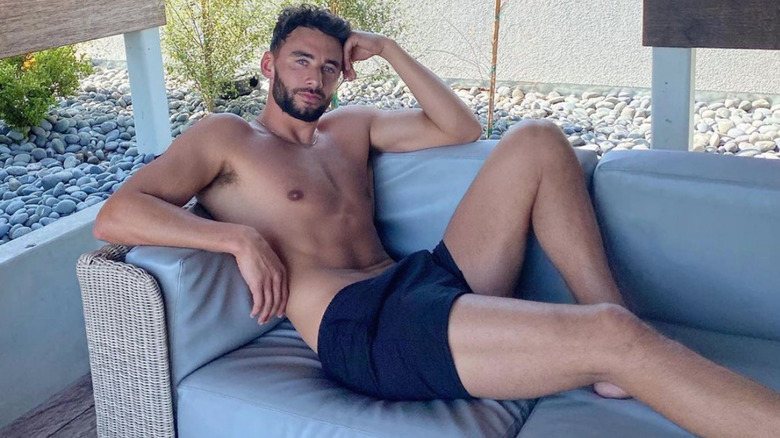 Brendan Morais is a commercial roofer, according to his ABC bio. After a stint living in Los Angeles, Calif., he moved back to his native Massachusetts to work for his family’s roofing business and be closer to his loved ones. He is apparently quite fond of his nieces and nephews, per ABC.

However, one glance at Brendan’s Instagram makes it clear he dabbles in modeling. He is not lacking in the looks department, so can you blame him? When his blue eyes are not staring into our souls, he enjoys playing basketball and discussing his “secret calf workout routine.” He also has a few acting credits under his belt, per IMDb. He starred in the 2017 films “Get Rich Free” and “Ace of Spades.” And his acting reel doesn’t stop there — he played a Russian thug in the Denzel Washington movie “The Equalizer,” which was his first acting role, according to Facebook.

As for his time on “The Bachelorette,” it appears he hit it off with Tayshia Adams on their first date. “I feel like that was definitely the turning point,” she said on an episode of the “Bachelor Happy Hour” podcast (via Marie Claire). “Like, yeah, sure being ‘The Bachelorette,’ it’s fun. But having the initial connection and being like, ‘Hold on a second. I’m feeling some type of way. This could possibly be something.'” We hope to see more of Brendan in the future!