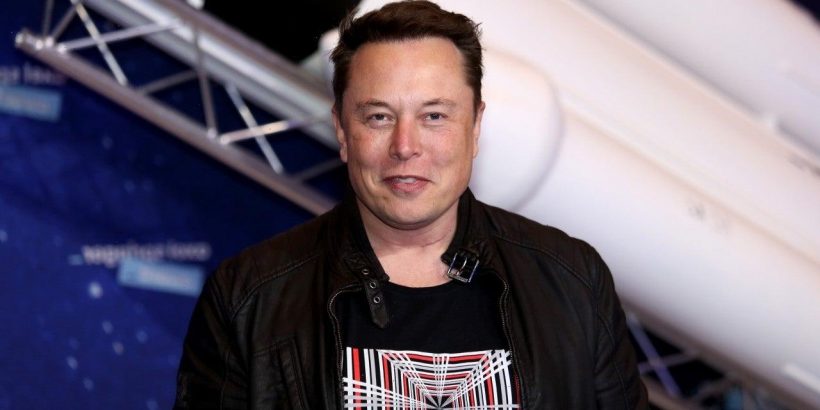 But despite what people are saying online and their objections, it’s full speed ahead for the billionaire and Tesla founder, who will host May 8th with musical guest Miley Cyrus. Musk has been under fire for his controversial take on COVID-19, and trollish Twitter comments. The SNL cast has slyly been expressing their opinions while others like Pete Davidson don’t mind Musk taking the Studio 8H stage.

“I just don’t understand why this is the guy everyone is so freaked out about” Pete Davidson said on radio show The Breakfast Club. “He’s just like a really wealthy businessman that makes, like, nerd sh*t. I don’t know. He’s really nice. I’m excited.”

After being named as host, SNL cast member Aidy Bryant reposted a tweet calling his wealth “a moral obscenity.” She has since deleted it. And when Musk asked his 50 million followers for “skit ideas,” Chris Redd replied, “First, I’d call ’em sketches.”

Meanwhile, Michael Che jokingly told Ellen DeGeneres on her talk show, “Well, I was all on board for it until I found out that, like, did you know he’s rich? Now I’m, like, against it.”

And did SNL also throw some of their own shade? Every host this year has gotten a caption with their table read photo, but fans noticed that Musk didn’t get anything.

When ET recently spoke with Bryant while promoting the third and final season of Shrill, she said the upcoming episode will “be an interesting one for sure.”

“I’m like, it’s another day at work for me,” she said with a laugh.

Meanwhile, Shrill is now on Hulu and she says it’s “our best season yet. It is kind of the juiciest, sauciest, most fun season we have ever done.”