The show, called "brilliantly original" by commissioners, will examine racial tensions in the UK provoked by terrorism – and the cast is headed up by the brilliant actor Paddy Considine. Here's what we know about it… 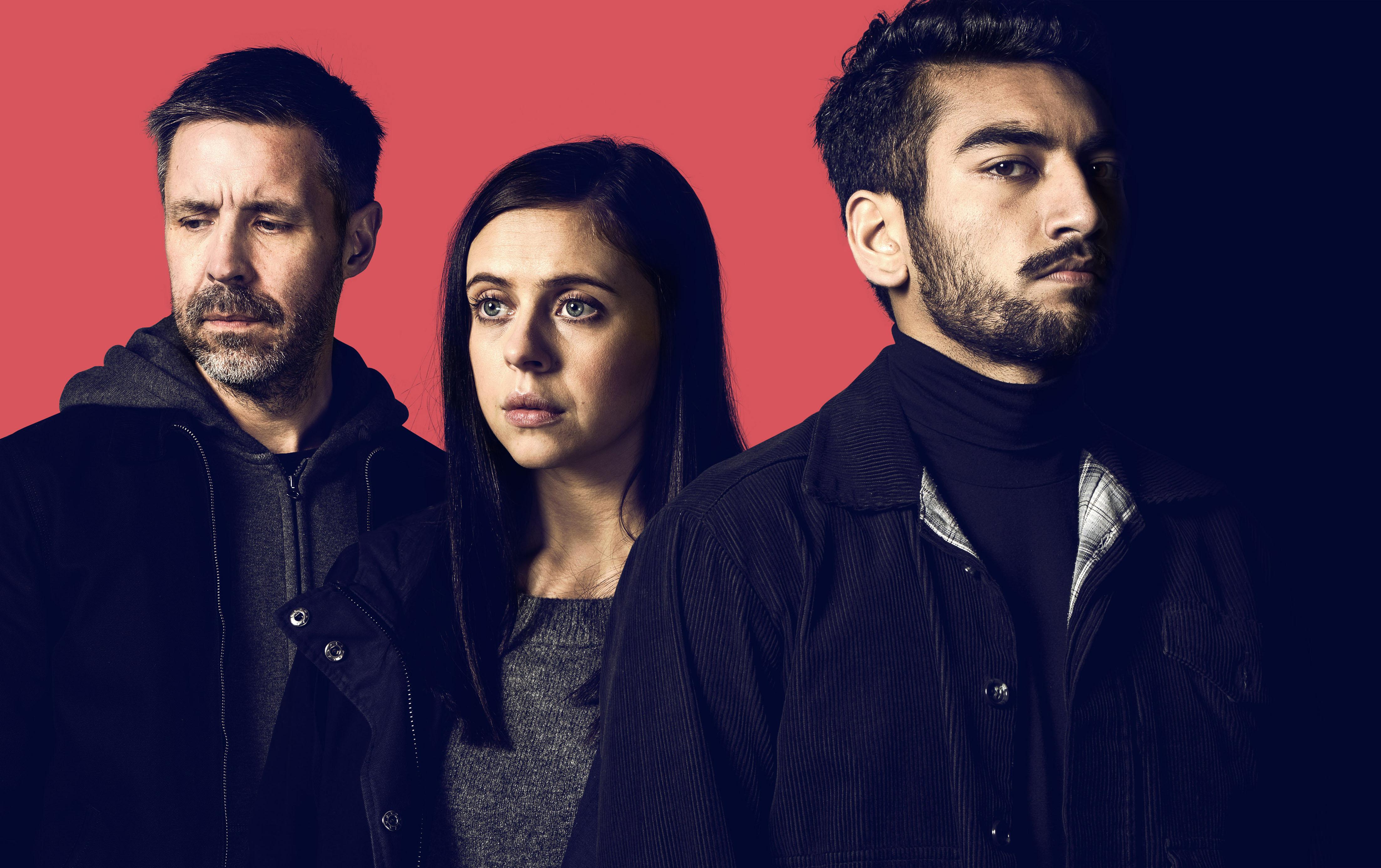 When does Informer begin on BBC One?

Informer will launch tonight (Tuesday 16th October) at 9pm on BBC One.

The six-part BBC One drama series was filmed on location in London.

One of the executive producers is director Sam Mendes and the Homeland-style thriller has been written by newcomers Rory Haines and Sohrab Noshirvani.

After it's shown on the BBC it will be available to watch via the iPlayer or in the US via Amazon Prime. 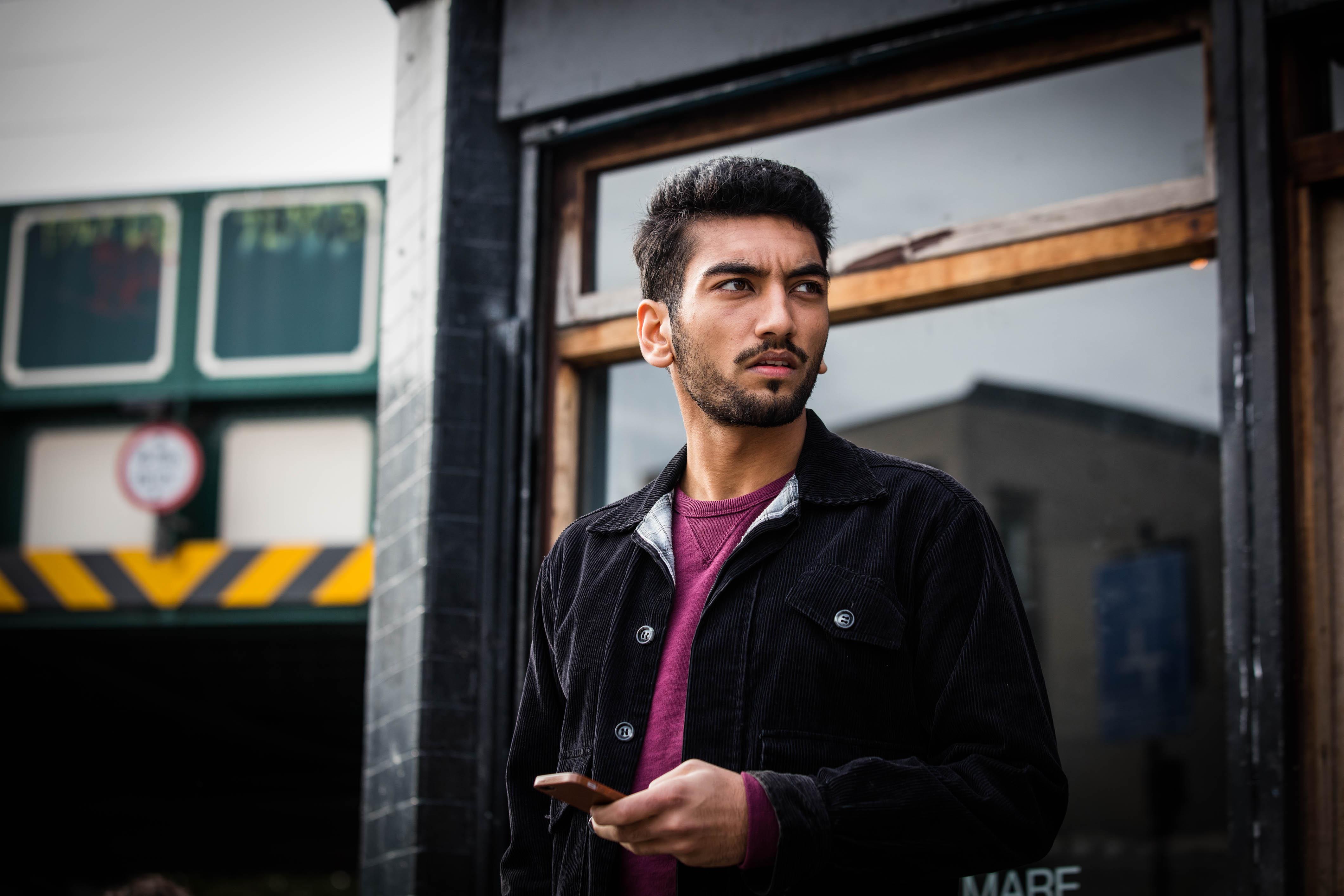 Who is in the cast of Informer?

Raza is being played by newcomer Nabhaan Rizwan, who has had a successful stage career.

Dead Men's Shoes star Considine plays Gabe and his partner Holly is being played by Bel Powley, star of The Diary Of A Teenage Girl.

Joining those three in the cast are Sunetra Sarker from Broadchurch, Sharon D Clarke from Holby City, Jessica Raine from Wolf Hall and Roger Jean Nsengiyumva from Sixteen.

The series is being directed by Johnny Campbell whose credits include episodes of WestWorld and The Casual Vacancy.

What is Informer about?

Informer follows second-generation Pakistani East Londoner Raza, who is coerced by a Counter-Terrorism officer called Gabe to go undercover and inform for him.

The officer – who has a mysterious past – is joined by Holly, his new and ambitious partner who poses a threat to Gabe and the operation due to her curious nature.

As the central investigation heats up, the stakes get higher and higher, while the personal rapidly becomes political for all three characters.