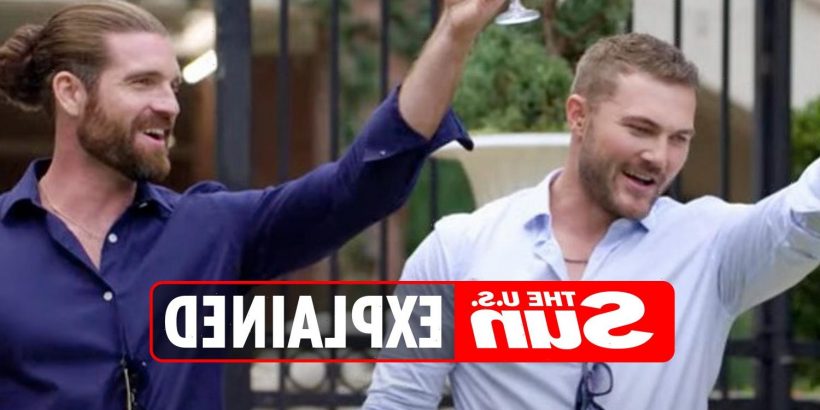 THE 2003 American reality show Joe Millionaire is returning this January.

After just one season the TV show Joe Millionaire came to an end, but its reboot is making its debut on FOX.

The dating reality TV show will air on January 6, 2022 on FOX beginning at 8pm.

With a bit of a different name than the 2003 show, this one has a twist.

There will be two men dating a total of 20 women who will vie for their true love.

Who will be Joe in Joe Millionaire: For Richer or Poorer?

Kurt is originally from Charlotte, North Carolina while Steven is from Gallatin, Missouri, Entertainment Weekly reports.

The original Joe Millionaire from the 2003 season was Evan Marriott.

The show's original premise was for the group of women to catch the eye of a man supposedly worth millions. 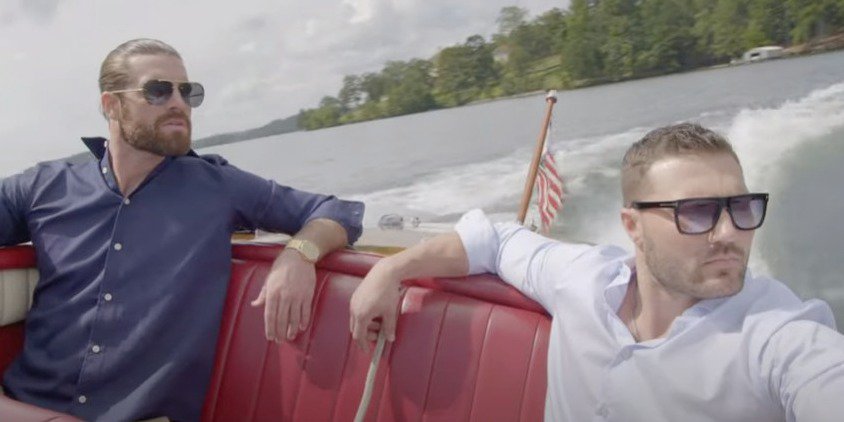 The twist this time around is that one of the men is the "rich" one and the other the "poor" one.

The 20 women will not know which Joe is which so they can decide whether love or money is their priority.

Who are the women competing on the show?

Newsweek released the full list of the women fighting for their Joe on January 4, 2022.

According to Newsweek FOX revealed their plans to bring the show back in November 2021.

"This revival of 'Joe Millionaire' represents a potent combination: one of the most innovative and popular dating shows of all time with SallyAnn Salsano, who ranks among the most fearless producers in the business.

"I've long admired 'Joe Millionaire' for its daring premise, and since the moment I joined Fox, I've wanted to bring it back in the spotlight in a whole new way for both new viewers and fans of the original."