As usual, Bit On The Side features analysis from celebrity guests and commentators about the latest happenings in the house. Here is all you need to know about when to watch… 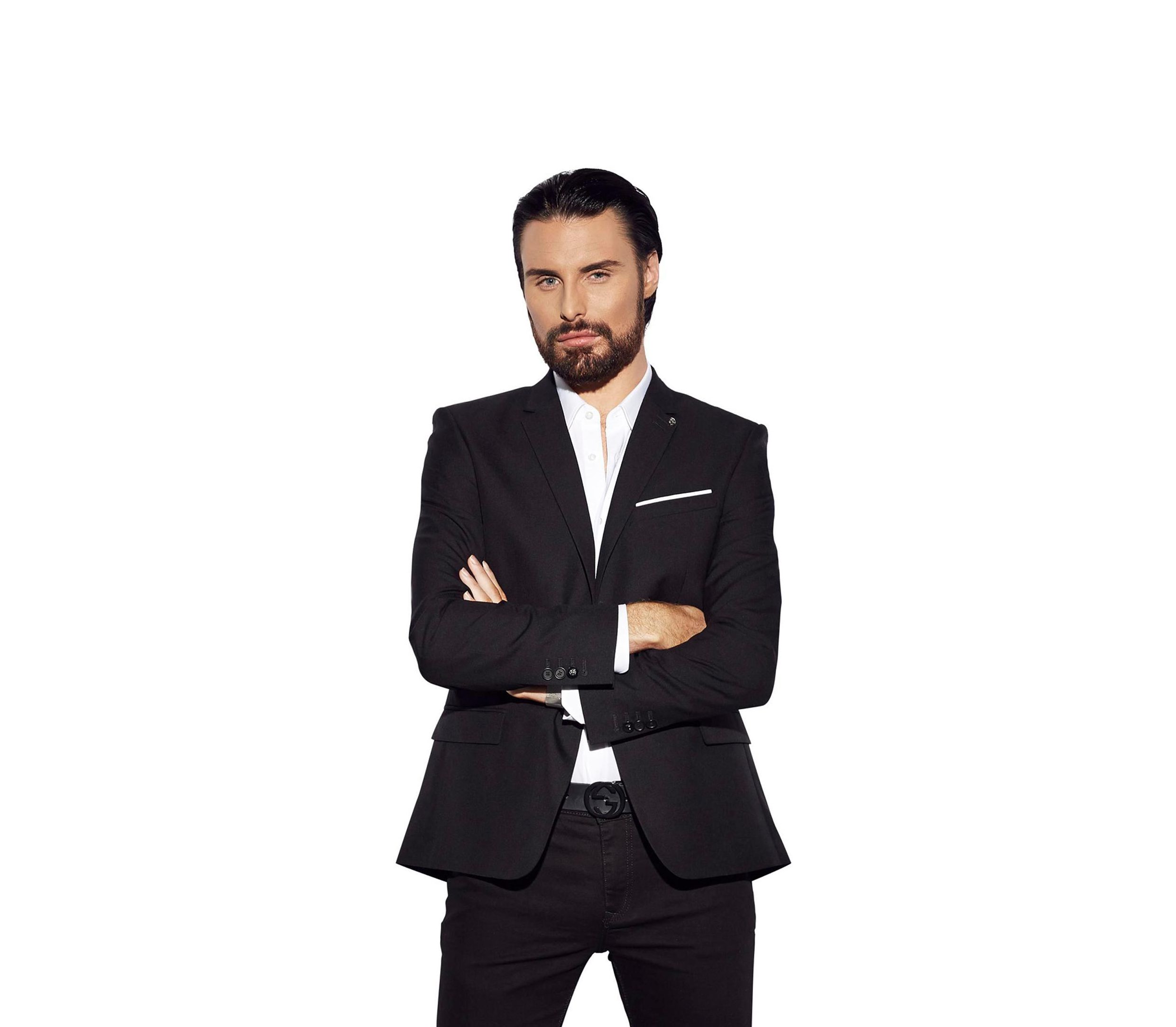 What time is Big Brother's Bit On The Side on ?

Big Brother's Bit on the Side is the companion show to Big Brother presented by Rylan Clark-Neal.

The show features debates and conversations about the latest goings on in the house with a studio audience and celebrity panel.

It airs on weekdays, usually at around at 11.05pm on Channel 5, straight after the main show. 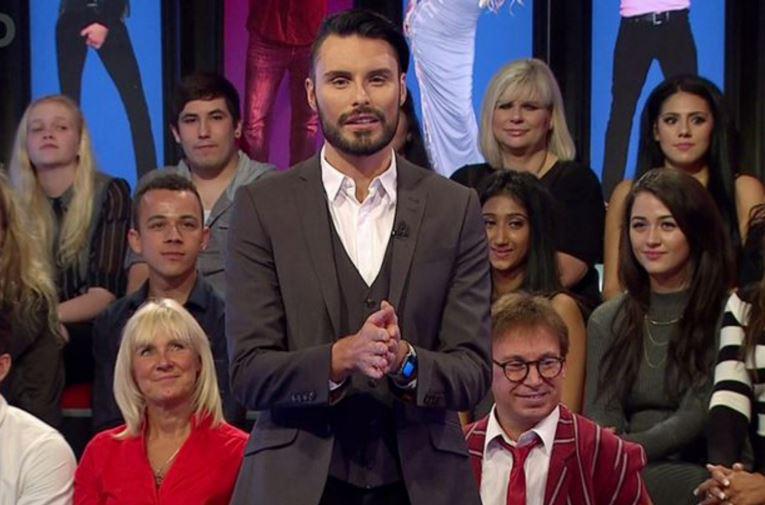 Rylan was born on October 25, 1988, and is an English presenter, television personality, singer, and model.

He finished in fifth place in the ninth series of the X Factor in 2012 and won Celebrity Big Brother 11 in January 2013.

He is now known for presenting Big Brother's Bit on the Side and its celebrity version, This Morning, The Xtra Factor, Up Late with Rylan and Babushka.

What celebrity guests will be on Big Brother's Bit On The Side?

Rylan is joined on the show on the show by a studio audience packed with faces familiar to BBBOTS fans.