Here's everything you need to know… 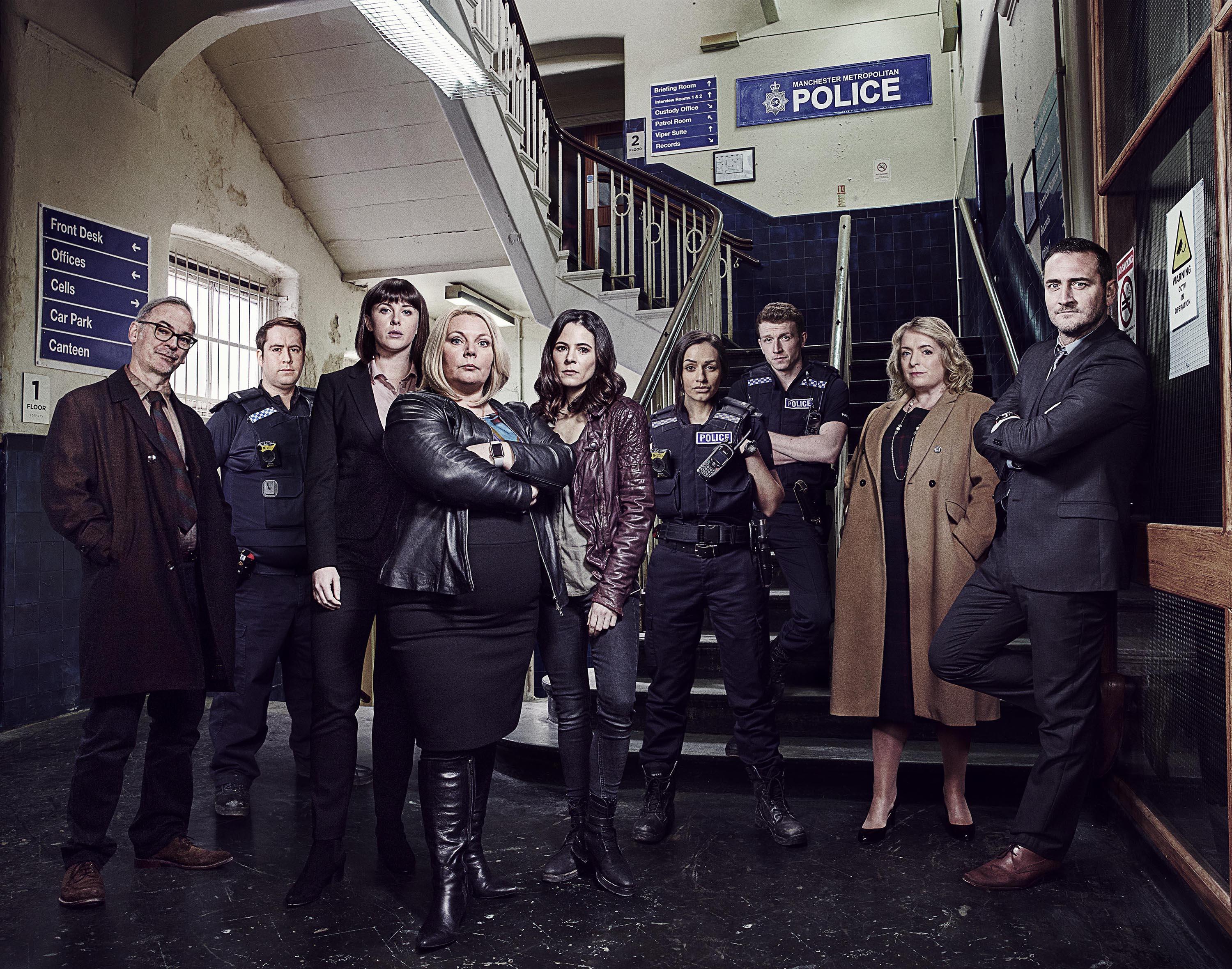 What time is No Offence on Channel 4 tonight?

The series airs once a week over six hour-long episodes.

It will go head to head with newsroom drama Press on BBC One.

Fans can catch up on any missed episodes online with All 4. 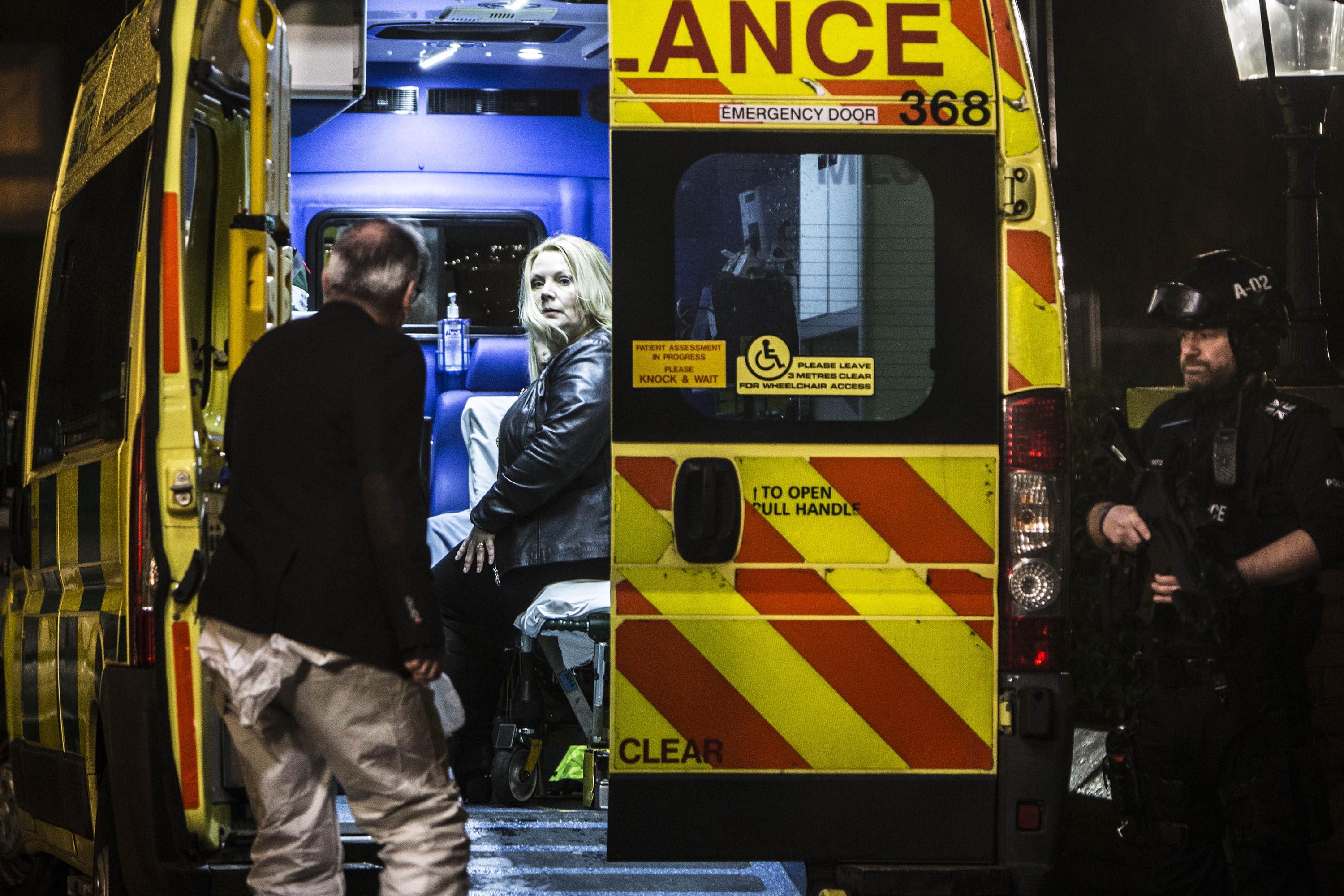 Who is in the cast of No Offence?

What is No Offence about?

No Offence follows the fictional Manchester Met Police as they tackle cases in the city.

The new series will focus on political tensions and hate crimes.

Writer Paul Abbott said: “Series 3 is about the void left by political parties, clusters of ignorance streamlined in to soldier ants.

"Whether it’s a real or perceived void doesn’t matter. Predators will always exploit a weakness."