Tonight will see the first episode of the drama air on Channel 4. 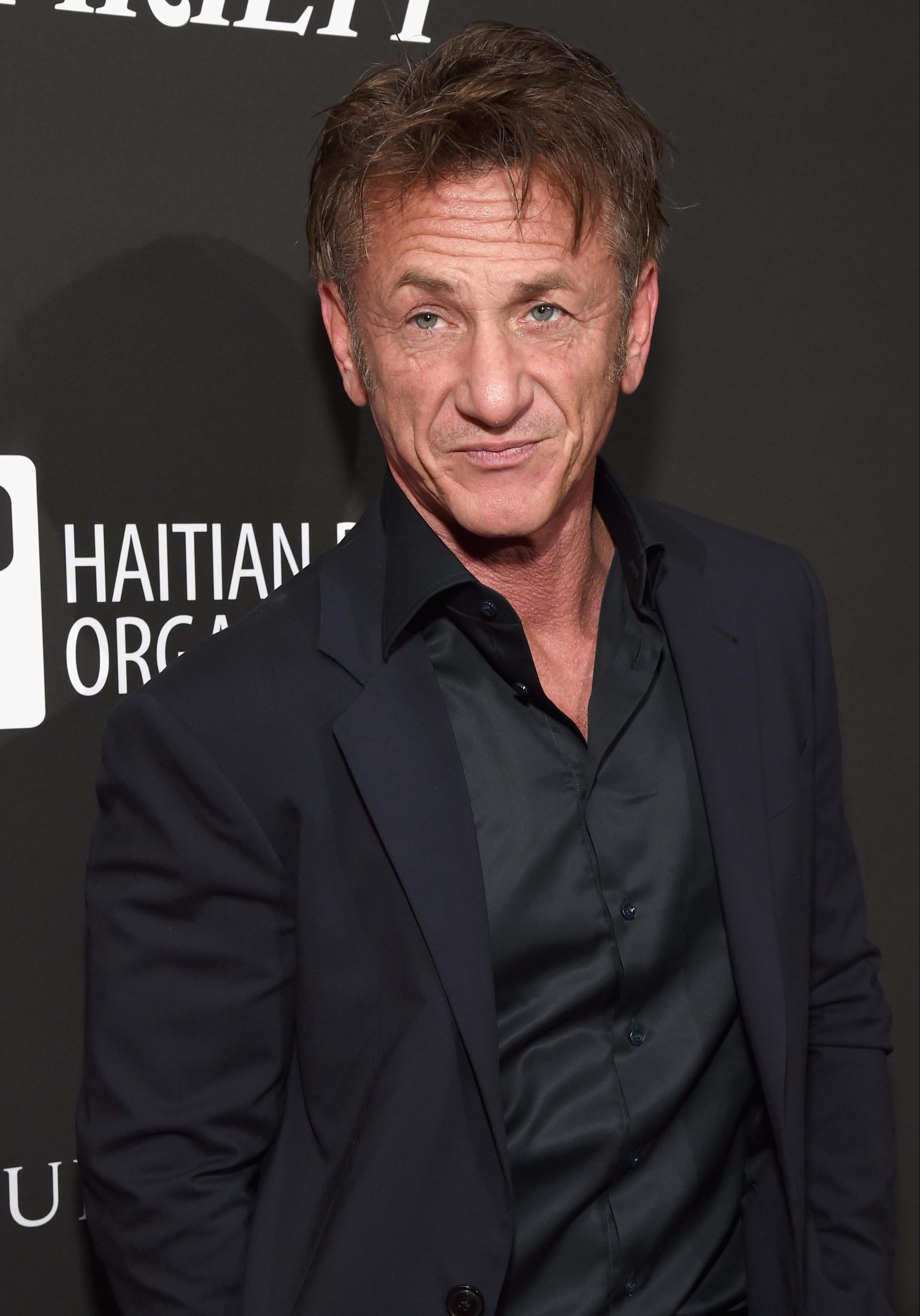 When is The First on Channel 4?

The First continues tonight at 9pm on Channel 4. It airs at the same time as Children In Need Rocks 2018 on BBC One, Inside The Foreign Office on BBC Two and Dark Heart on ITV.

It has already been shown in the US and aired on Hulu on September 14.

Viewers can catch up on any missed episodes online with All 4.

The series was written by Beau Willimon who also created House Of Cards.

Episode three is titled Cycles and sees Kayla and Tom in trouble after they experiece problems with the Mars Ascent Vehicle.

Who is in the cast of The First?

The rest of the cast includes…

What is The First about?

The First is set in the near future and is about the first human mission to Mars.

The series will explore the difficulties and dangers of colonising the red planet.

It will also look at the impact the mission has on families and friends left on Earth.

In a review by Variety it was praised as having "a level of sheer ambition that’s genuinely admirable, providing in its best moments a prismatic look at all the aspects of the sort of manned interplanetary mission we real-world Earthlings barely allow ourselves to imagine: The political opposition, the intrapersonal strife, the glimmers of idealism participants know better than to feel, but do anyway."