Here's all you need to know about the latest series of the reality-drama, when you can watch it and its eclectic collection of characters. 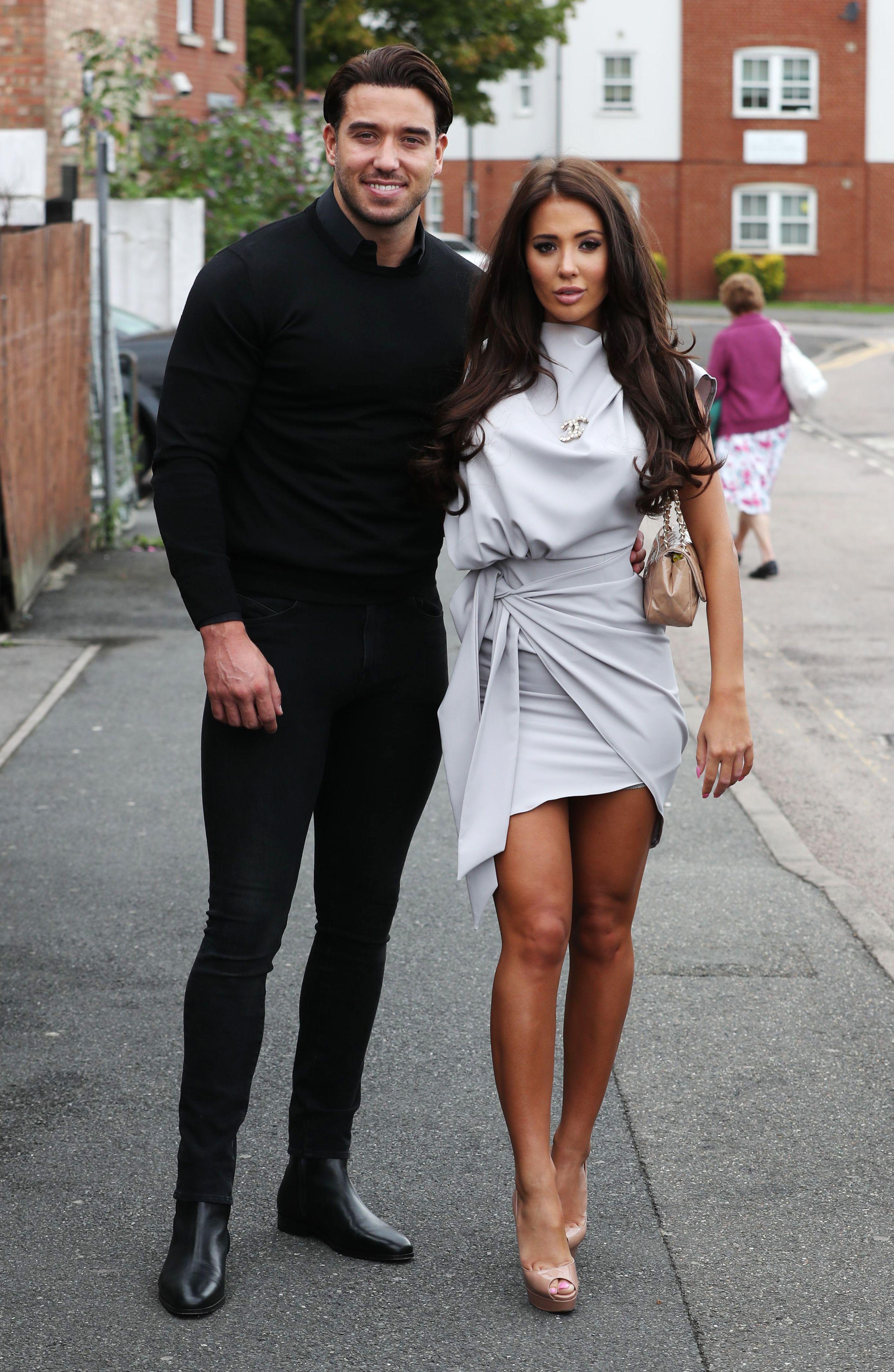 What time is The Only Way is Essex on tonight?

It continues tonight (November 11) at 9pm on ITVBe.

Those who miss it can catch up on ITV Hub.

Where was TOWIE filmed in Italy?

The Spanish seaside town of Marbella has been a favourite of the show's stars for a while now, but the producers decided to switch it up this year.

The show was filmed in Italy's sophisticated island Sardinia, which doesn't offer the noisy bars and clubs Marbella has.

An insider told The Sun Online: "They're going to Sardinia in Italy this year, not Marbs, so it's going to be a really different trip this year."

"Every year, the cast begs producers to go to LA or Miami or Dubai, so when they heard it was Italy, some cast were furious because they think there are much more fun places to film.

"Only half the cast are going too – even though it's not going to be wild clubbing and nights out, they're all desperate to go!"

Who's in the Towie cast?

We know that Courtney Green stayed behind in Essex, as she struggled to get over Myles.

Bobby Norris, James Argent and Liam Gatsby also remained back in the UK.