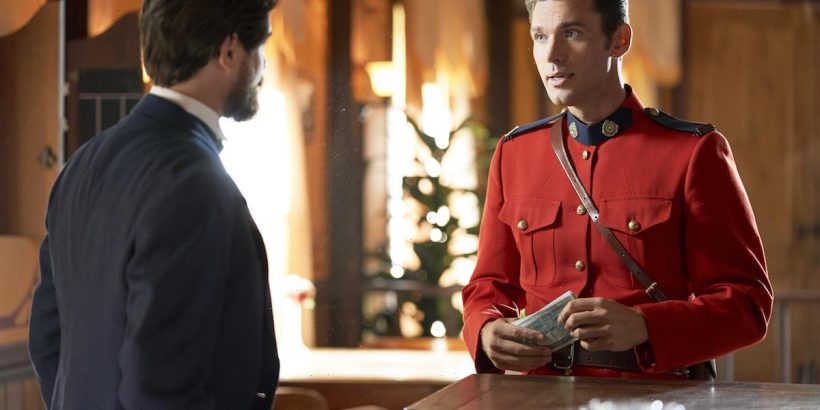 We’re inching closer to When Calls the Heart Season 9. Peter DeLuise, who has directed multiple episodes of the Hallmark Channel series, recently took to Twitter to share some behind-the-scenes updates on the show’s next season. The images are sure to get Hearties excited for the next batch of episodes of the popular period drama.

Prepping for ‘When Calls the Heart’ Season 9 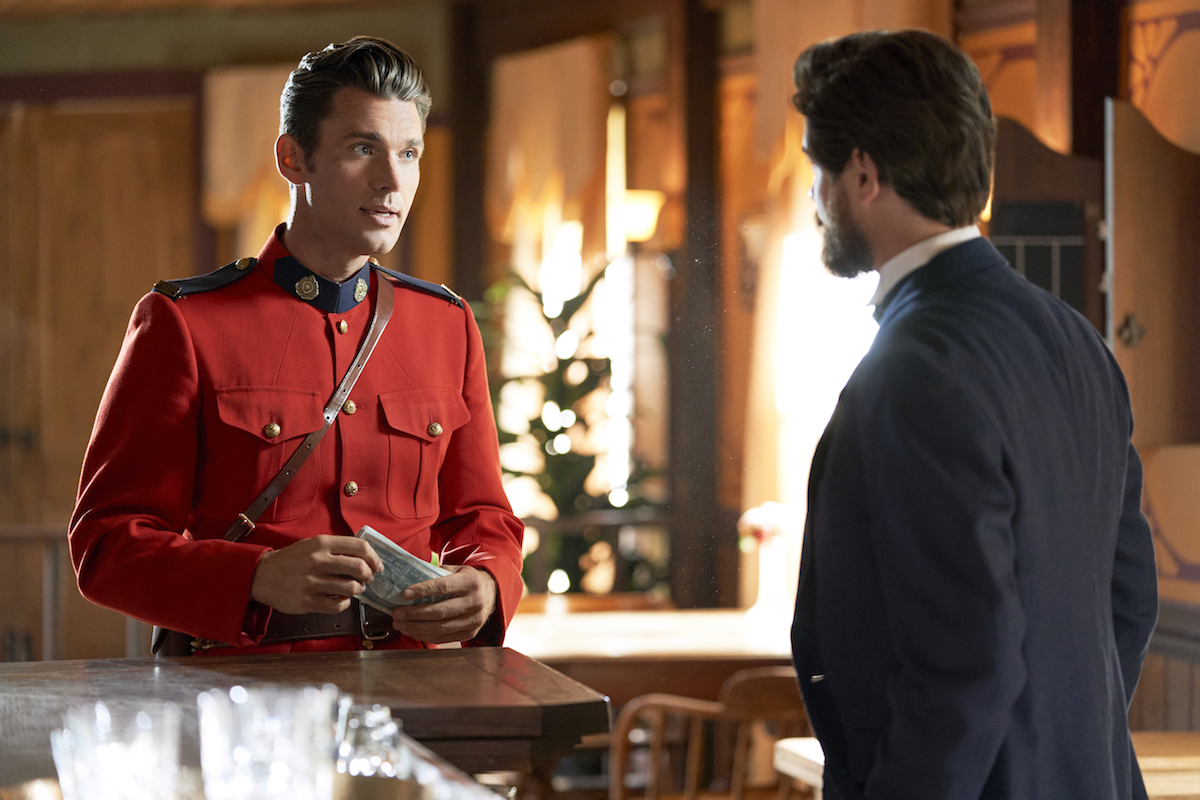 On Twitter, DeLuise has shared multiple updates about prepping for When Calls the Heart Season 9. These include candid glimpses at Hope Valley’s fruit and produce stand and Yost’s Mercantile. “The Mercantile is almost unrecognizable before the set dressing works its magic,” he wrote. “Prep continues.”

DeLuise also shared a photo of his “hands on research for the show writing Braille with a slate.” (Angela Canfield, a character played by Vienna Leacock and introduced in season 8, is blind.)

Filming for season 9 is set to begin July 21 in British Columbia, according to CarterMatt.

When will ‘When Calls the Heart’ Season 9 premiere?

Although prep for the next season of When Calls the Heart is underway, fans will still have to wait a while to see new episodes. The show is set to return sometime in 2022. New episodes typically begin airing in February, so chances are good that’s when season 9 will premiere, though that hasn’t been confirmed.

There’s also no word yet on a possible When Calls the Heart Christmas special in 2021. The show’s annual holiday episode was canceled in 2020 due to the coronavirus (COVID-19) pandemic, and Hallmark has not yet revealed whether it will air a special later this year. 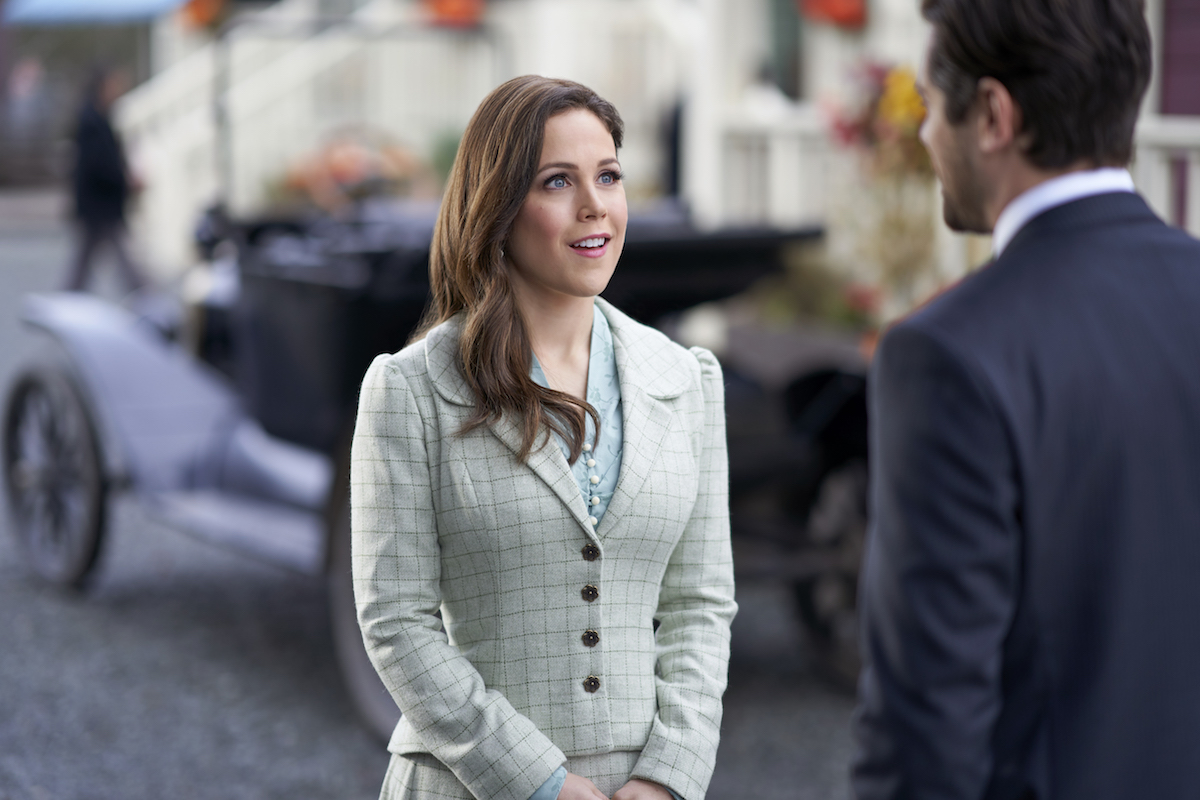 As for what’s in store for the residents of Hope Valley next season, we’ll have to wait and see. But executive producer and co-creator Brian Bird has assured fans that they have a lot to look forward to.

“We’re raring to go,” Bird said during a recent appearance on an episode of Dr. Steve Greene’s Greenelines podcast. “We’re excited. We’ve got lots of great stories to tell. We’ve set up lots of mysteries in season 8 that still need to be answered.”

Bird shared that in season 9 we’ll see “Elizabeth (Erin Krakow) and Lucas (Chris McNally) launch into their official courtship.” We’ll also get to see what’s next for Nathan Grant (Kevin McGarry), the suitor who Elizabeth rejected.