The 26-year-old welcomed her first child with husband Justin Verlander just days after their first wedding anniversary. Here's the lowdown… 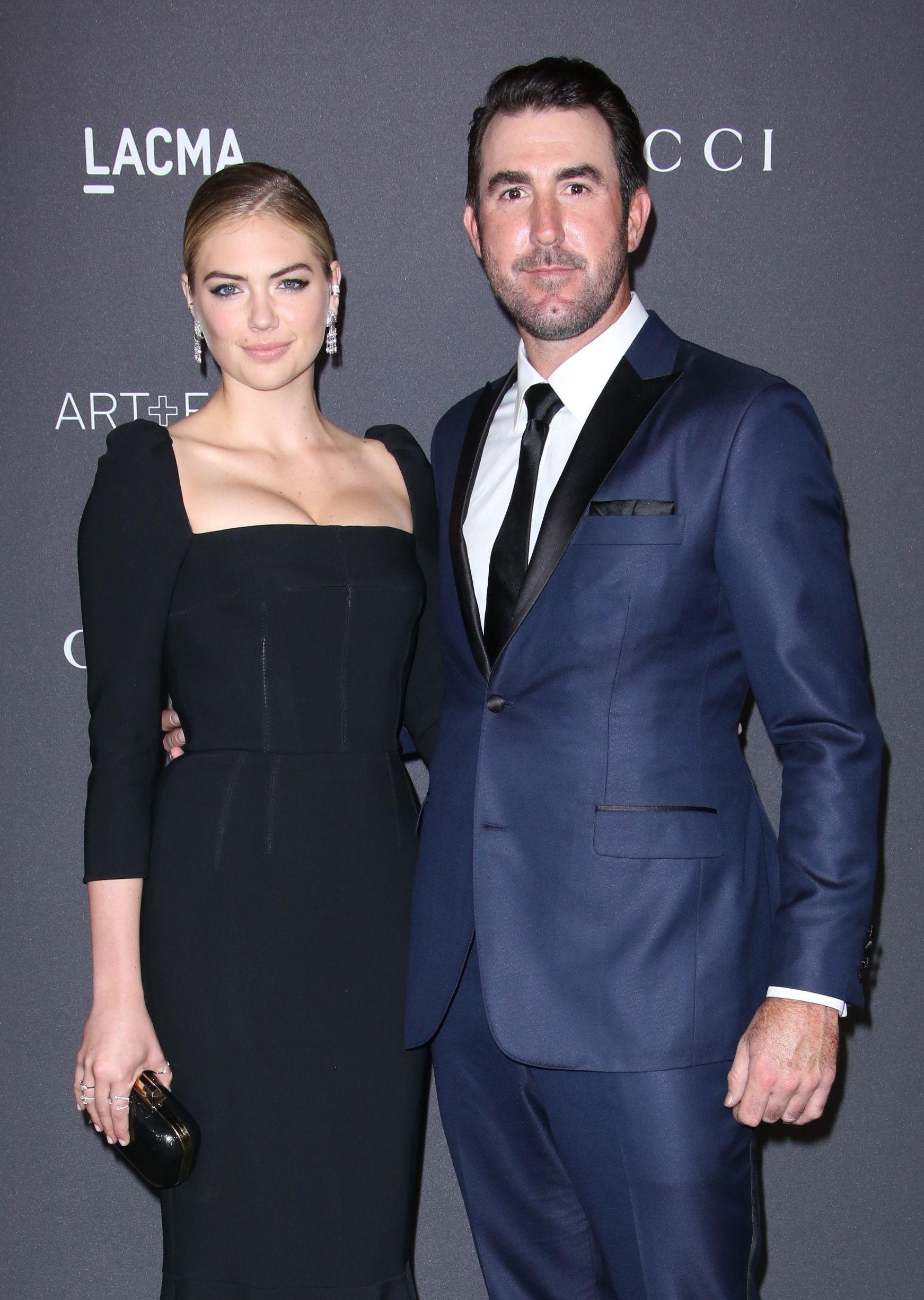 When did Kate Upton give birth?

Kate Upton announced her pregnancy on July 14, 2018, in an Instagram with a picture of her on a balcony in Miami with the first glimpse of a baby bump.

Her husband Justin was quick to comment: “You’re going to be the most amazing Mom!! I can’t wait to start this new journey with you!”

“You’re the most thoughtful, loving, caring, and strong woman I’ve ever met! I’m so proud that our little one is going to be raised in this world by a woman like you! I love you so much.”

Kate was spotted out and about with her growing bump over the summer.

She revealed on Instagram she had welcomed a baby girl named Genevieve Upton Verlander on November 7.

Who is the father Justin Verlander?

Justin Verlander is an American professional baseball pitcher for the Houston Astros of Major League Baseball.

He made his name during his time playing for the Detroit Tigers for 13 seasons, with whom he made his major league debut in 2005.

The 35-year-old is a seven-time MLB All-Star and scooped his first career ring for the 2017 World Series.

For his performance in the 2017 American League Championship Series, he was named MVP and became the co-winner of the Babe Ruth Award for most outstanding performance. 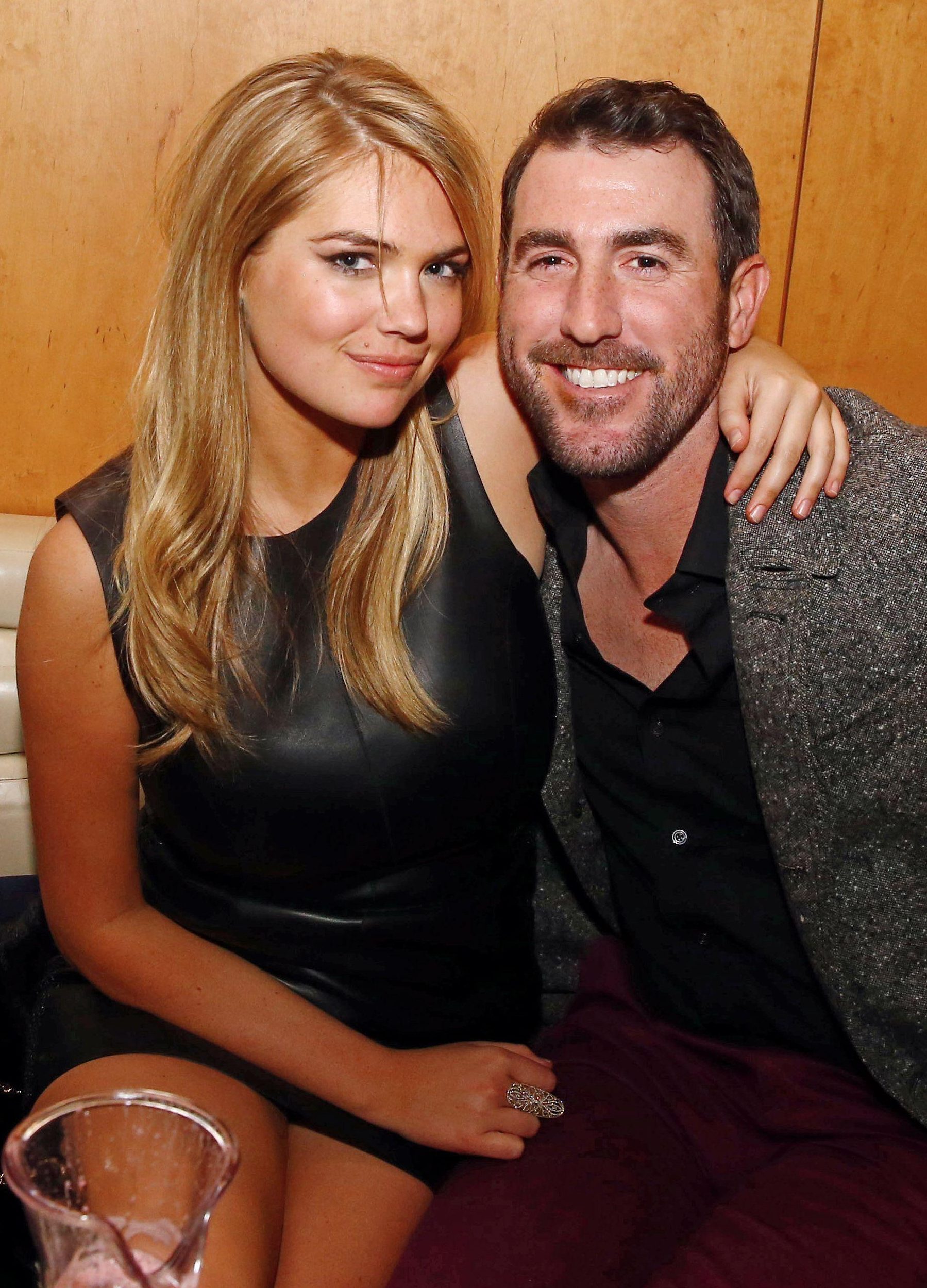 When did the couple get married?

The couple got engaged in 2016 with a custom-design ring that Justin gave her before the baseball season kicked off.

On November 2017 4, 2017 they were married in an intimate ceremony in a medieval church in Tuscany, Italy.

However, the news that they are now expecting a baby may surprise fans after Kate previously told People.com: “We definitely want kids, but hopefully not anytime soon, but of course, you know, oopsies happen!”