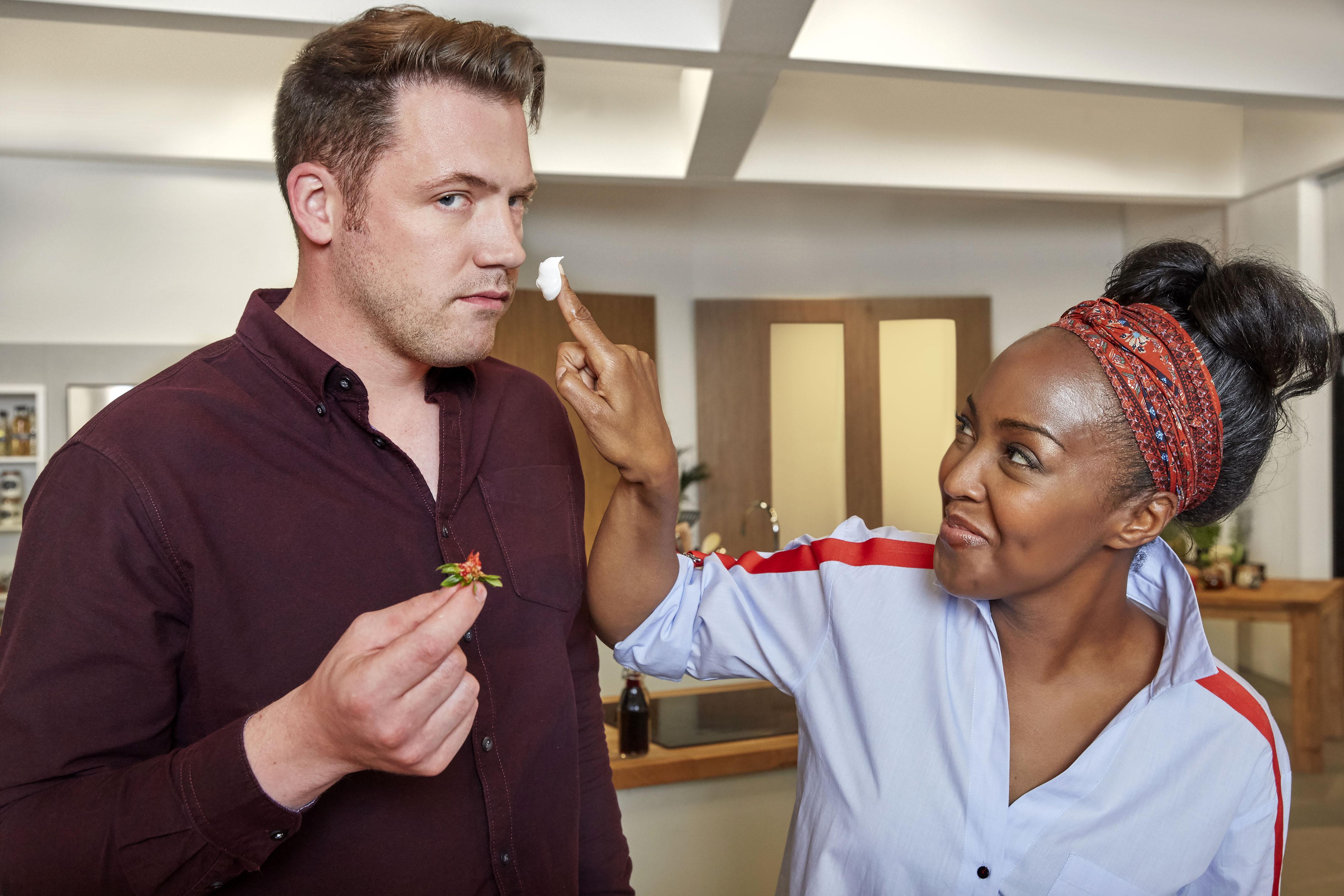 What does The Big Family Cooking Showdown start on BBC Two?

The series will air over 14 hour-long episodes.

The cookery show is the BBC's answer to The Great British Bake Off, which moved to Channel 4 in 2017.

Fans of the show can catch up on any missed episodes online with the BBC Iplayer. 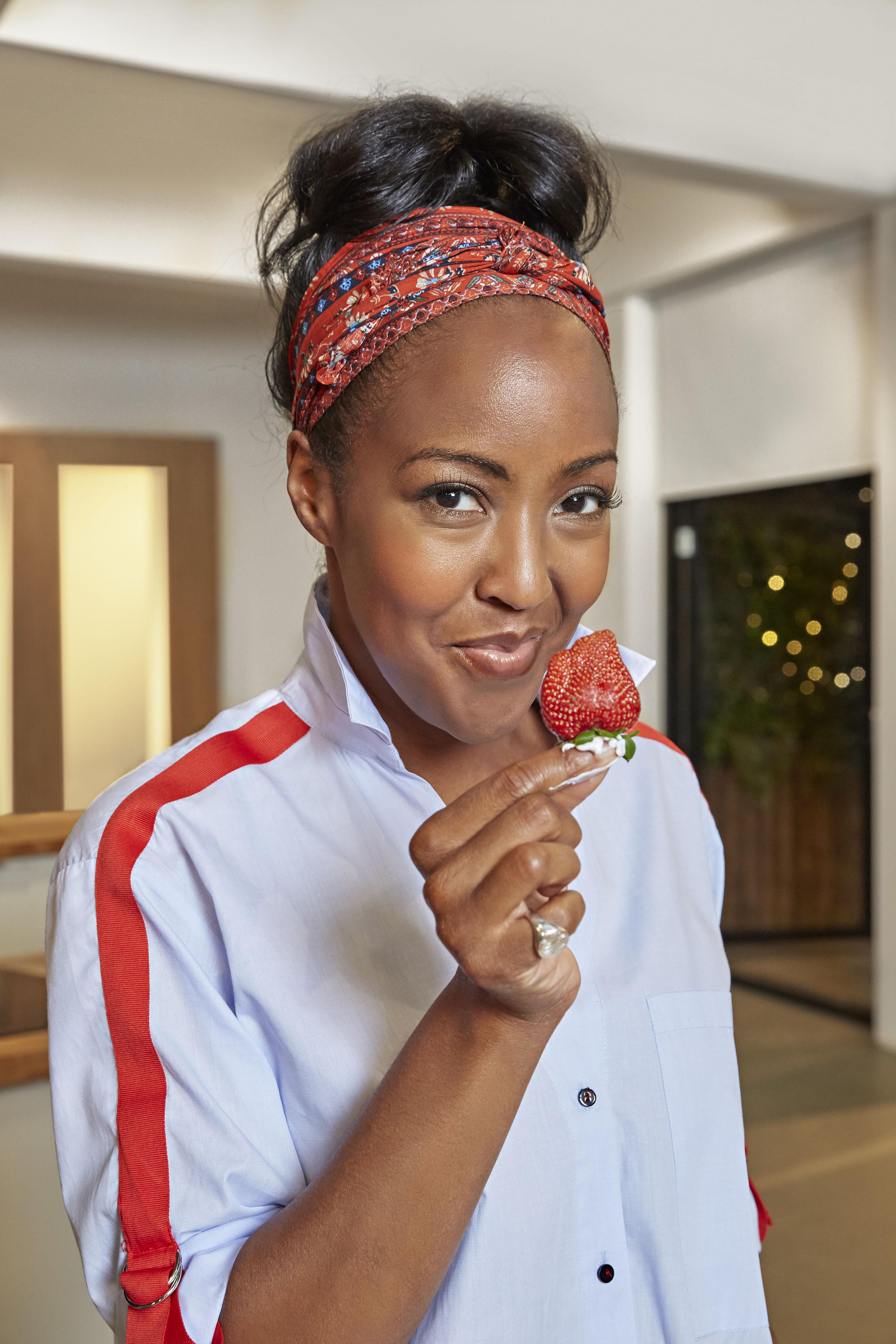 What is the Big Family Cooking Showdown about?

Over the course of three weeks 16 family teams will battle it out in a studio kitchen.

They will face various challenges including the task of making a £10 brunch for a family of four.

In each episode the judges will choose three teams to proceed to the next round.

The first episode will feature the Whites from Hampshire, the Penmans from Lincolnshire, the Stones from Dorset and the Abimbola-Younges from London.

Who are the judges on The Big Family Cooking Showdown?

The Big Family Cooking Showdown will be judged by Angellica Bell and Tommy Banks.

Angelica is a former Celebrity Masterchef winner and Tommy is the youngest ever Michellin-starred chef.

The judges on series one were Great British Bake Off winner Nadiya Hussain, Zoe Ball and chefs Rosemary Shrager and Giorgio Locatelli.

Nadiya quit after one series to focus on making her own cookery show.