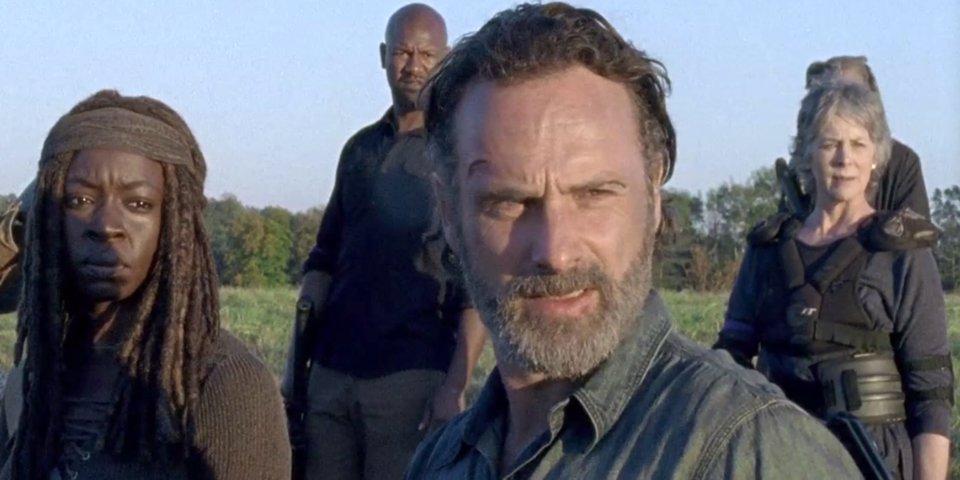 When is The Walking Dead season 9 released?

Season 9 of The Walking Dead will return to screens on October 8, 2018.

It will be shown in the US first, on October 7, and then arrive on UK screens the day after.

Fox will air the series, but the episodes will also be available on NOW TV through the service's Entertainment Pass.

Season 9 is likely to have 16 episodes – the same as the previous six series.

The season 8 finale had aired in the UK on April 16. 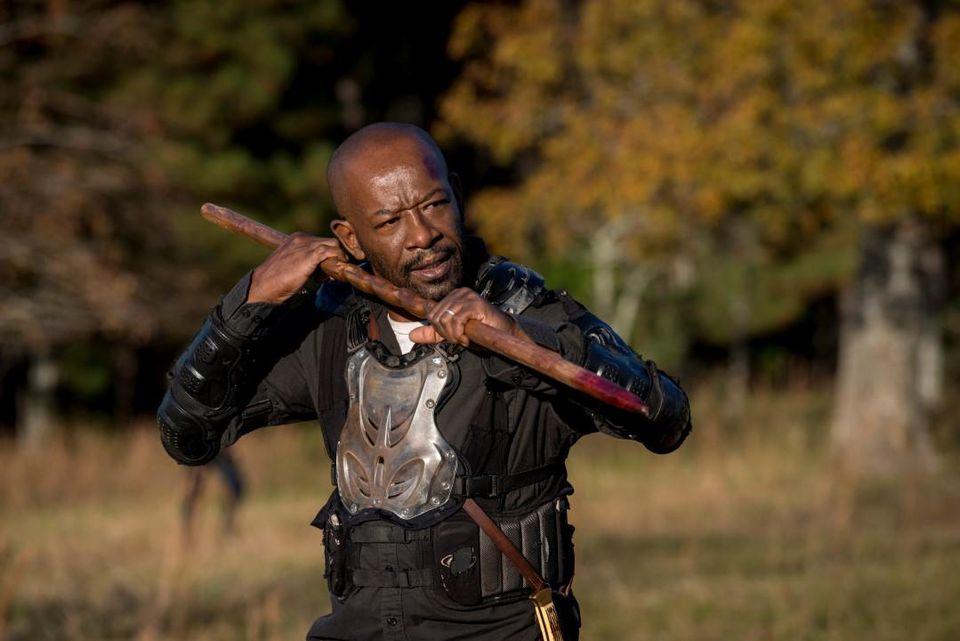 Who will be in the cast of The Walking Dead season 9?

Series 9 will see a shake-up to the cast of The Walking Dead.

Andrew Lincoln (Rick) and Jeffrey Dean Morgan (Negan) will definitely return, after Rick decided to save Negan and keep him prisoner.

However, Chandler Riggs won't be returning as Carl since he died after being bitten by a walker in Season 8.

Meanwhile, Morgan, played by Lennie James has moved over to the spin-off show Fear The Walking Dead.

What will happen in season 9 of The Walking Dead?

The Hilltop survivor Macsen Lintz could be being lined up as Carl's replacement.

Andrew Lincoln has also hinted at big changes in the upcoming series.

He told Digital Spy, "This is unchartered waters for the show… I think what they've having to do is shake it up, in a profoundly new way."