Here's everything you need to know about their latest single and film. 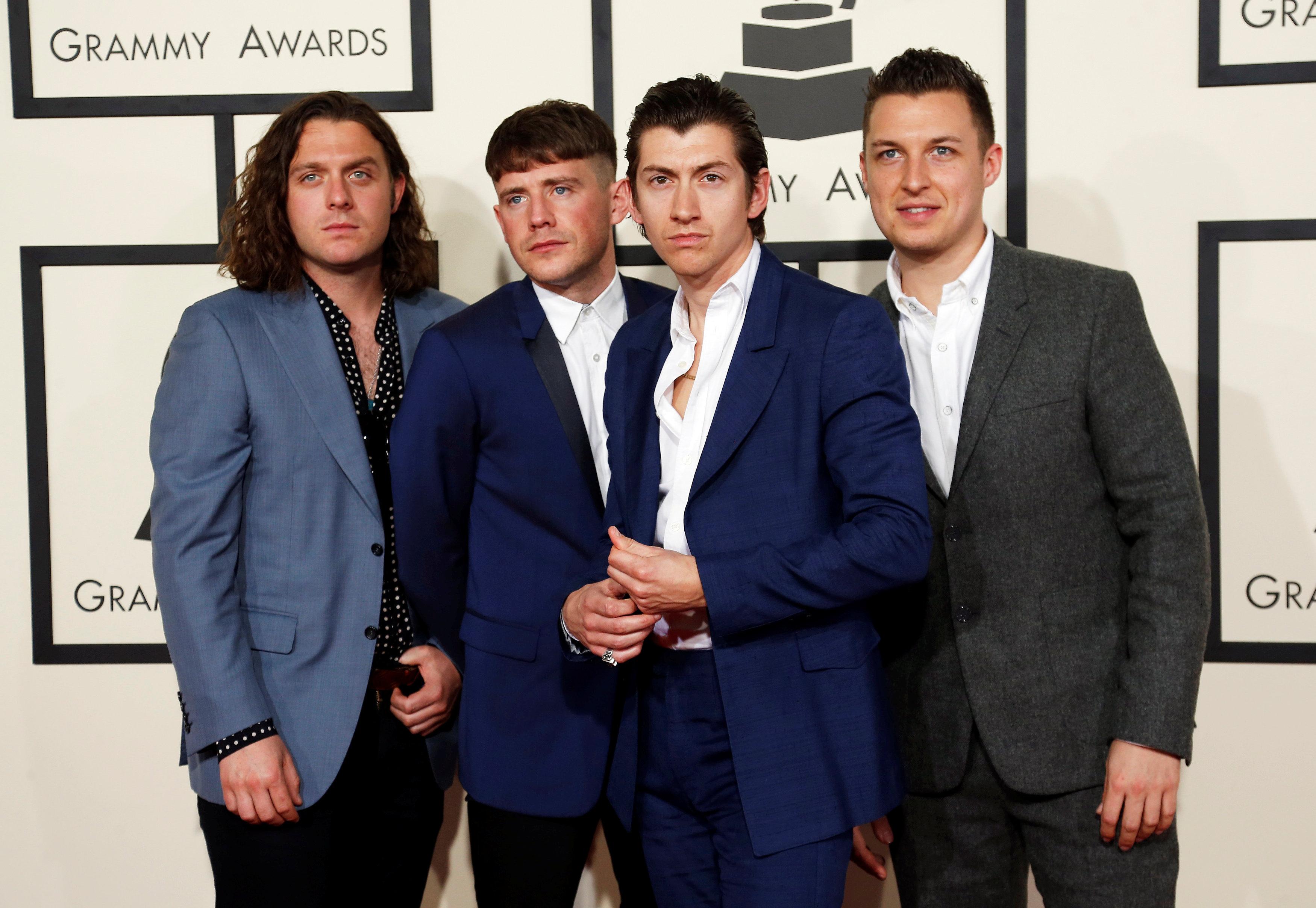 Arctic Monkeys has revealed that a new b-side single will be released on November 30, 2018.

The single, named Anyways, is a previously unreleased track of the band's.

It is being released alongside the 7" vinyl version of the musicians' sixth studio album.

For those wanting to get their hands on it, Anyways is available for pre-order on Arctic Monkeys' website. 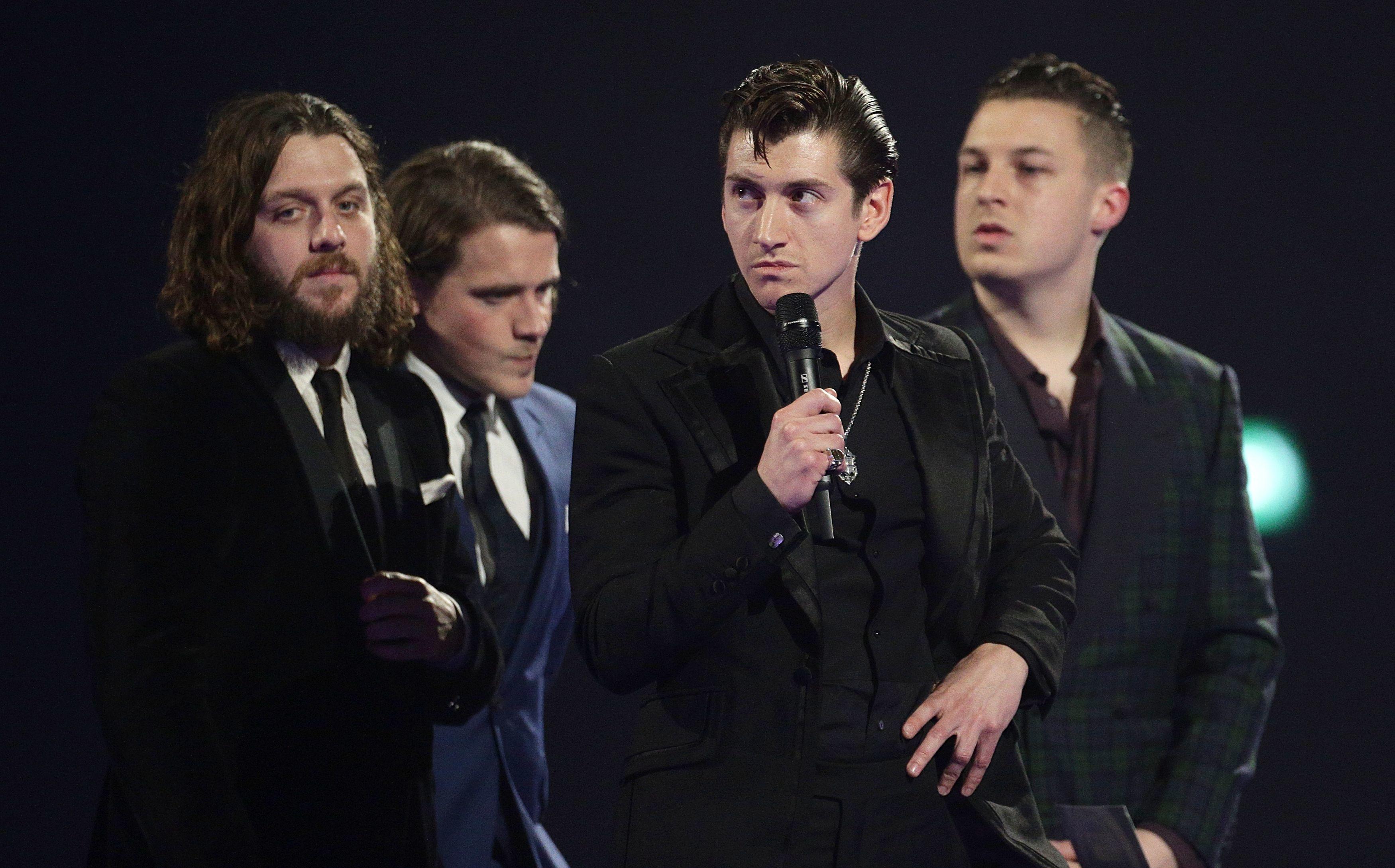 What is the band's new documentary Warp Speed Chic about?

The film offers an insight into the recording of the band's sixth studio album Tranquility Base Hotel & Casino which was released in May.

It also follows the musicians around as they debut the tracks for the first time.

To shoot the documentary, the director spent a few weeks with the band in September 2017.

"I spent a few weeks with the band in France documenting the recording process with my 16mm camera in September 2017.

"At that point, I was still only hearing bits and pieces of the tunes as they were being recorded. Nearly a year later I was on stage with them in Lyon, France shooting some of those same tunes.

"When the film came back from the lab I put the live songs next to my shots of them recording and found it to be quite nice."