Here's everything you need to know about the second season and where you can watch it. 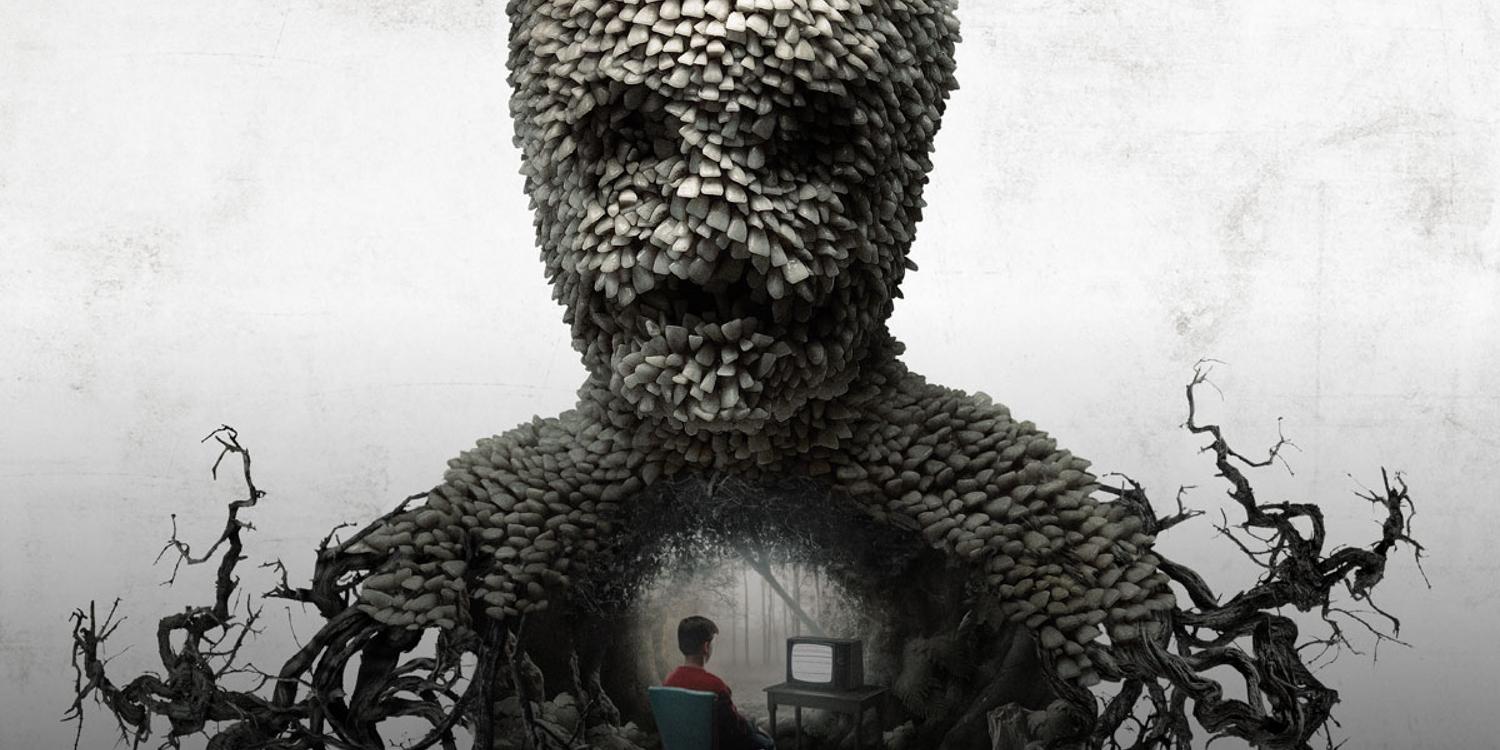 When is Channel Zero season 2 out?

The second series is entitled No End House.

It already aired in America in 2017, but the series has just made its way over the pond.

In fact, US has already seen season 3 and is counting down the days until season 4 arrives. 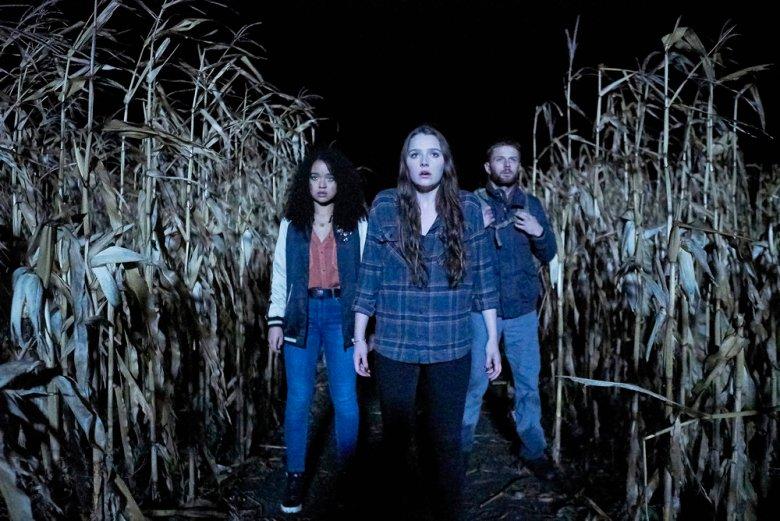 What is it about?

Channel Zero is an anthology series all about popular urban legends.

No End House will see a young woman and her friends visit a bizarre house of horrors who end up questioning whether it's a tourist attraction or something spookier.

The horror show is created by Nick Antosca who acts as the writer, showrunner, and executive producer.

The stars of the show include Paul Schneider, Fiona Shaw and Luisa D'Oliveira.

The series can be watched in the UK thanks to Channel 5.

The show's fans can catch episodes of the second season on Wednesdays at 11 pm.

The first episode of the second season will be on October 10, 2018.

Those that miss an episode can catch up on My 5.