And with last year's telethon raising a record-breaking £60.7 million, the spotlight is now on this year's fundraiser but when is it on and what do we know? Here's all we know so far…

Children in Need is set to be held on Friday, November 16, 2018 across BBC One and BBC Two.

But as per tradition, the annual telethon happens every November.

Since it launched in 1980, Children In Need has raised a massive £950 million.

You can visit the official website which has more information as well as potential fundraising ideas. 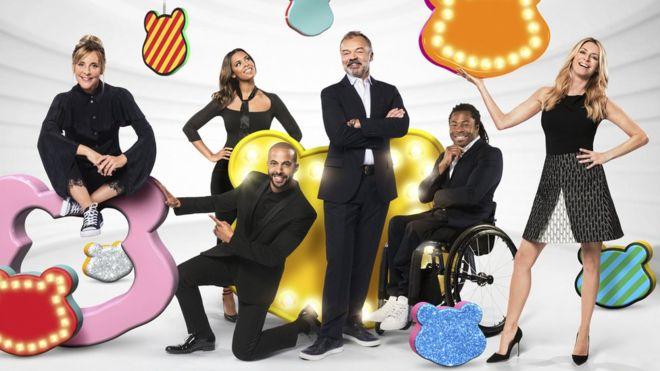 What is the Sir Terry Wogan Fundraiser of the Year Award?

It is awarded to those who go above and beyond to raise money.

The most creative and committed fundraisers are nominated for the shortlist.

And the winner is announced in a pre-recorded presentation ceremony that features on the BBC Children In Need Appeal Show. 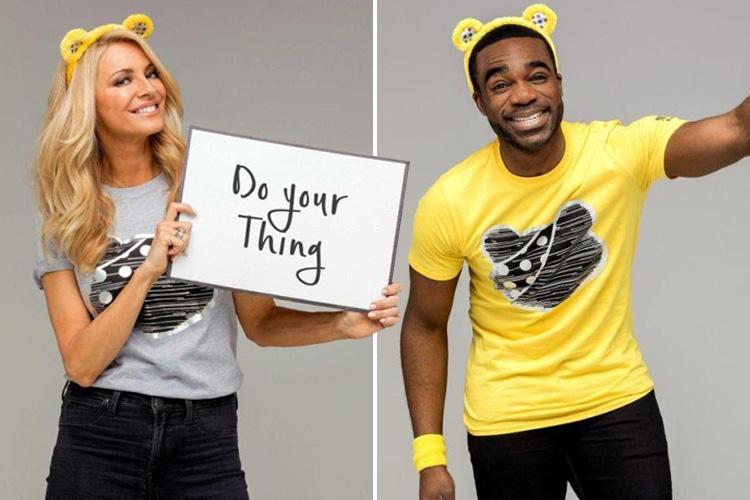 What is the BBC's Children in Need 2018 campaign?

On October 4, 2018, The BBC officially launched this year's charity campaign Do Your Thing with Tess Daly, Rochelle Humes, and Mollie King.

The campaign is challenging people across the country to have rambles, races, dance-a-thons, or whatever types of competitions they enjoy to help Children in Need.

On top of the telethon and the Do Your Thing campaign, Children in Need Rocks returns on November 7 at the SSE Arena, Wembley.