Here's how the show works and what time it airs. 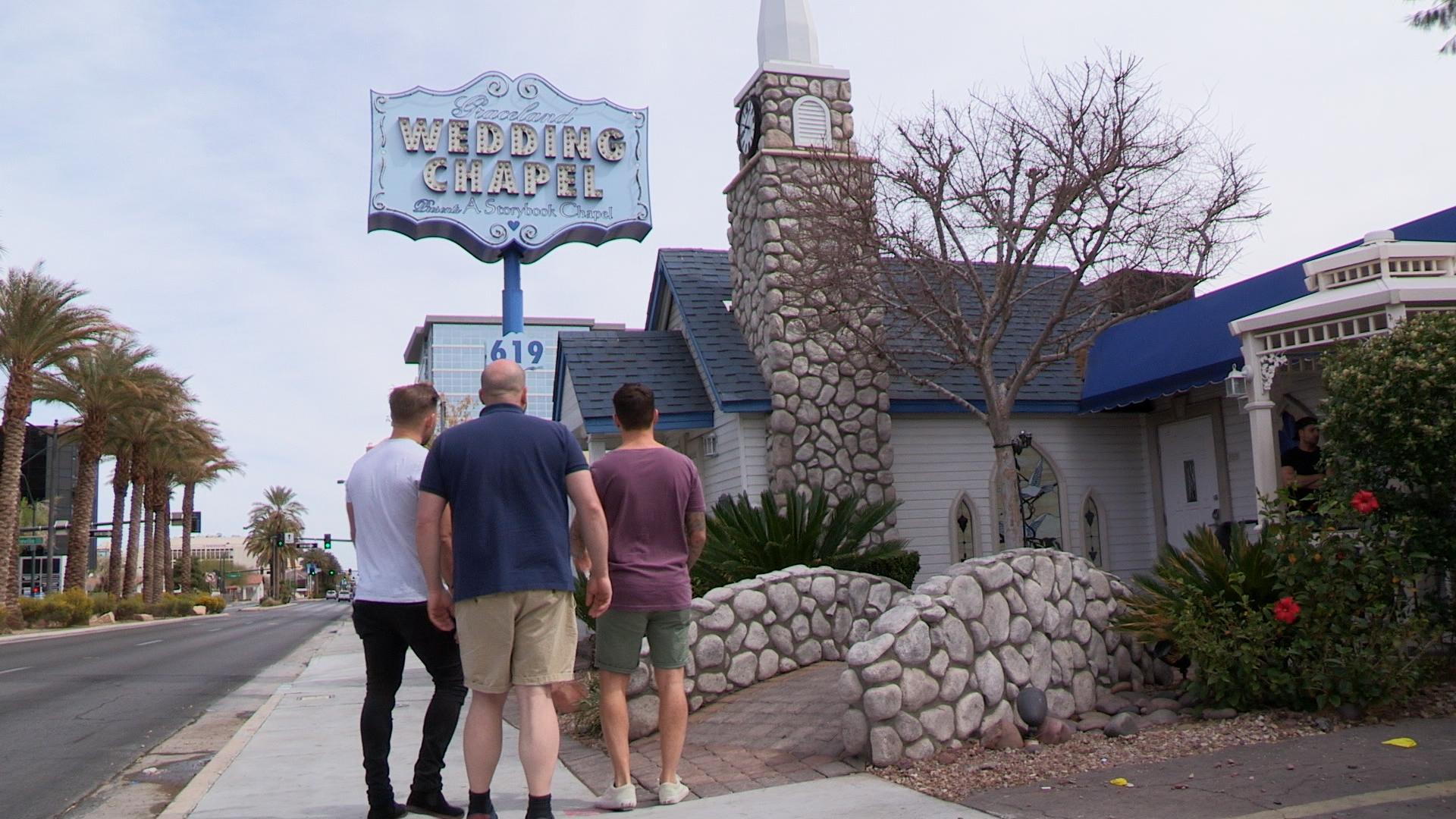 When is Don’t Tell The Bride on E4?

But if you miss it the episodes are also available on All 4 after their airtime.

The reality show started its journey on screens on BBC Three in 2007. 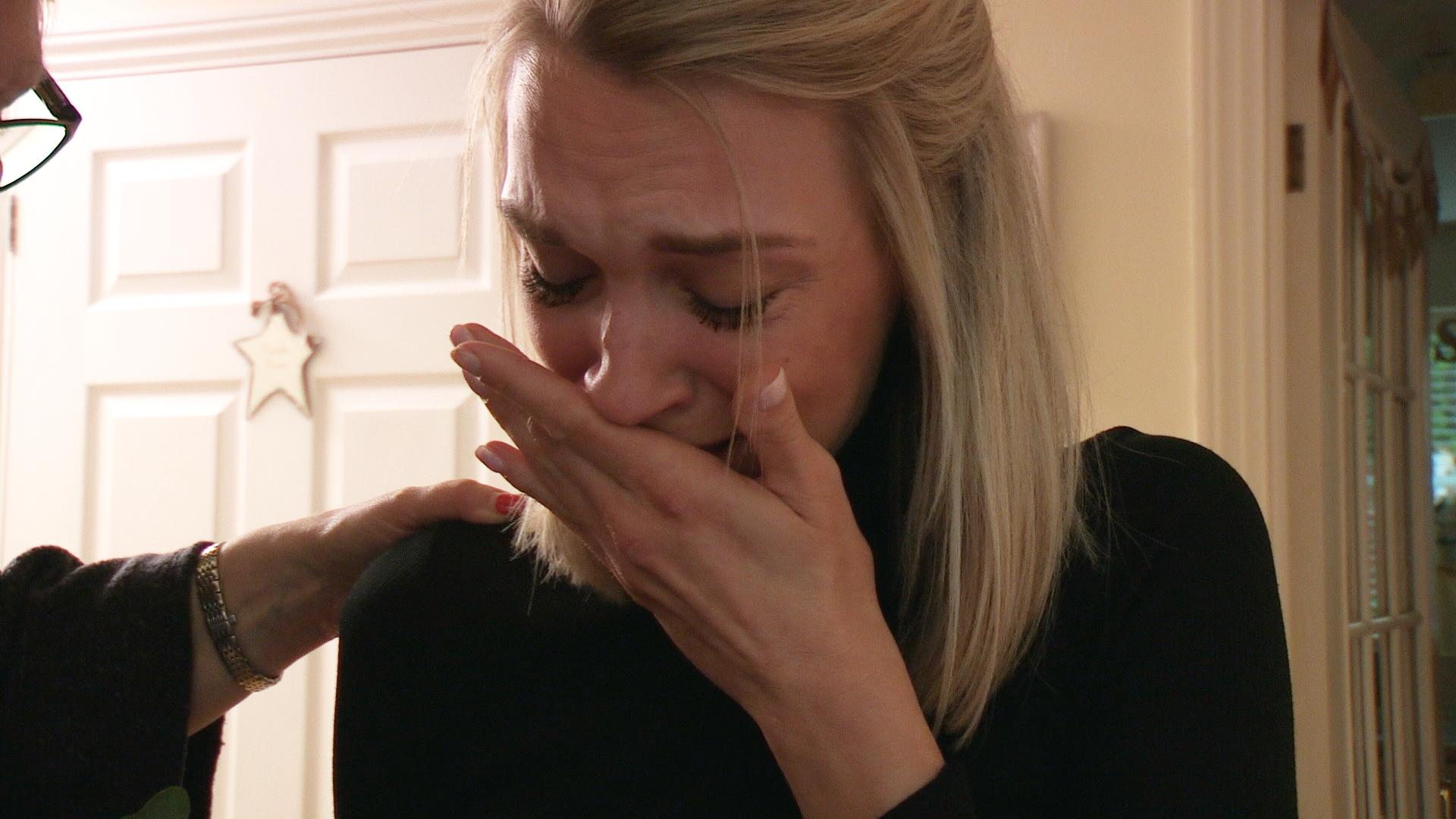 Who's the narrator Rebekah Staton?

The 37-year-old actress is best known for narrating Don't Tell The Bride.

She was born in Leek, Staffordshire, and trained at the Royal Academy of Dramatic Art.

The star has previously appeared on TV series like Rome, Doctor Who and Law & Order: UK.

In 2016, she took part in BBC One drama Ordinary Lies.

How does the show work?

Adventurous couples that are planning on getting married are given £13,000 to plan the whole wedding.

The catch is, the groom has to plan it all by himself without any input from the bride.

As expected, this often leads to brides crying over the questionable decisions made by the groom.

For instance, this series' first episode featured an over-the-top Vegas-themed wedding in a garden shed, planned by the groom.

It left viewers surprised, as his bride had always dreamt of getting married in her family church in Norfolk.