Here's the lowdown on the show and its famous host Kevin McCloud. 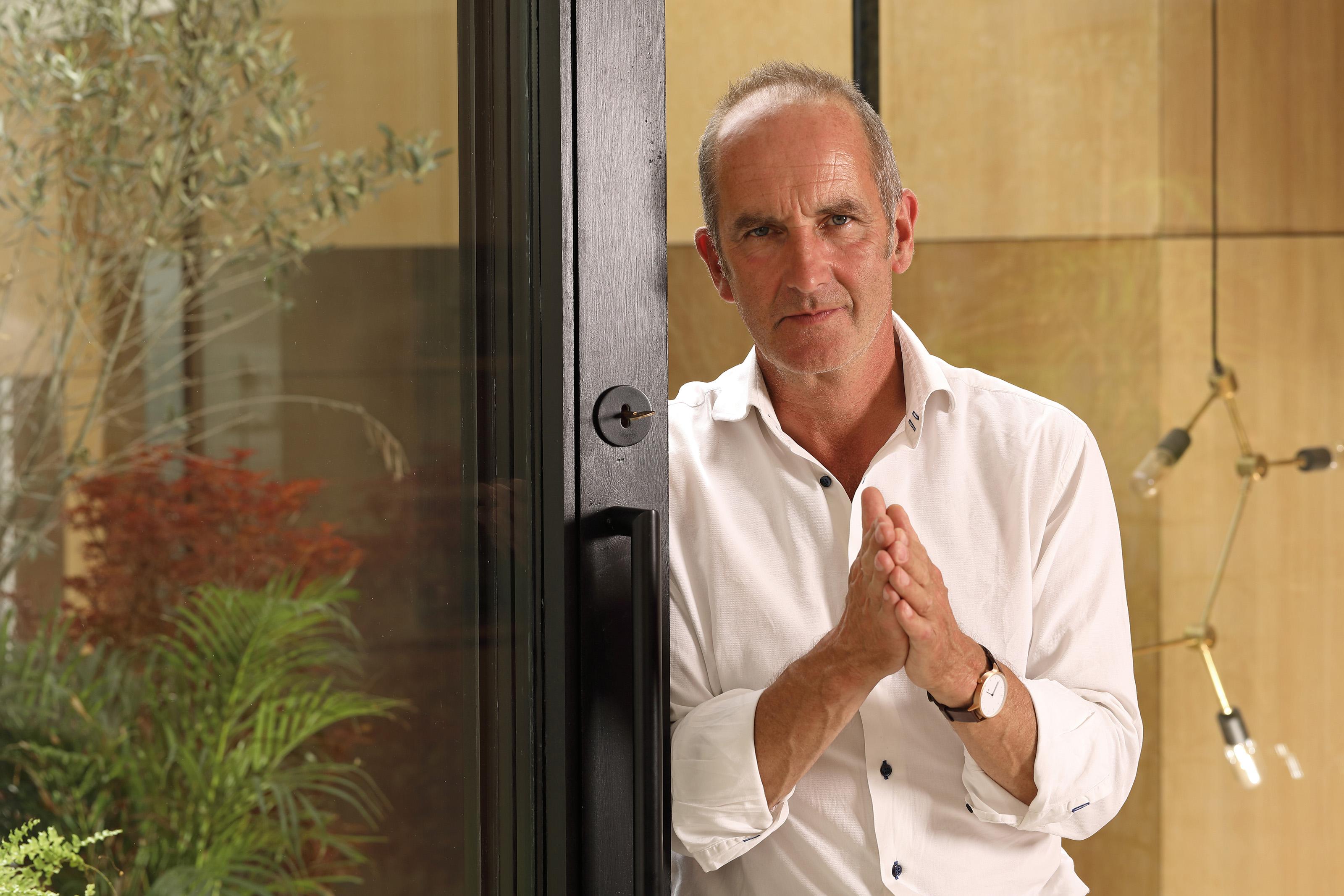 What time is Grand Designs on Channel 4?

It follows a range of people from all walks of life as they set out to self-build their dream home.

Regularly buildings are over budget and are finished behind schedule.

Sometimes the project does not complete until a later episode or even a later series. 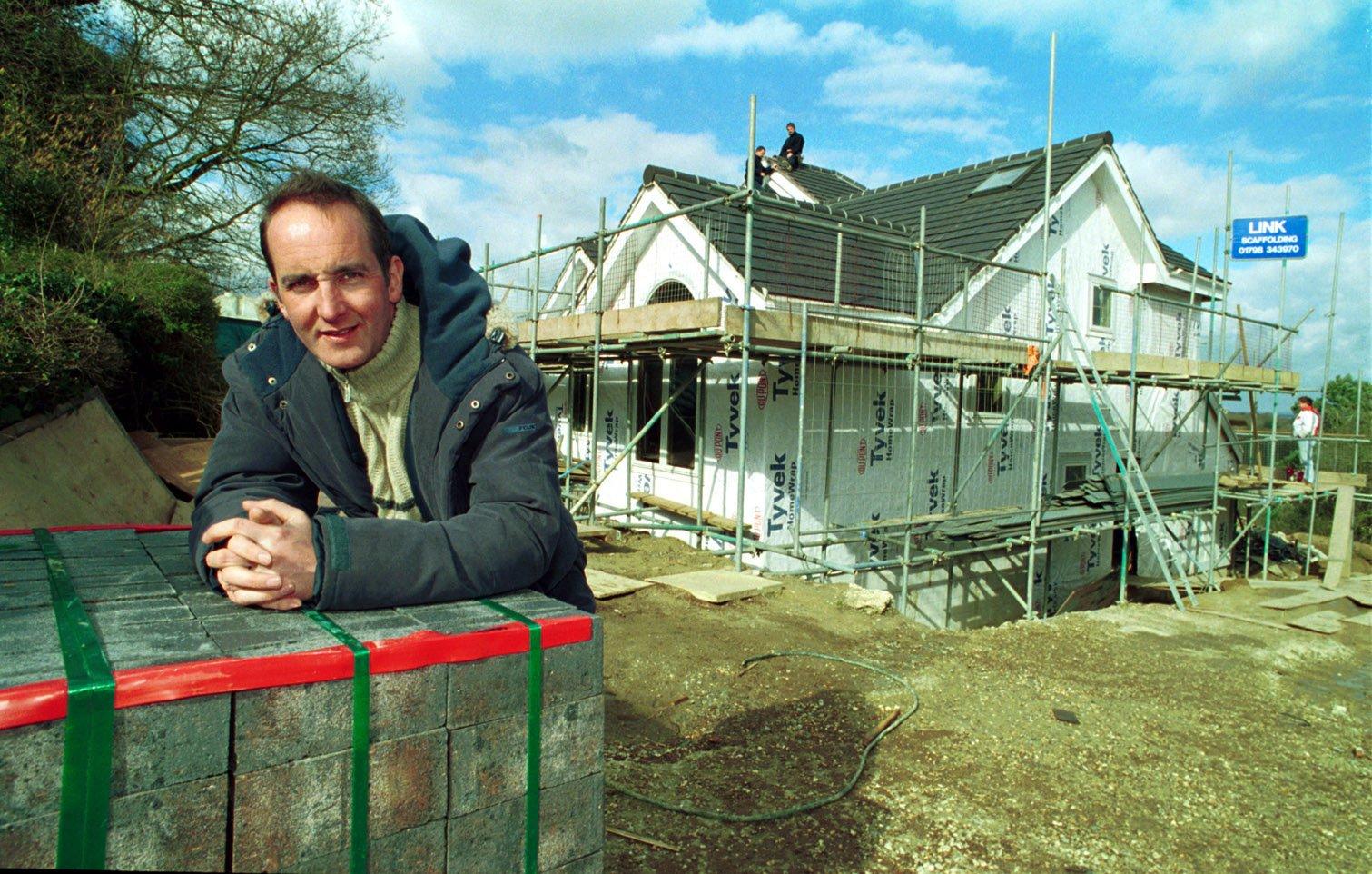 Who is Kevin McCloud?

Kevin McCloud is a British TV presenter who was born in Bedfordshire on May 8, 1959 – that makes him 59.

He and his two brothers were raised in a house his parents built themselves – perhaps giving him an early interest in design and construction.

His father was a rocket scientist which McCloud has admitted fuelled his interest in all things mechanical.

He later studied at Cambridge where he met comedians Stephen Fry and Hugh Laurie.

After training as a theatre designer McCloud worked on a number of different productions before setting up his own lighting and design practice.

Since 1999 he has focused on his TV work alongside writing books and articles. He lives in Somerset with his wife Susanna and their four children.