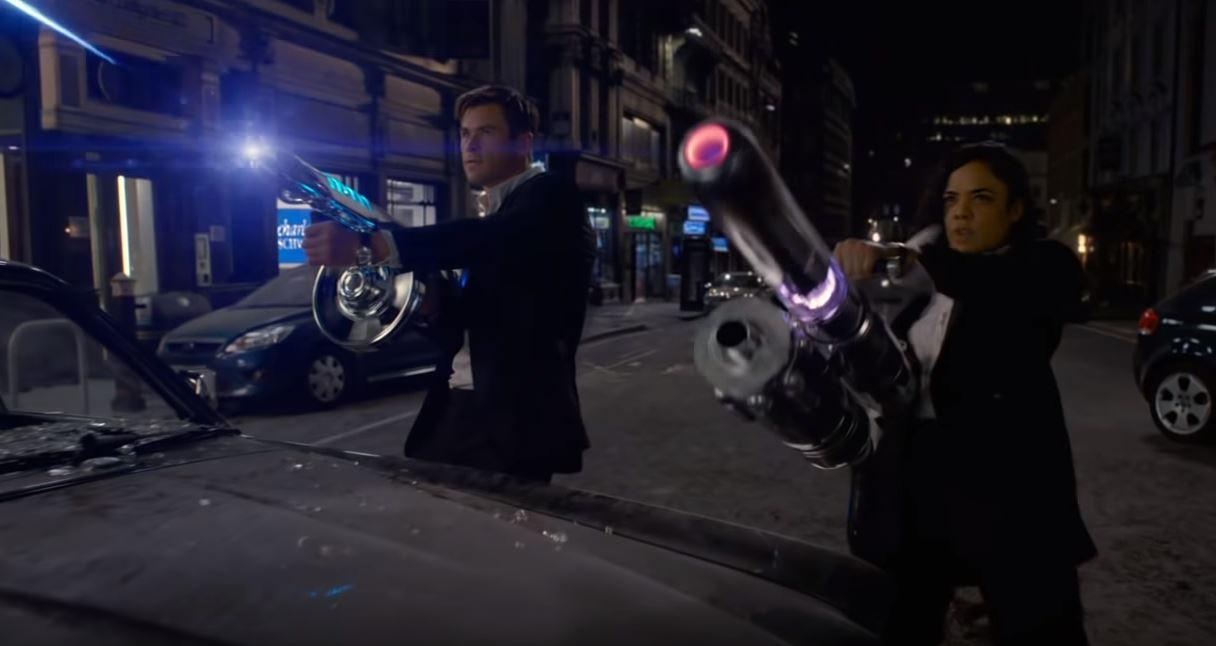 When is the Men In Black reboot released in the UK?

The movie's cast is full of stars including Chris Hemsworth, Rebecca Ferguson and Tessa Thompson.

The new film with feature a London based division of Men In Black travelling the world to solve a murder mystery. 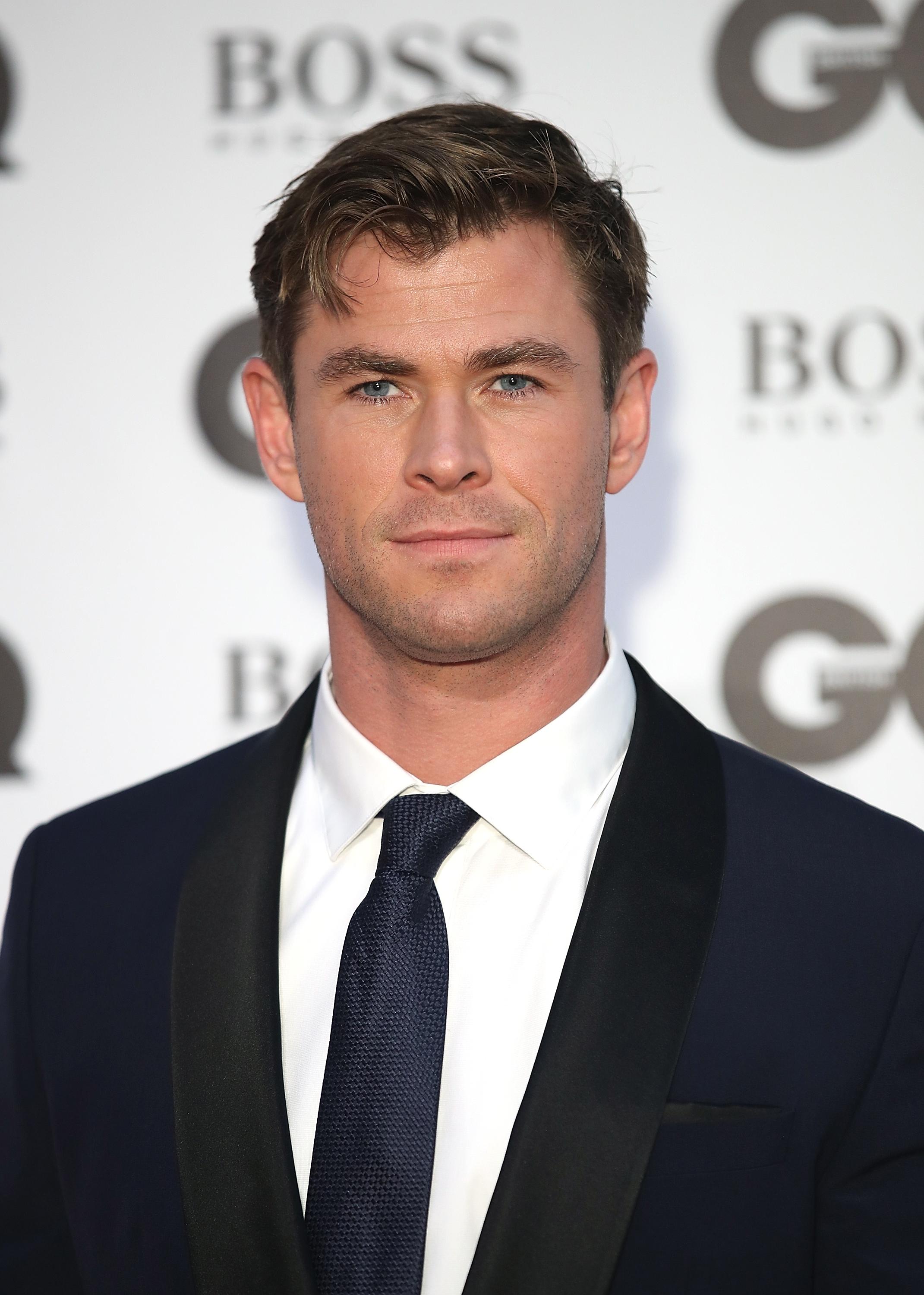 Who does Chris Hemsworth play in Men In Black International?

Chris Hemsworth will be playing the character named Agent H.

Agent M will be played by Tessa Thompson who you might recognize from Creed or Annihilation.

This isn't the first time Tessa and Chris have co-starred in a movie together, as they were both in Thor: Ragnarok which came out in 2017.

Agent O, will be portrayed by Emma Thompson who is known for her countless roles in movies like Love Actually, Nanny McPhee, Harry Potter and Saving Mr. Banks.

What happens in the Men In Black International trailer?

The trailer shows Tessa Thompson being initiated as Agent M and joining the Men In Black division in London.

Teaming up with Agent H (Chris Hemsworth) the pair are propelled into various action packed, alien fighting scenarios around the world.

In True Men In Black style they're seen using high tech guns and travelling in flying cars and speedboats.

We also get a glimpse at some aliens and other-worldly creatures – both old and new.