They love to lunch, shop, get pampered and most importantly, argue in public. But when are the ladies back on the box? 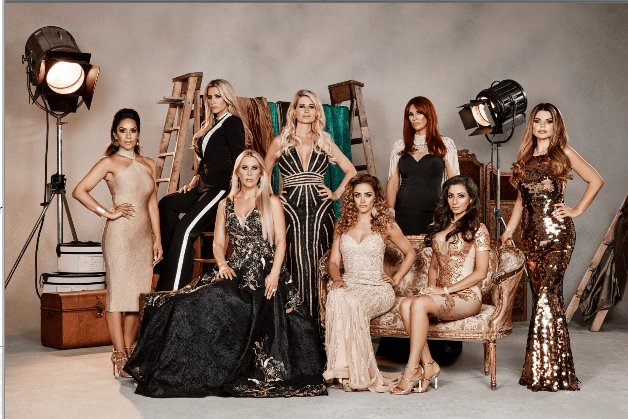 What time does The Real Housewives of Cheshire season 8 start?

Season eight of The Real Housewives of Cheshire continues TONIGHT (Monday, October 8, 2018) at 10pm on ITVBe.

Each episode of the new series is one hour long.

Fans can catch up on any previous episodes online with the ITV player. 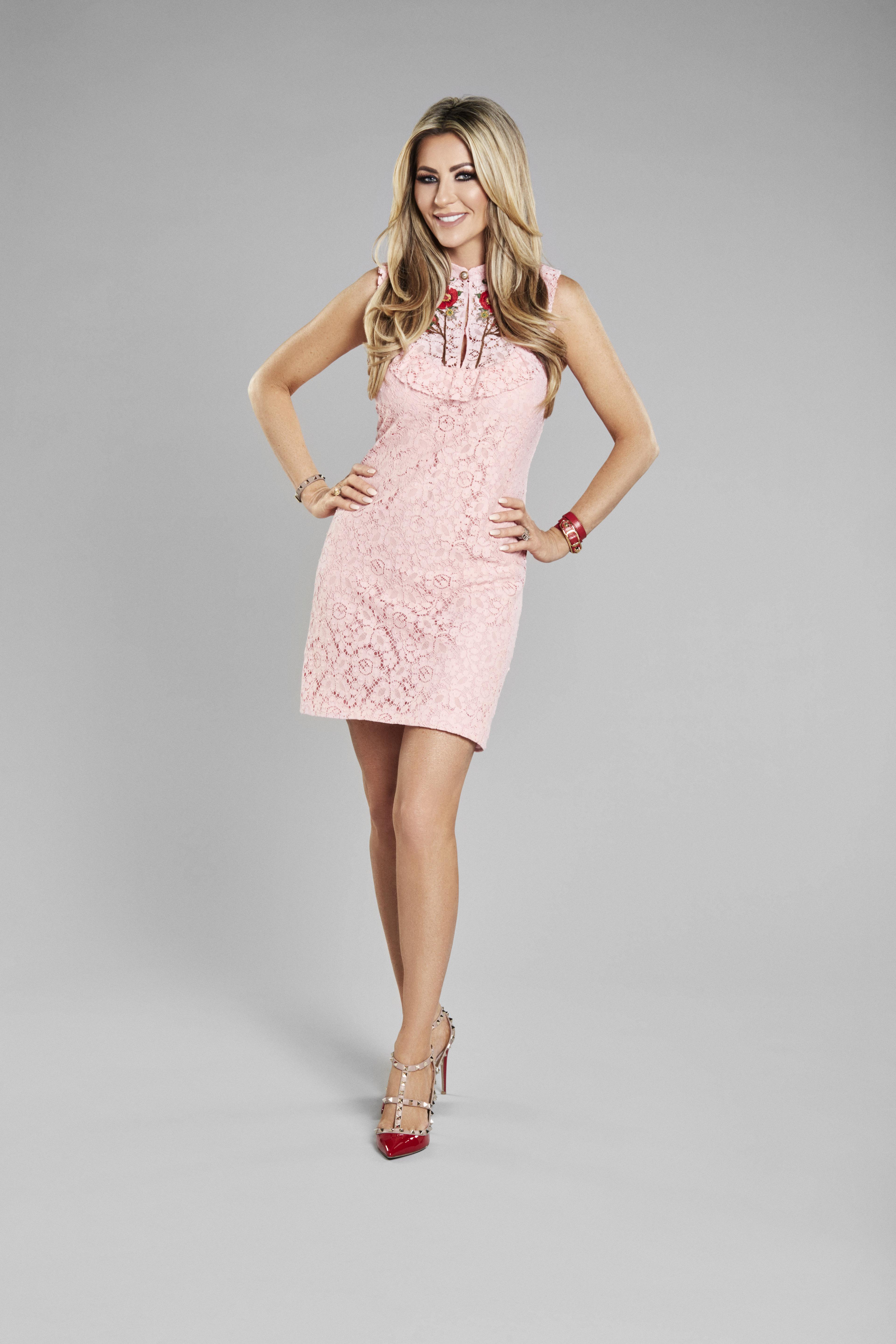 Who is in The Real Housewives of Cheshire cast?

There are only three original members of the cast still on the show – Dawn Ward, Lauren Simon and Tanya Bardsley.

But who is new for this season?

Now appearing just as friends of the cast rather than full cast members are:

What is RHOCH all about?

The reality TV show follows the lives of a group of women who live in one of the UK's most affluent areas.

Where is The Real Housewives of Cheshire filmed?

Most of the action takes place in the ladies' huge homes in what's known as The Golden Triangle of Cheshire.

It's an area of affluent, leafy towns and villages between Wilmslow, Mottram St. Andrew and Alderley Edge.

They are also seen out and about in Cheshire and Greater Manchester.